Proof From The Grave 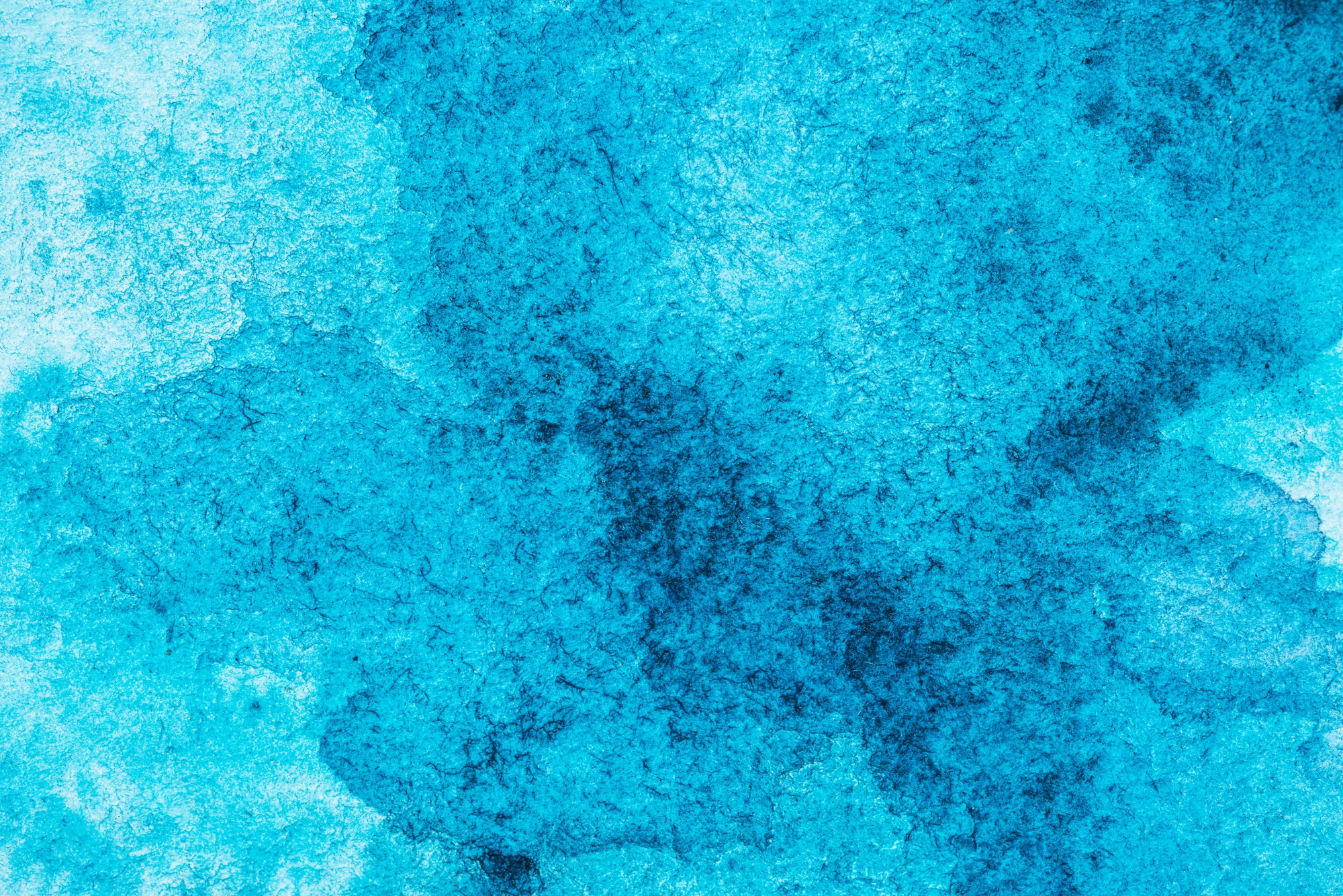 Though all of Jesus' miraculous works were fantastic, none is greater than His resurrection. On the Sunday after the terrible events of crucifixion Friday, Jesus came out of His grave. This was the most important moment in all of human history. Years later Paul said:

For he [God] has set a day when he will judge the world with justice by the man he has appointed. He has given proof of this to everyone by raising him from the dead. (Acts 17:31)

“The Father judges no one, but has entrusted all judgment to the Son… he has given him authority to judge because he is the Son of Man.” (John 5:22, 27)

Jesus, the Christ, was given authority by God to judge mankind because He’s both the Son of God, which gives Him the ability to deliver divine justice, and He’s also the Son of Man, which gives Him the right to judge His fellow men and women. Ultimately what Paul said in Acts 17:31 is that Jesus' resurrection is the primary proof that He can do what He was appointed to do. Not only is Jesus appointed as the Judge but also as the Giver of life and resurrector of all believers:

“For my Father’s will is that everyone who looks to the Son and believes in him shall have eternal life, and I will raise them up at the last day.” (John 6:40)

Jesus claimed to be the “resurrection and the life." (John 11:26) What kind of resurrector would He be if He could not raise Himself from the dead? Peter put it this way:

He has given us new birth into a living hope through the resurrection of Jesus Christ from the dead. (1 Peter 1:3)

His resurrection is our hope. Not only do we get a new birth when we believe, but we have something to look forward to. We have a living hope. Why? Because Jesus has been raised from the dead. Because he's been raised, we know that He can and will raise us who believe in Him. It's through the resurrection that we can have this certain hope in Him. If He simply died and stayed in the ground, then we would have no such hope. In fact, we would be the greatest of fools. Paul wrote:

If Christ has not been raised, then our preaching is in vain, and your faith is in vain. (1 Corinthians 15:14)

He had no doubt that Christ had been raised. Paul knew He had, but he makes this incredible point: If Jesus didn't rise from the dead, then all of this is empty. All that has been done in the name of Jesus in the last twenty centuries would be worthless if Jesus did not rise from the dead. Paul points out that the entire faith either stands or falls based on that seminal event. If Jesus rose from the dead, there is hope for humanity; if He didn't then we're all doomed.

Paul tells us what we have to look forward to when he describes the day of believer's resurrection. I've combined three different passages to give a more comprehensive picture of our resurrection day:

But let me reveal to you a wonderful secret. We will not all die, but we will all be transformed! For the Lord, himself will come down from heaven with a commanding shout, with the voice of the archangel, and with the trumpet call of God. First, the believers who have died will rise from their graves. For when the trumpet sounds, those who have died will be raised to live forever. Then, together with them, we who are still alive and remain on the earth will be caught up in the clouds to meet the Lord in the air. And we who are living will also be transformed. He will take our weak mortal bodies and change them into glorious bodies like his own. It will happen in a moment, in the blink of an eye, when the last trumpet is blown. For our dying bodies must be transformed into bodies that will never die; our mortal bodies must be transformed into immortal bodies.⁠1

This is not just hope, this is a living hope. If you've believed in Jesus for everlasting life, this is what you have to look forward to. You will be raised on that special day along with all believers from all time. Not only will you be raised to life, but your body will be made unkillable. You will live in an immortal physical body forever thereafter with Jesus.

All of this and much more depends on Jesus' being able first to resurrect Himself, and then offer the same to us. Personally, I can't wait. I pray for this day to come every morning, and I often imagine what it will be like. That's what it feels like to have a living hope. We can exist in this living hope because Jesus raised from the dead.