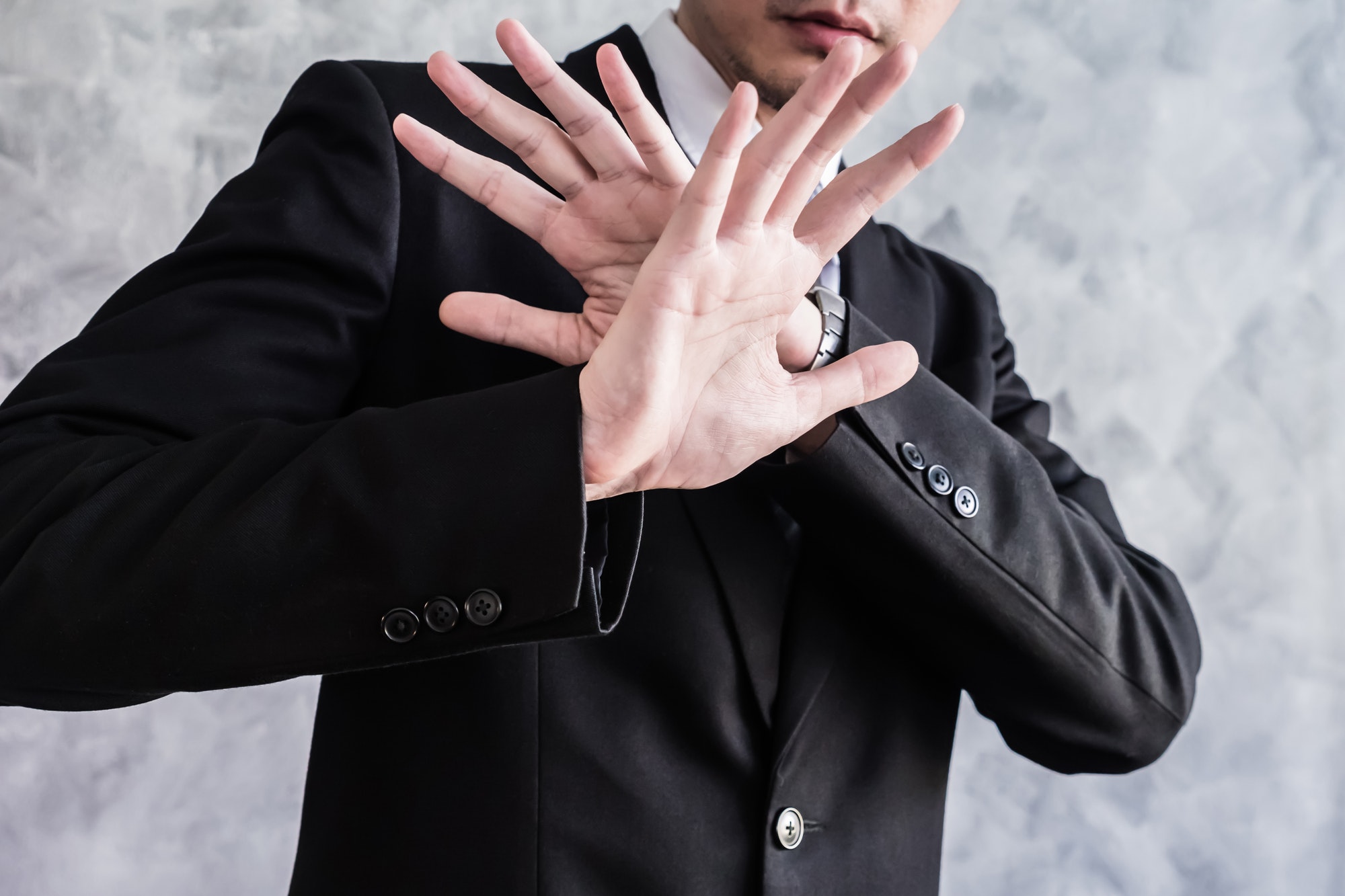 Although I had officially exited vocational ministry a few years earlier, I still occasionally received invitations to speak at church-sponsored events. In the south, there is a tradition called 'See You At The Pole.' Christian students gather around the flag pole of their school and pray for their friends, teachers, and a host of other related topics. It's a way to show solidarity among young believers.

I suppose the church felt left out of this practice because only a few years after the ritual began, youth groups started having corresponding rallies either the night before or the night after. They are called 'See You At The Pole Rallies.' One of these rallies usually included a worship band and a speaker. I was invited to speak at one such rally, which was to happen at a very familiar place.

Red Oak Fellowship was hosting the city-wide rally for their town. I had often spoken there. It was the location of the dubious question and answer session a couple of years earlier. With my fresh understanding of the Gospel, I viewed my previous statements made from that very stage with infamy. I was still ashamed of the things I had formerly preach at Red Oak Fellowship, and I saw this as my opportunity to make right what I had taught so wrongly.

The room began to fill with enthusiastic teens a little after six. I was always excited to speak for any event of any size, but this night offered an extra measure of butterflies. I knew what I was going to talk about might be considered controversial at this eclectic meeting. That was in part because churches from all over town and a dozen different denominations were joining the night's festivities. What was expected of me was an ecumenical message that could work for Baptist, Methodist, Presbyterian, and Catholic students. What I had planned to speak on would be the most divisive and controversial message I had ever shared.

The night began well. My buddy, who had invited me, led the music. The kids were excited to be in a rally with so many of their friends from school. After the band ramped the energy level in the room to astronomical heights, I approached the stage.

From my first line until my closing remarks, the message was unconventional. I shared a handful of stories about how I had been confused for years about the saving message of Jesus. I talked about the overwhelming frustration I had experienced in my search for answers from church leaders. The audience was engaged as I yarned about my decision to leave the ministry and pursue a different life goal because of my debilitating bewilderment concerning salvation.

All of this was a great set up. I had planted the question in their minds, and now they wanted to know, "What's the answer?” This is where it began to come off the rails. In retrospect, I know now that I was not ready to speak intelligibly about grace. I had rearranged so many of my views on salvation that I wasn't really ready to give a convincing explanation.

I tried and failed to clearly explain the difference between having saving faith in Christ and loving Him. I attempted to make sense of the free grace perspective to an unfamiliar crowd of teens and youth ministers in my remaining five minutes. It was a disaster. What I said to that crowd was not only new, but it was met as if it were spoken from Hell's own heretic.

After I finished, I witnessed the worst thing an event speaker can. My buddy, the minister who had invited me, had a group of other youth ministers circled up around him. They looked angry, and they were letting him have it. I couldn't hear the conversation, but I knew it wasn't good.

“What was that about?” I asked my friend after they had exited the building in a huff.

“At you. They are under the impression that you told their youth that they don’t have to love Jesus.” He paused. “Did you say that?” he asked.

“You heard what I said didn’t you,” I countered.

"No, I didn't. I had to step out of the room for a minute. When I came back, these guys cornered me and told me you don't want people to love Jesus."

“Yeah, that’s what they said you told them,” he said.  Our relationship was never quite the same after that night. It was my new understanding of faith alone which put that friendship in jeopardy. I still talk to him from time to time, but the closeness we had shared began to dissolve. Suddenly Jesus' words began to make more sense. "I have come to turn a man against his father, a daughter against her mother." My buddy and I had been more than friends. For years we had been like family. Now we were being divided. It was the circumstances that were tearing us apart, but those circumstances were born out of my view of the Gospel.

I suppose word travels fast because I did not receive any more invitations to speak at Red Oak Fellowship or any other church. In fact, I didn't speak to another crowd about Christ for years.

It was for the best. Certainly, the divide was inevitable, but I had also learned an important lesson. Don't speak about a subject, especially a new subject, until you're ready to defend it. I was utterly convinced of the truth of the free grace message, but I was as of yet unable to handle the questions that come.