A chapter from
Salvation And Discipleship
BY Lucas Kitchen 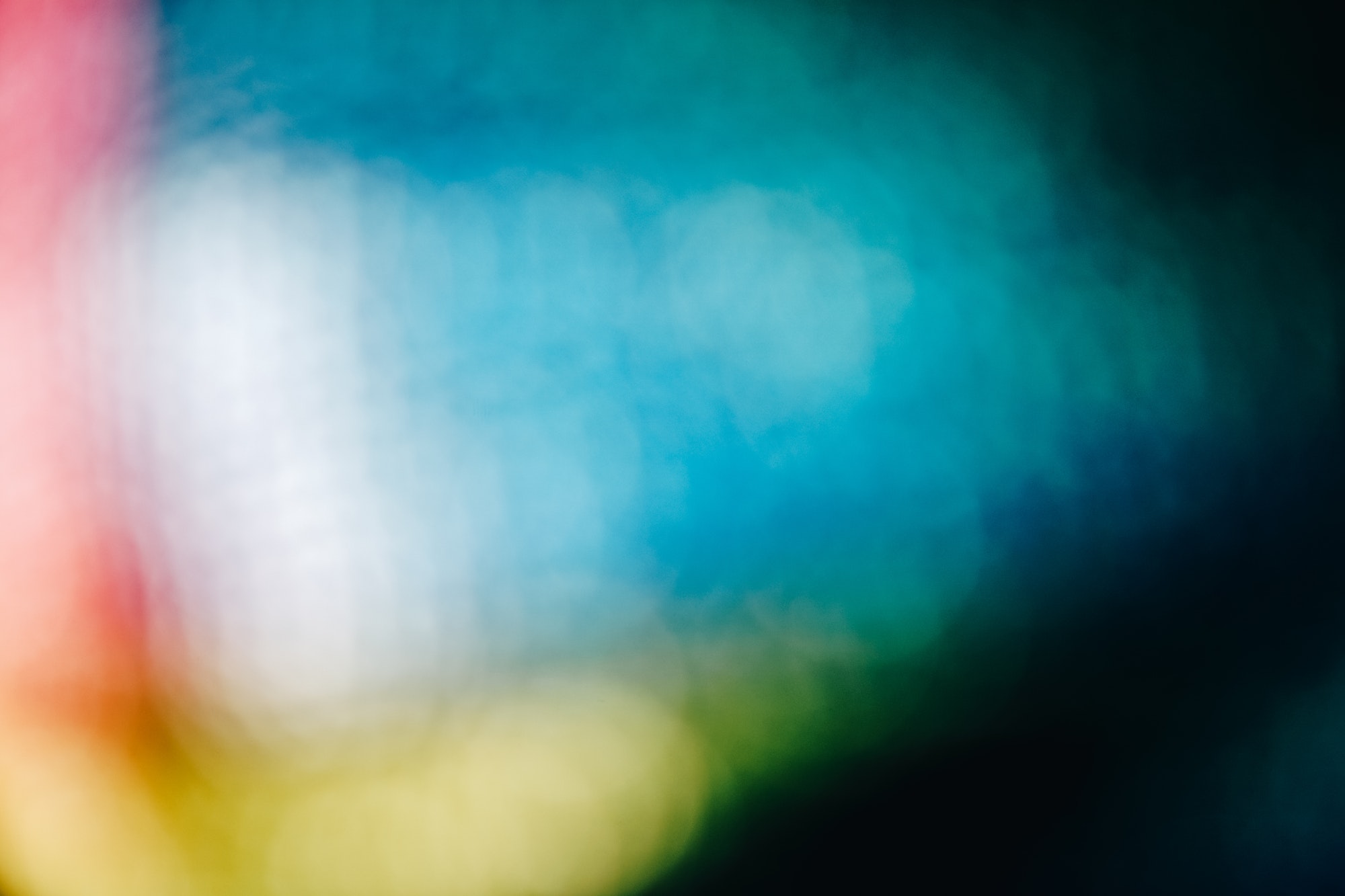 In the famous encounter between Jesus and the Samaritan woman at the well in Sychar, we see a very clear division between Salvation and Discipleship. In chapter 4 of John, where this story occurs, there are two metaphors used to illustrate these two concepts.

Salvation is illustrated by water in John 4:7-14. The narrative then shifts to discuss discipleship with the metaphor of food in the following section, John 4:28-36. The fact that these two metaphors, water for salvation and food for discipleship, are so close together allows us to see the relationship between them while maintaining a clear division.

Take a moment to read John 4:7-14 and discover how Jesus uses the metaphor of water to illustrate the free gift of everlasting life.

A woman of Samaria came to draw water. Jesus said to her, “Give Me a drink.” For His disciples had gone away into the city to buy food.

Then the woman of Samaria said to Him, “How is it that You, being a Jew, ask a drink from me, a Samaritan woman?” For Jews have no dealings with Samaritans.

Jesus answered and said to her, “If you knew the gift of God, and who it is who says to you, ‘Give Me a drink,’ you would have asked Him, and He would have given you living water.”

The woman said to Him, “Sir, You have nothing to draw with, and the well is deep. Where then do You get that living water? Are You greater than our father Jacob, who gave us the well, and drank from it himself, as well as his sons and his livestock?”

There are a few things to notice about this section. Jesus teaches us, as he taught the woman, that salvation comes by faith alone in him. Observe what he says to the woman in verse ten.

“If you knew the gift of God, and who it is who says to you, ‘Give Me a drink,’ you would have asked Him, and He would have given you living water.”⁠2

Although this is not the only place that Jesus tells us how to gain everlasting life, he lays out a very valuable definition of faith. First, he says that we need to know the gift. Second, we need to know the giver. Third, we need to want the gift. Jesus goes on to define this concept as "belief." In his famous explanation of salvation in John 3:16 he says that "whoever believes in him [Jesus] has everlasting life.”⁠3

As we read on in chapter 4 of John, we find that the focus shifts from salvation to discipleship. In this discipleship section, the metaphor of food will be used to show some key aspects.  Read John 4:28-36 to see how food illustrates the characteristics of discipleship.

The woman then left her waterpot, went her way into the city, and said to the men, “Come, see a Man who told me all things that I ever did. Could this be the Christ?” Then they went out of the city and came to Him.

In the meantime His disciples urged Him, saying, “Rabbi, eat.”

But He said to them, “I have food to eat of which you do not know.”

Therefore the disciples said to one another, “Has anyone brought Him anything to eat?”

Jesus said to them, "My food is to do the will of Him who sent Me and to finish His work. Do you not say, ‘There are still four months and then comes the harvest'? Behold, I say to you, lift up your eyes and look at the fields, for they are already white for harvest! And he who reaps receives wages and gathers fruit for eternal life, that both he who sows and he who reaps may rejoice together. For in this the saying is true: ‘One sows and another reaps.' I sent you to reap that for which you have not labored; others have labored, and you have entered into their labors⁠5.”

Did you notice the shift here? Now that He's speaking to his disciples, who had already believed in Him, He speaks of food. When He was speaking to the unbelieving woman, He spoke of water. It's important to see that He doesn't speak of water to His disciples, just as He did not speak of food to the woman. What is the food that He is talking about?

My food is to do the will of Him who sent Me and to finish His work⁠6.

Jesus is talking about work. He's talking about accomplishing the duties that were given to Him by his father. Since salvation is a gift, it doesn't come as a result of our works. The fact that Jesus has shifted to a discussion about the work at hand shows that the switch has been toggled. In other words, He is now talking about discipleship. It's not only Him who is expected to work but His disciples as well.

I sent you to reap that for which you have not labored; others have labored, and you have entered into their labors.”⁠7

What work is He talking about? The woman that Jesus talked to went into town and began to evangelize it. She invited the villagers to come see the one she believed was the Messiah. Jesus claims that the disciples were about to reap a harvest from someone else's work. Whose work? The woman's. She was sewing the seed in the village, and the inhabitants were currently making their way toward Jesus and His disciples. They were about to reap the harvest of her labor.

By this, we see that Jesus expects His disciples to do the same kind of work that He is doing. However, He does not say that this work will win them eternal life. No one is going to get saved from Hell by doing this kind of work. Instead, He says,

It would be easy to miss the distinction here, and certainly many have. Remember that He already explained how to receive eternal life to the woman at the well. We now find that He is explaining how to "receive wages, and gather fruit FOR eternal life.” Emphasis added.

As we consider water and food, we should begin to see the difference coming into focus. Salvation is a free gift that the woman received by believing in Jesus. The woman then rushed into town to tell all of the villagers about Jesus. She became saved, and then a moment later began to do work. Already, the woman was sewing seed which would result in rewards that she would enjoy during her eternal life. The disciples too were about to reap the harvest that the woman prepared, and they would also enjoy the rewards of that harvest in eternal life. The woman was already showing signs of discipleship. Any disciples, even today, who do God's work will be rewarded by both the harvest and will rejoice when they arrive in Heaven.

We find, by this, that discipleship has its own reward, apart from the gift of salvation. The one who endures as a disciple will have the "food" that Jesus talked about. That food is to do the will of the Father and to accomplish His work. This food is incredibly rewarding to eat, both in this life and in the life to come. The finest meal you've ever tasted does not compare to the food that Jesus spoke of.

Have you ever thought of yourself as Jesus’ employee? Here he is saying that your everlasting life is a free gift. The level or lack of discipleship that you decide to work at cannot jeopardize your everlasting life, but it can enhance it. If you work hard as a disciple, you will be repaid for your hard work. You can’t have more or less salvation. You either have it or you don’t. However, Jesus shows that you can have more or less discipleship, which will result in more or less reward in Heaven.