The Giver Of Eternal Life 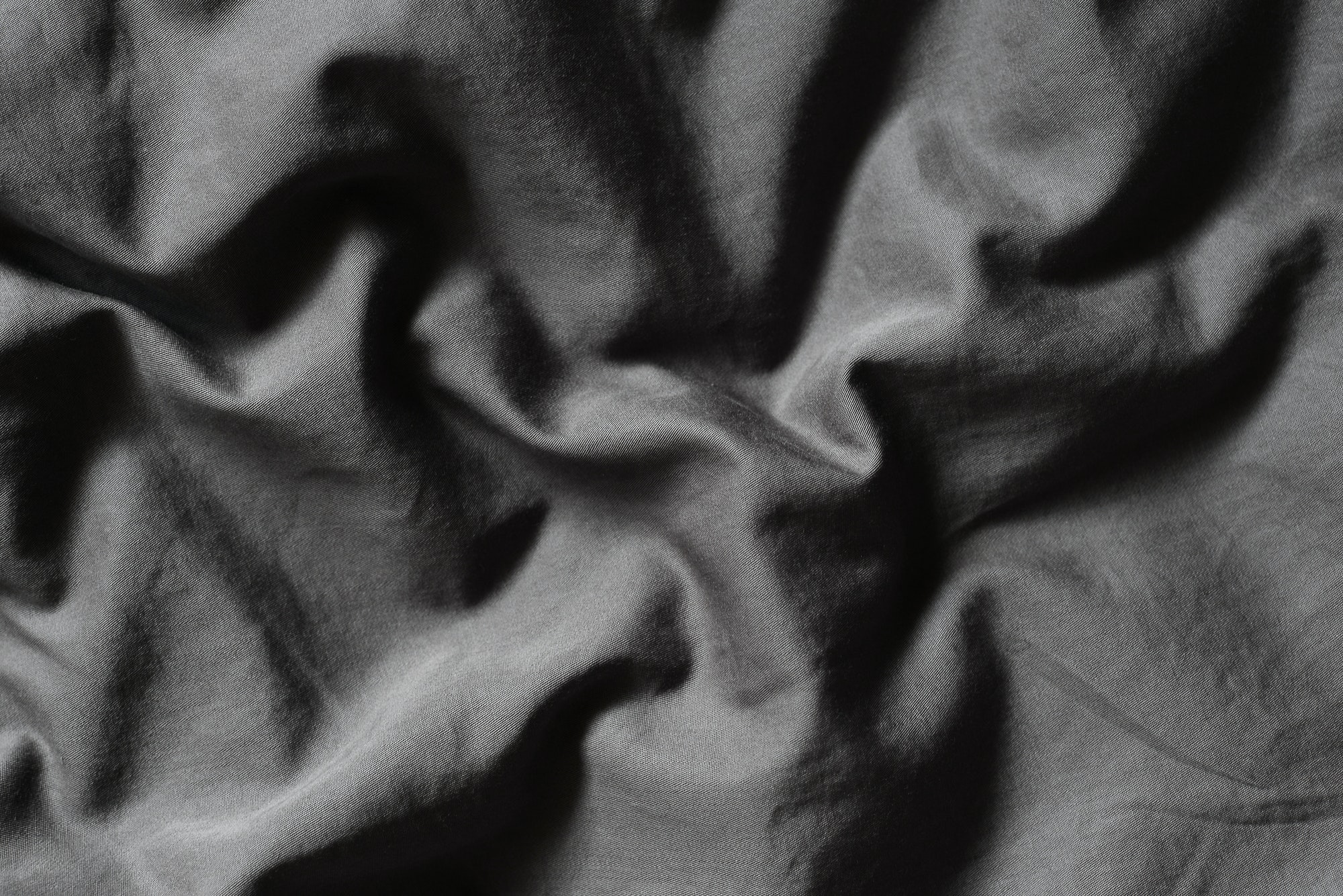 I remember the first time I ever flew in a plane. I cried at the beauty of the world passing below. It gave an amazing sense of perspective as we rushed over the unaware world of miniature proportions. We’ve come a long way. Thus far, we’ve looked at eternal life and how to receive it from a dozen different angles. In this chapter I want to give you a thirty-thousand foot view. I want to zoom out as we look at the Giver of eternal life.

As I’m sure you’ve noticed, throughout the Gospel of John, Jesus makes audacious claims. Many of the people Jesus spoke to found his claims difficult to comprehend. One claim that certainly caused some controversy was that He identifies His Father as The Only True God.⁠1 This claim nearly got Him stoned to death on more than one occasion:

Therefore the Jews sought all the more to kill Him, because He… said that God was His Father, making Himself equal with God. (John 5:18)

If a wandering lecturer came to your town claiming to be the son of The Only True God, how would you respond? If you’re like me, you might want some proof. Knowing that it would be difficult for people to believe He was the Son of God, He offered his miraculous signs as the proof.

Believe me when I say that I am in the Father and the Father is in me, or at least believe on the evidence of the works themselves. (John 11:14)

Some have claimed that belief based on miracles is a lesser quality faith. However, that is not what Jesus says here. It is reasonable to believe in Jesus’ authenticity on the basis of His signs, since that was the point of His miracles.

He didn’t arrive at earth just to be gawked at. He came with purpose. He had a mission. Repeatedly, Jesus explains that He was sent on an official divine errand by His Father. Though there are many examples, I think my favorite comes after the famous John 3:16. Once I stood on the corner of a busy street holding a sign with a version of this verse:

For God did not send His Son into the world to condemn the world, but that the world through Him might be saved. (John 3:17)

Jesus’ role is one given to Him by God. It’s a consistent theme throughout the Gospel of John that Jesus was sent.⁠2With this authority at His back He takes one step further by claiming that, because of His divine identity, He possesses a profound ability. He claims that He has the ability to freely give eternal life to anyone who believes in Him for it.

In this pursuit Jesus identifies Himself as the Savior. Savior⁠3 is a synonym for Anointed One, Messiah, Christ, and Son of God. His original audience would have known that by accepting these titles; He was claiming to be the one who would enact the resurrection and supply resurrected people with life forever. Not only in Jewish theology but also in the Gospel of John, the Christ is the one the Father has chosen to give eternal life to those who believe in Him.⁠4

For as the Father raises the dead and gives life to them, even so the Son gives life to whom He will. Most assuredly, I say to you, he who hears My word and believes in Him who sent Me has everlasting life, and shall not come into judgment, but has passed from death into life. (John 5:21, 24)

Jesus, being the giver and securer of eternal life, claims exclusivity. He does not stand among a host of other life givers, offering yet another brand among many. It’s not a crowded market. His is the only brand there ever was. His product is supremely unique. He’s the only one. That’s why the Gospel argues that Jesus alone has been authorized by God the Father to give eternal life to the world.⁠5 Though there are many examples of this, probably the best known is this one:

Jesus is the only conduit through which The Father has allowed eternal life to flow. There is no other method by which you are able to get eternal life. This is God’s plan. Jesus is God’s chosen life giver. He is it. He’s the chosen One.

Relying on Jesus plus works will result in gaining nothing. Believe in Him to give you eternal life and you have it.