The Staff Is Confused 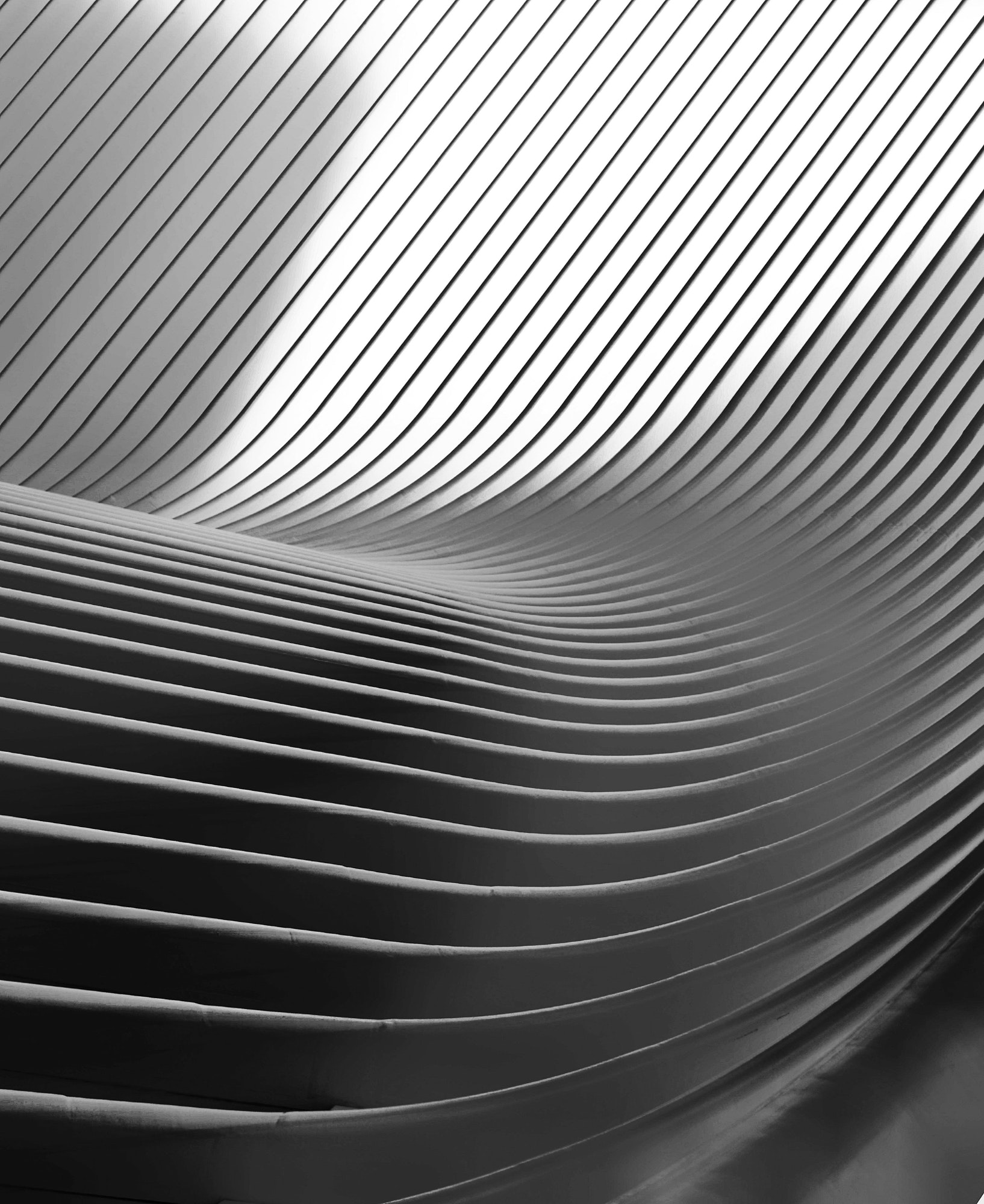 The conference’s work-force was made up of the 600 staff members of the host church. They worked for the church where this famous pastor regularly spoke. One of the things that I had noticed was how consistently the conference staff used specific terminology. Clearly, they had been trained to use the same words when talking about the operation of the church. For instance, words like irresistible, inviting, environments, and a few dozen other terms were used continuously in every session. There was meticulous attention to detail with which the staff talked about their church. Even their celebrity pastor used the same terminology. They had a consistent way of explaining things.

As I considered this back in my hotel room, I decided to run a little experiment on the following day. The staff was consistent in the terminology they used to describe the church, but would they be as consistent when they discussed the Gospel? As the morning approached, I developed a method for testing this research question.

The last day of the conference, rather than go to sessions and listen to talks, I wandered around and surveyed the church staff. I wanted to poll a wide range of people in various positions. All of the staff had conference-themed-shirts, so it was not difficult to stop and harass, oops I mean survey, them in the corridors. I wanted to keep the survey simple, so I devised a single question. Obviously, each conversation went beyond the single question because I'm not a robot, but I was particularly focused on the answer to this basic question:

What does someone have to do to receive eternal life?

I felt that recording the audio of these conversations would be awkward, so we chatted and then I took notes after each conversation. It's for that reason that I have very few direct quotes in the following paragraphs. I've changed the names in the notes so that no one is being defamed. This was what I learned from surveying the staff of the largest church in the nation.

My first survey conversation was with a young lady named Amy. She was stationed at the main entrance to the conference sanctuary. We talked as people filed into the building. She had been a staff intern with the church for around a year. I asked her, “How does someone get eternal life?” She said that a personal relationship with Jesus was required to be saved. She defined that relationship by “becoming broken.” She said, “It happened when I realized I couldn’t do it on my own.” She then talked about the church’s array of small group options and Christian friendships that can happen there. It seemed that she saw a connection between Christian friends, small groups, and salvation: though, she did not explain that connection.

My next survey conversation happened with Sarah, a member of the children's ministry staff. On my asking how to receive eternal life she had a ready answer. Without hesitation, she quoted John 3:16. She specifically said, "Once they believe they are eternally saved." I followed up by asking what it means to believe. Sarah defined believe with the chair analogy. "Belief is not sitting halfway," she said. Commitment and trust were used as synonyms for belief. As she explained and expanded upon her perspective, she used discipleship terminology. The way in which she described the requirements of salvation was very different from Amy. Maybe this was a fluke, so I continued.

Beverly was a copy editor, whom I talked with in the main hallway of the church. When asked how someone receives eternal life, she said: "Most staff aren't equipped to answer that question." She went on to explain that most of the staff would direct a seeker (someone asking those kinds of questions) to a class for new believers that the church hosted. In this new believers’ class, they get in small groups and discuss issues, though I would later find out that the new believers’ class curriculum left the requirements for receiving salvation very vague. It was more of an onboarding program for church membership. Beverly basically dodged the question, and it was clear she didn't want to attempt an answer on behalf of the organization.

"In your ministry how do you answer the question, ‘How do I get eternal life?'" I said to Sam, the high school pastor, a few minutes later. He didn't seem all that interested in having the conversation, but he humored me. He said, "Nobody ever asks that question, ‘How do I get eternal life?’” He then explained that the student ministry shares the Gospel about seven times a year from the stage, although he didn't specify what he meant by share the Gospel. Seeing that he'd dodged the question, I probed further for what he  felt was the answer. He talked about sin and separation from God. He explained the requirement as "having a relationship with Christ." He said it's rare, but he sometimes will ask an individual if they want to "place their faith in Christ." He then said, "but we don't go rogue and do things that are weird or make people feel uncomfortable.” In reference to sharing the Gospel, "The priority," he explained, "is to make consistent environments that students can invite their friends to without having to worry that we are going to make their friends feel weird." Clearly, he was connecting sharing the Gospel with making students feel awkward.

James, a member of the staff, said, "I've never been told, ‘This is how you share the Gospel.'" He confirmed that there is no training for sharing the Gospel for staff or volunteers.

Jenny, another staff member, said that their new believers’ class (the seeker ministry mentioned by Beverly) doesn't expressly focus on the plan of salvation. She could not remember anyone ever asking that question, “What does it take to be saved/have everlasting life." She then asked me what I thought it takes to be saved. At this point, I explained what I believe to be the requirements for salvation. Then for the rest of the conversation, she used the terminology I had used. She was not the only one this occurred with.

I caught up with a man named Brian in the foyer of the church. He was over adult ministries and a graduate of a well-respected Evangelical seminary. Brian gave a definitive answer when he said, “Eternal life comes by an intimate relationship with Jesus." He didn't mention belief or faith in his answer. He then admitted something startling. He said, "You won't find consistency among our staff on salvation terminology. You will get different answers based on who you ask." He explained that there's no training for staff on Gospel presentation, evangelism, or even terminology consistency. Soak that up for a second. The largest church in the nation (at the time) was an evangelical church which didn't train its staff in how to evangelize. They were regularly trained in all kinds of areas, but this vital topic was left untouched.

My general impression was summed up well by Brian. I asked seven staff members how to have eternal life. I received seven different answers. This church, which at the time was the largest in the nation, was and still is a bastion of Evangelicalism. They not only have tens of thousands of congregants weekly, but they also draw in thousands of other churches to come and learn their model. Their church model is sound. It works well, and many people are attracted by the way they structure their system. I applaud the work they have done, with this one exception, and it's a big one. A random sampling of their staff could not consistently articulate the basic requirement of the Gospel.

My impression was that Gospel clarity is a low priority in this massive church. It made me wonder if this is a phenomenon, or if this is consistent among a more extensive sampling of Evangelical churches. As we drove home after the conference I considered how I might test a larger sampling of Christians. Surveying a hundred would be great. Surveying a thousand would be even better. So I began to devise a plan.