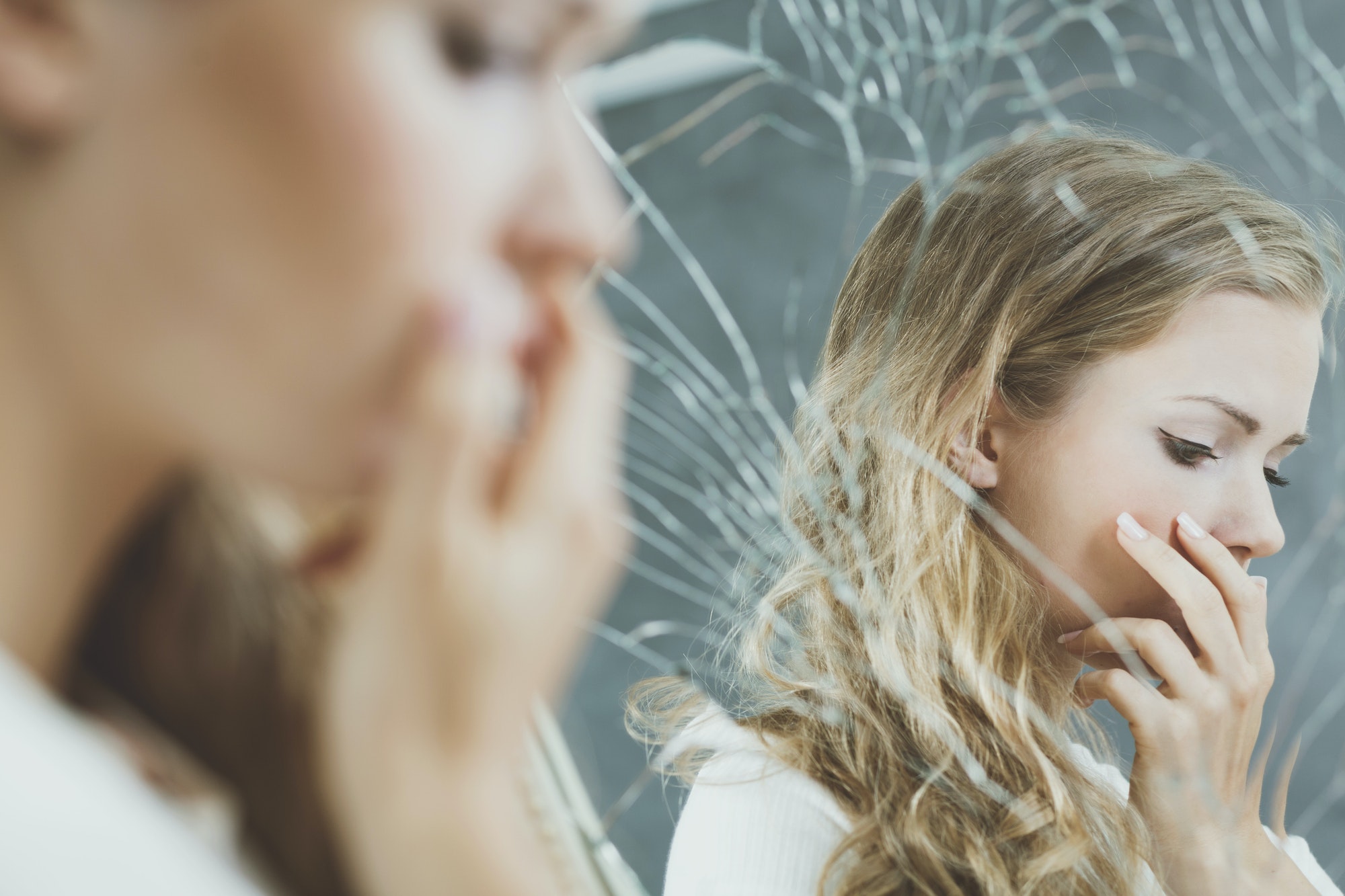 With a thick Bavarian accent, she delivered the typical carefully composed talk that is standard for the TED stage. In this particular TED talk, the presenter was explaining how a certain genetic trait causes some people to be more emotionally sensitive than others. She explained the positive and negative sides of this genetic trait but, her big takeaway was “just be you.” This is a common theme in our culture today. I mean, it’s everywhere, children’s apparel, hashtags, motivational speakers, and blockbuster movies. You get the idea.

Paul wrote to his friends in Ephesus about who they should be. Spoiler alert, he did not say “just be you.” He said you should be different. “You should no longer walk as the rest of the Gentiles walk, in the futility of their mind,having their understanding darkened, being alienated from the life of God, because of the ignorance that is in them, because of the blindness of their heart” (Eph 4:17). In our natural state of sin, our minds and our hearts are not to be trusted.

God offers an alternative to those that have believed in Jesus for eternal life. He wants you to “…take off…the old self…be renewed in the spirit of your minds…to put on the new self, the one created according to God’s likeness in righteousness and purity of the truth” (Eph 4:22-24). So, it turns out there are two “you’s” to choose from. The old “you” is deeply flawed. The new “you” is perfect.

Like wildflowers in a field, God made us all unique, but our goal is the same: to be more like Him. So, next time you are told: “just be you,” remember the new “you” God wants you to be.

2 comments on “Don't Be Yourself”