Ribbons and Mints: What the State Fair Can Teach Us About God’s Word 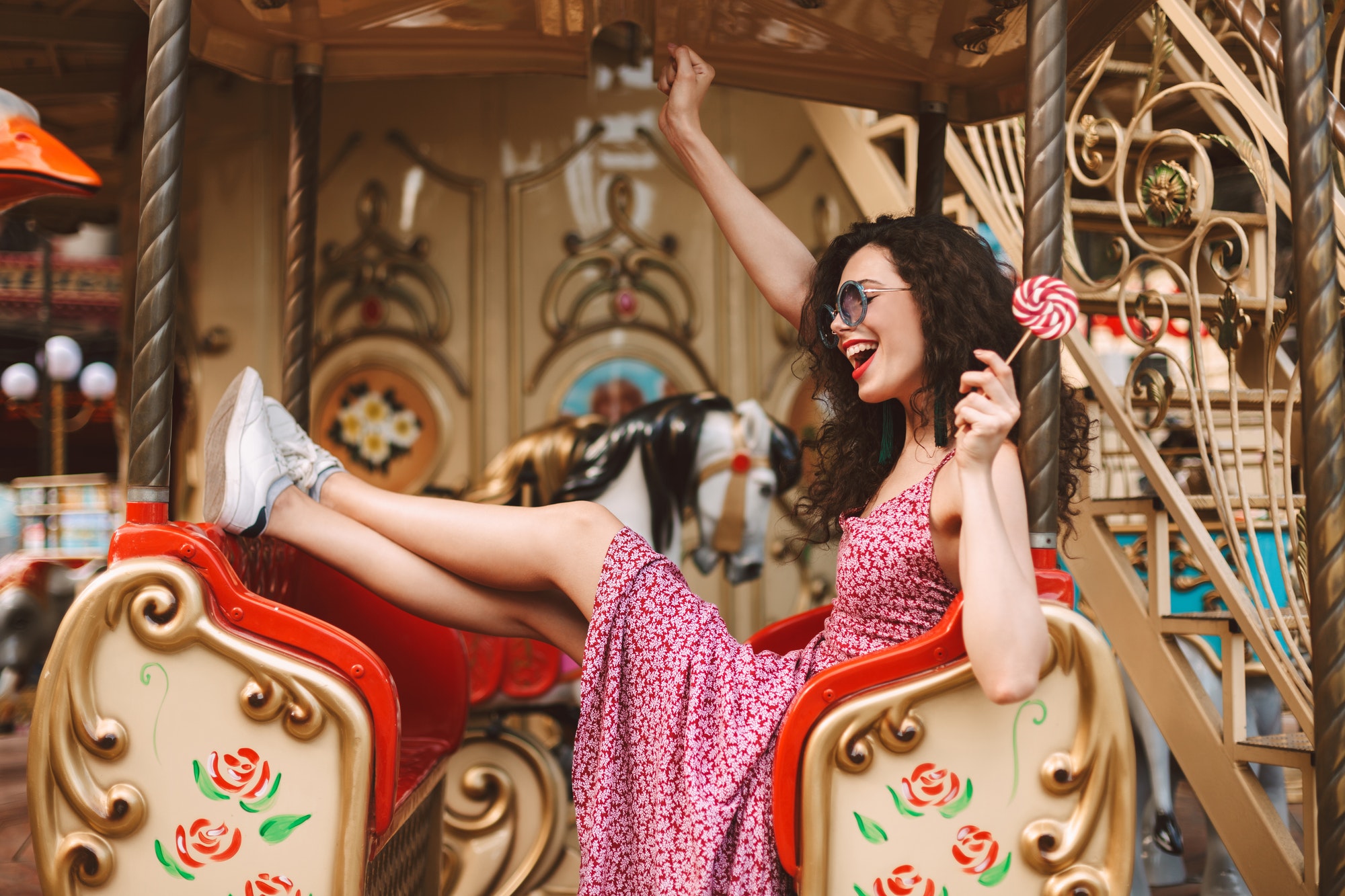 A few years ago, I got the chance to work for the state fair in South Carolina. A friend of mine is the supervisor for one of the main buildings at the Fairgrounds. Basically, she’s in charge of all the submissions for the homemade items. The quilts, crafts, and baked goods come to her building to be judged and displayed during the fair. It was a lot of fun and I learned a lot about how state fairs function. In case you have never admitted anything into a state fair, let me fill you in on some of the details.

It is completely free to submit something into the South Carolina state fair, and anyone is allowed. We had men and women, ranging from young children to over 90-year-olds submit things.

Every single item was judged no matter what condition.

Every single item admitted was displayed in the fair, regardless of whether or not it received a ribbon.

There were four categories of ribbons that people could win. You could receive nothing, a second-place (red ribbon), a first-place (blue ribbon), or best-in-category, which we call Sweepstakes (a huge purple ribbon!).

Our state fair follows the Dutch scoring system. While the typical American system uses the idea of competition between exhibitors, with the Danish System, exhibitors are measured against specific standards, not against other exhibitors. This means that there wasn’t a limit to how many blue or red ribbons could be given. Under this system, if there were 50 chocolate chip cookies, and they all were blue ribbon quality, they all could receive a blue ribbon. If they all tasted terrible, they all would get nothing. In other words, every item was judged according to its own merit, and not compared to the other entries.

I was in charge of the candy admissions during the judging. I would bring the candies to the judges to eat, and then hand out ribbons. Hundreds of beautiful caramels, chocolates, fudges, and hard candies covered the tables. It smelled like a bakery all day!

It’s hard not to notice all the work that goes into some entries, as compared to the less than appetizing ones. One lady admitted these minuscule mint candies. No bigger than a postage stamp, they were kind of sad-looking white squares. Another lady turned in these elaborate caramels topped with chocolate and nuts. It was always a game trying to guess who would win the Sweepstakes for the different categories.

During my time at the fair, I was struck by how many parallels I saw between it and the truths found in God’s word, especially, as it relates to salvation and rewards.

Just like the fair, anyone can be admitted. The Lord is inviting every single person to believe in Him for eternal life as a free gift (John 3:16. 1 John 2:1-2, Hebrews 10:10). No exceptions.

Second,  Just like the fair, once you have entered the Kingdom (i.e., once you have believed in Jesus for eternal life), you cannot be kicked out. Every single item was kept and displayed at the fair, regardless if they received a prize. The same is true for the believer in Jesus Christ. Once a person believes in Jesus, they will be in the Kingdom to come. No matter how they live, even if they failed Him a million times, they cannot lose their salvation (John 10:28-29, John 6:35), while every single item was allowed in for free, every single item also had to be judged to determine its prize. The same is true for believers. We are told in 2 Corinthians 5:10 that every believer will stand before the Lord, and be judged according to their works. This judgment is called the Judgment Seat of Christ, or the Bema. The issue at the Bema is not salvation from hell.  Believers are already saved from hell, and will never have to go before the Lord to determine their standing before Him in that way (John 5:24).

However, the Lord is going to judge each believer to determine their “prize” or reward. What ribbon are you going to get? Some believers will receive a red ribbon, some blue, and some are going to get nothing. All still have eternal life, just like none of the items were kicked out of the fair, but some will be rewarded better than others depending on how faithful they were to the Lord.

In Matt 25:14-30 the Lord gives the parable of the Talents. In the parable, there is a man who gives three of his servants three different amounts of money. One gets five talents, another two, and the last gets one. Then the man leaves his servants and goes on a journey. When the man returns, he finds that the first and second servants doubled their money, while the last buried his.

The man rewards the first two servants equally (v 21, v 23), and the last servant receives nothing (v 28). This parable is talking about the judgment seat of Christ. The Lord has given to each believer different abilities and talents. He will return one day to see what we did with those things. Just like at the fair, each believer will be judged according to their own merit, and not compared to others. I will not be judged compared to you. I will be judged according to what I have been given, and the same goes for you. Notice, both the first and second servants receive the same reward, based on what was given. Just like the fair, the Lord can (and wants!) to give us all blue ribbons. There are no limitations to the rewards that the Lord can give to those who have been faithful to Him. My hope is that we all strive for the better prize (Hebrews 10:34).

Sadly, some entries received nothing, just like the last servant in the parable. The same will be true for the unfaithful believer. As Christians, we can live a life that is displeasing to the Lord. While we can’t lose our salvation, we can lose the reward that comes from faithfully following Him in this life. While the items that didn’t receive a ribbon were still displayed in the fair, they had to experience the shame that comes from being disapproved by the judges. The same can be true for the believer in Jesus Christ. While we won’t lose our entrance into the Kingdom of God, we can experience the disapproval of our Lord at the judgment seat of Christ (2 Timothy 2:12-13, 15).

The last thing that I think the fair can teach us deals with those little white mints I told you about earlier. During the judging, everyone on staff looked at the entries and tried to guess who would win the Sweepstakes. I’ll be honest, I thought the fancy-schmancy caramels were going to win. When it came down to it though, those small, unassuming mints won. The judges said that while those mints were small, they were the perfect size and balance of flavor for a mint. You couldn’t tell by looking at them, but the mints were perfect inside.

I think this too gives us an illustration of biblical truth. We cannot always tell by outward appearances, how the Lord will reward us on that day. Mankind is easily deceived by outward appearances (2 Samuel 16:7). For example, it is easy to look at those in ministry or those with Ph. Ds and think they will be great in the kingdom to come, while a stay at home mom or an insignificant plumber won’t be so great. That is not necessarily true. Anyone can be great in the kingdom if they are faithful to the Lord. In the sermon on the mount, there is a section from Matthew 6:1-21 where the Lord speaks to this issue several times. Jesus warns His audience not to do things in order to be seen by the world (6:1-2, 5, 16), but rather do things in private in order to be rewarded by God.

After all the chocolates and caramels that the judges ate that day, it was the refreshing mint that stood out. I think we can learn something from those small, simple candies. First, we should be careful in how we judge other believers because we cannot always judge a book by its cover (Romans 14:12-13). Second, in a world full of caramels, strive to be a mint.

12 comments on “Ribbons and Mints: What the State Fair Can Teach Us About God’s Word”