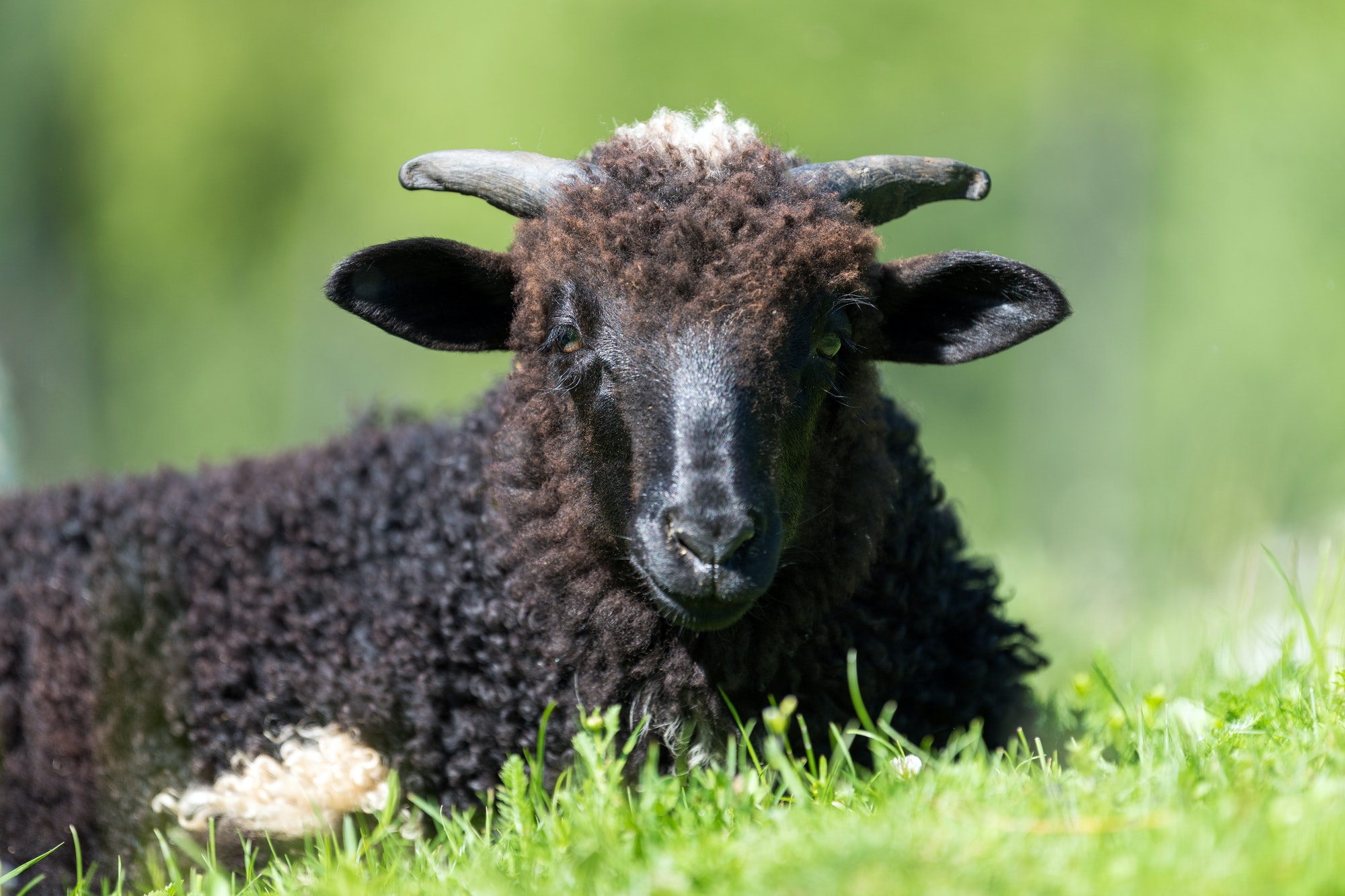 Viewer Screen: “And he exercises all the authority of the first beast in his presence, and causes the earth and those who dwell in it to worship the first beast, whose deadly wound was healed. He performs great signs, so that he even makes fire come down from heaven on the earth in the sight of men”  (Rev 13:12-13).

Verse 12 reveals that the false prophet will possess the same authority as the Beast. But he will cause the world to worship the Beast. Under Satan’s direction, those two will have equal, yet different, roles.

Verse 13 shows us how the False Prophet seeks to accomplish that purpose—via “great signs,” which includes causing “fire [to] come down from heaven on the earth in the sight of men.” By making fire come down from heaven, he will imitate a great Old Testament prophet by the name of Elijah in 1 Kings 18:38. Ironically, the fire called down by Elijah was meant to eliminate idolatry, while the fire that will be called down by the false prophet is meant to promote idolatry—via worship of the image of the beast.

The false prophet’s ability to deceive is portrayed in verses 14–15 of Revelation 13:

Here we see another miracle performed by the False Prophet. He will give “life” to the image after it is built. As a result, the image will speak and cause any who will not worship the image to be killed.

What is even more significant is that the image is able to bring about the deaths of any who do not worship it. Thus, the demon possessing the image will be given the power to kill.

As part of his role in causing the world to worship the Beast, the False Prophet will cause all to take the mark of the Beast. What is that, and how will that affect the unbelieving world? To learn the answers to those questions, join us next time here on End Times Today when we discover the truth of “The Mark of the Beast.”

My question is, Rev 20:4-6 suggests there will be no rapture since the first resurrection appears to not happen until after the tribulation, and two that only overcoming Christians will be in the first resurrection and that the non-overcoming Christians will be resurrected at the end of the millennium. This seems to contradict a lot of other verses. I came across this view in a book about eternal rewards and it seems to contradict much of what I’ve heard you teach. I’m terribly confused now. Could you shed some light on what the above verse is saying? --- Jennifer

Viewer Screen: “And I saw thrones, and they sat on them, and judgment was committed to them. Then I saw the souls of those who had been beheaded for their witness to Jesus and for the word of God, who had not worshiped the beast or his image, and had not received his mark on their foreheads or on their hands. And they lived and reigned with Christ for a thousand years. But the rest of the dead did not live again until the thousand years were finished. This is the first resurrection” (Rev 20:4-6).

Those presented in these verses—who will rule with Jesus in His thousand-year rule upon the earth—are those martyred in the Tribulation period for their faithfulness to Jesus. Notice that they “had been beheaded for their witness to Jesus” (v 4). But those are not the only believers who will be in the Millennial Kingdom. There will be other faithful believers with them; in fact, ALL who have ever believed in Jesus will be in the MK. These in verses 4-6 are highlighted because they fit the message of Revelation, which is this:

In the book of Revelation, the author (the Apostle John) uses faithful believers in the Tribulation period as examples to us, just as the author of Hebrews uses the examples of faithful OT believers, to exhort us to faithfully endure for the Lord. If we do, we will have the privileged opportunity to rule with Jesus in God’s kingdom.

But this is true for ALL who finish their lives faithful to Jesus, not just for Tribulation believers.

Non-overcoming believers, as you put it, will be resurrected at the same time as will overcoming, or faithful, believers. Note how Paul presents the resurrection in 1 Cor 15:

Viewer Screen: “But now Christ is risen from the dead, and has become the firstfruits of those who have fallen asleep. . . . But each one in his own order: Christ the firstfruits, afterward those who are Christ's at His coming” (1 Cor 15:20, 23).

Paul presents the resurrection as occurring in parts: First, Jesus; then believers in Jesus at His coming, which refers both to the rapture and to His return to the earth. (The rapture is the beginning of His coming which stretches over a seven-year period.) As Paul presents in 1 Thess 4:13-5:11, at the rapture, all believers in heaven will receive their resurrected bodies and then all believers alive on the earth will receive their glorified bodies. In fact, in referring back to 4:13-18, describing the rapture, Paul writes this in 5:10:

Viewer Screen: “who dies for us that whether we wake [are spiritually alert, faithful] or sleep [are spiritually lethargic, unfaithful], we should live together with Him [be with Him from the time of the rapture onward]” (1 Thess 5:10).

Then, at Jesus’ return to the earth, all believers from the Tribulation period will receive their glorified bodies. Then, at some point, believers in the MK will be resurrected. So, the “first” resurrection will be in parts but will precede the resurrection of unbelievers which will occur at the end of the MK, as presented in Rev 20:11-13.