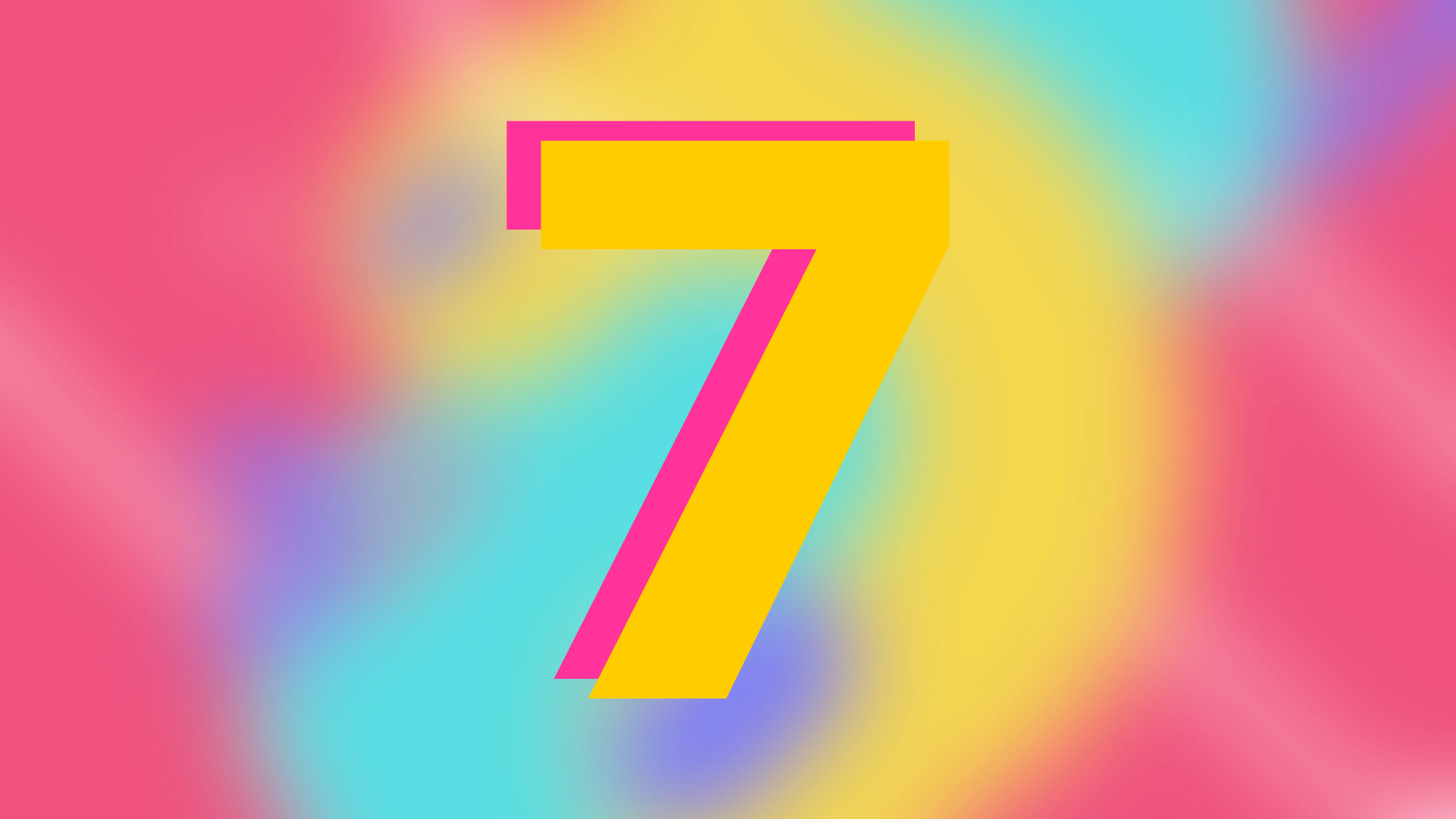 A few years ago I heard a different style of testimony. The man began by saying he had been part of a “Christian” cult which taught that once you were saved, if you sinned even one time, you lost your salvation and you could never get it back. This cult was extreme in its teachings on works-based salvation and legalism was prevalent among its members. He believed that by living a moral life, he could gain eternal life by his works. It wasn’t until much later, that he learned about grace. His friend just kept returning to these words from Paul.

For by grace you have been saved through faith, and that not of yourselves; it is the gift of God, not of works, lest anyone should boast.

The idea that eternal life was a gift and not by works was a strange concept for this speaker to understand. That salvation could never be lost and was simply by grace through faith alone just didn’t fit into his belief system. Thankfully, his friend just kept returning to the passage in Ephesians. Eventually, the speaker was convinced that it was simply by believing in Jesus for eternal life that he was saved and that this life could never be lost. This was a radically different testimony than what I had heard before in my churches. The emphasis was on faith, not works. It was about grace, not sin.

It was about Christ's offering of life, not the person offering Christ their life.

Even more surprising, there wasn’t a word spoken about some kind of transformation in his life. In fact, if one were to look at this man’s life prior to salvation, they would think he was a very godly person and incredibly moral. But the speaker wasn’t focused on those things. His focus was solely on the Lord's gift of eternal life and belief.

While the traditional method for testimonies follows the three-step “before, middle, and after” formula as seen in previous lessons, I would like to propose a different three-step method which this speaker exemplified.

Step 1: Describe what you believed before you were saved.

Maybe you were an atheist prior to salvation or a member of a cult that taught that salvation is by works. Or maybe you simply didn’t have a belief system. Whatever your thinking was prior to salvation, describe it. Notice, the focus is what you believed before you were saved. Specifically, describe aspects of that belief system that are clearly unbiblical. In the example above, the man described the cult’s legalism and works-based salvation.

Step 2: Explain what you believe now.

Step 3: Describe what convinced you to believe in Jesus.

Explain how you came to the realization that Jesus could give you eternal life by simply believing in Him for it. Describe what convinced you of the truth. This can include the scripture that brought you to that understanding, like the example I gave above with the persistent return to Ephesians 2:8-9.

This being said, we do have several accounts where people come to faith in the gospel of John. This makes sense when we consider the purpose statement of John.

Jesus performed many other signs in the presence of his disciples, which are not recorded in this book. But these are written that you may believe that Jesus is the Messiah, the Son of God and that by believing you may have life in his name.

The Apostle John tells us in these verses why he wrote his gospel. He wrote for the specific purpose that his unbelieving readers may come to believe in Jesus and by believing in Him, they would have eternal life. In other words, the gospel of John is an evangelistic book.

What I find interesting about this passage, is the fact John tells us the purpose of these certain “signs” or miracles. In the gospel of John, there were 8 miracles that took place. Each miracle was performed so that the readers will be convinced that Jesus can give them eternal life.

That is a lot of evidence to prove that Jesus is capable of giving us eternal life. John shows us throughout the gospel that many people come to believe in Jesus because of those individual miracles.

In all of these examples, we see that different people are convinced by different things: some by miracles; some by the testimony of others; some by the word of the Lord Himself.

There is a famous Harvard law professor, Simon Greenleaf, whose work on the Laws of Evidence is still regarded as foundational. He was also known for denying the resurrection of the Lord. Later in life, he was challenged by his students to examine the evidence for the resurrection with the same rigor he used in the courtroom. He took the challenge and through his study of history came to believe in the resurrection.

Now, I doubt many of us had to spend months of study, where we compared the historical accounts of Jesus, with the legal requirements of evidence, to finally be convinced of the resurrection. But Greenleaf gives us a good illustration.

The things that can convince a person to believe can be as simple as John 3:16 or as complex as historical data going back as far as Genesis.

There are a lot of things that prove that Jesus is the one who gives us eternal life. It's important, however, to note that those individual pieces of evidence are not necessary things to believe in order to be saved. We are not saved by believing Jesus walked on water or that He was born of a virgin. Those things simply prove to us that He is the one who can give eternal life. What convinced me, may not be what convinced you, and that’s okay. What IS important, is that we were convinced that Jesus gave us eternal life and that we can never lose it.