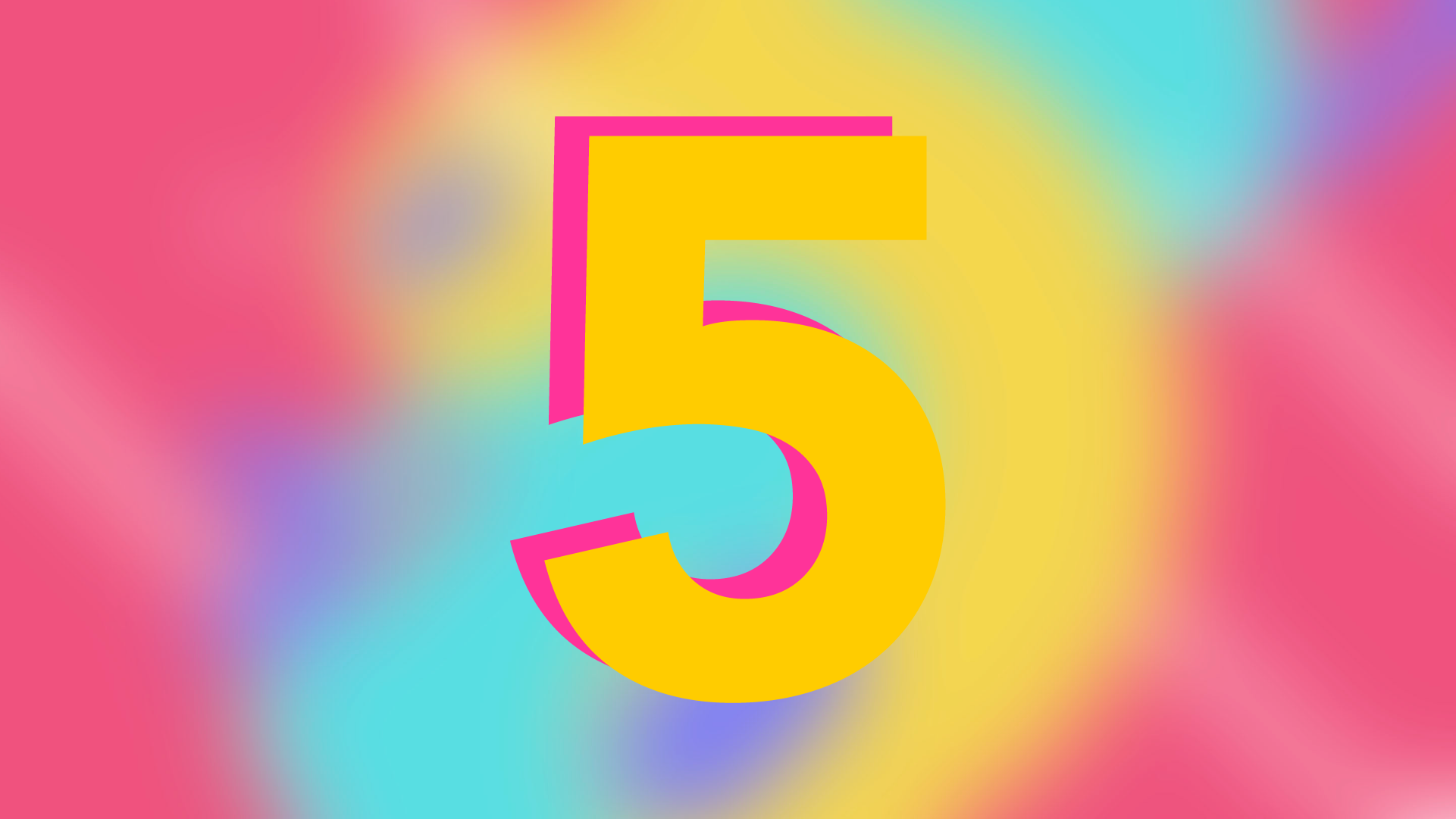 “Jesus answered and said to her, “If you knew the gift of God, and who it is who says to you, ‘Give Me a drink,’ you would have asked Him, and He would have given you living water.”

I was sitting in my car watching, horrified, as my best friend cried beside me. I’ve known her for years. We have been through weddings, births, deaths, and more together, but I had never seen her so upset. Her face was bright red, while huge tears spilled into her lap. “I just don’t know if she’s really saved.” she gasped between tears.

Her little girl was seven years old and after growing up in a Christian home, believed in Jesus at an early age. No big change or lifestyle transformation evidenced or even needed. Just a little girl, who in simple faith, trusted in Jesus for eternal life.

Her mother, on the other hand, was struggling to find the same peace in the Lord’s promise. I was shocked. My friend continued to express her concerns through trembling lips and sobs. It all centered around one misunderstanding about the grace of God. Her daughter didn’t have some “great” conversion. There weren’t any fireworks or big fanfare when she believed. “Is her testimony big enough?” my friend asked, with true terror in her voice.

This was life and death. This was her daughter’s eternal standing before God and she was truly terrified by the prospect. My heart breaks for the fear and doubt that permeates the lives of those who struggle with assurance - an ever hanging hammer just waiting to drop.

Our testimonies aren't our source of assurance.

Our testimonies are when we tell people where true assurance lies: in Jesus Christ and His promise of life to those who believe. It is not about having a “big” story. It's about believing in the one who can fulfill big promises. The woman in John 4 had a conversation with Jesus at a well while performing a mundane task. Abraham’s testimony can be summed up in one verse. He believed and it was accounted to him as righteousness (Gen 15:6). Simple is often the example we see in scripture.

Age of Salvation and Common Pitfalls

There are two types of people who have come to faith in Jesus for eternal life: adults and children. With each of these groups there are certain pitfalls that they are in danger of falling into when it comes to their testimonies.

As a general rule, those who come to faith in Jesus for eternal life as an adult have more complex stories. Consider the example of the professor at Harvard who came to faith after studying the history of the resurrection. It was hard and took a long time. Adults certainly are the hardest group to evangelize to. It's harder to convince an adult that Jesus can give them eternal life by simply believing in Him for it, when compared to a child. Both are saved by faith, but it usually takes the adult a little more convincing. Those that were saved as adults usually have incredible stories where they can describe in detail the experience. They often have those “big” testimonies my friend was talking about. However, there is a warning to be made here.

A few years ago, I was attending a church where the pastor regularly gave his testimony from the pulpit on Sunday mornings. He always ended his testimony the same way. He would tell us how old he was, the day of the week, the hour, and the exact date when he was saved.

On one occasion, he was retelling the story and ended his testimony the same way, but then he pointed his finger to the congregation, and said very seriously, “If you don’t remember the date you were saved, you were not saved.”

His experience was one in which he remembered all those details. He then projected that onto everyone else. He was proud of those facts and in a certain way, trusted in those memories as his source of assurance. Sadly, many people that day walked away thinking they weren’t saved because of what he said. You are not saved because you remember the date. You are saved because you have believed in Jesus for eternal life.

In our flesh, human beings tend to emphasize the flashy and exciting testimonies rather than those of less exciting details. Who wants to hear the story about a little boy who was saved on a Tuesday at bedtime when there are atheists or Muslims who can entertain us with their miraculous stories? If you came to faith in Jesus as an adult, you are especially in danger of falling into this trap.

Our testimonies are not about telling people what we have done. Our testimonies are meant to be about telling people He has done. They are meant to tell people about how Jesus can give them eternal life by faith. For those of us who came to faith as adults, we need to be careful not to emphasize the works but instead focus on the faith. This is not a new trap for believers. In Matthew, we are told of when the disciples did a similar thing.

Then little children were brought to Him that He might put His hands on them and pray, but the disciples rebuked them. But Jesus said, “Let the little children come to Me, and do not forbid them; for of such is the kingdom of heaven.”

This account teaches us something about mankind’s tendency to overlook the small. We often forget the beauty in the simple faith of a child. We become like the disciples, pushing the children away, thinking the Lord could only be interested in something bigger. Sadly, this has caused many people to be embarrassed about their testimony, and even doubt their salvation, because when compared to the Damascus experience, who am I? This is the pitfall those of us who were saved as children can find ourselves in.

As someone who came to faith as a child, all the worst things I have ever done, I have done as a believer. This is a sobering truth. It also makes for a confusing testimonial if I use the traditional method. While I could attempt to describe some kind of Jenny Craig experience, I can just as easily, if not more readily, describe the countless failures I have experienced since coming to faith.

If I attempt to do what I have seen those around me do with their testimonies, I will walk away frustrated (as we saw earlier). If I am not careful, I can also walk away thinking I am not saved.

This is where my friend has an incredible opportunity to teach by example. For any parent who has shared the gospel with their child and knows that their child has come to faith, you can have peace knowing that your child is saved - even when that child fails.

You can show by example the assurance one can have when they trust in Jesus and not in outward works. Sadly, many parents don’t speak this truth and even express concern for their child’s salvation, like my friend. The result is that they can rob their child of assurance as well.

There is no consistency to this form of testimonials. Our works or lifestyle transformations are fickle and thus, inevitable thieves to our assurance of salvation. For those of us who were saved as children, don’t let your testimony become a reason to doubt your assurance.

Both groups of believers ultimately should have the same message. Regardless of when you were saved, you were saved when you believed in Jesus for eternal life.

While many people have come to faith as adults, the Lord's words in Matthew speak to an unpopular truth. We are saved by having the simple faith of a child, regardless of age. However, the Lord's preference would be that we are all saved as literal children as well.

This doesn’t mean those of you that were saved as adults don’t have wonderful testimonies to share. However, so do those of us that were saved as children. Everyone who comes to faith has a beautiful testimony to share. No matter what age, all believers have the same story. We have believed in Jesus and that is a story worth sharing with all ages.

Join us next week for The Divine Testimony.

3 comments on “The Dramatic Testimony”