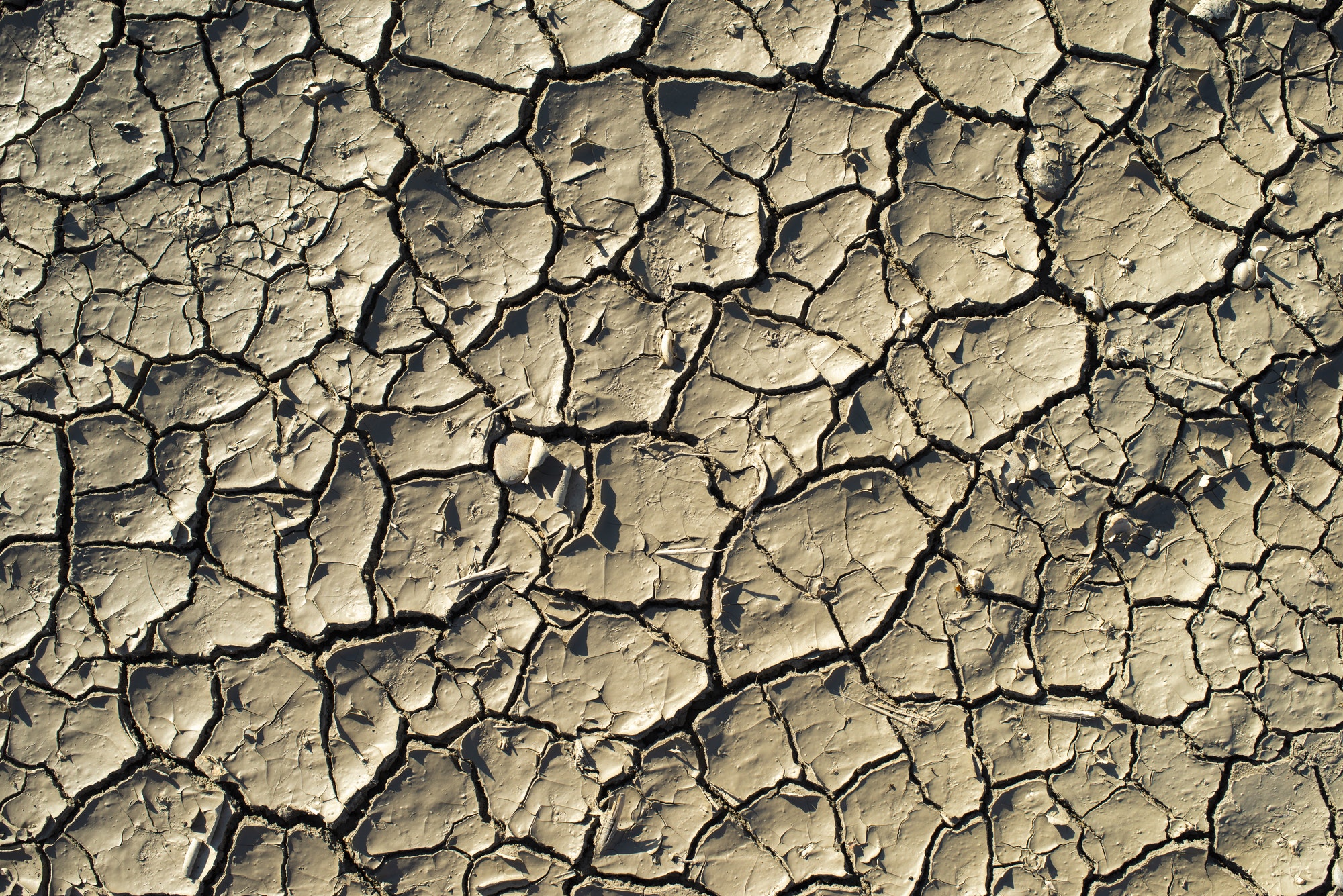 A few weeks ago we offered an overview and infographic on the Parable of the Four soils here. Now we want to take the next 4 weeks to dig deeper and take a closer look at this parable. This is an important passage and worthy of close attention. In fact, the Lord Himself spoke of this parable in an interesting way. When the disciples come to the Lord privately to ask what the parable meant, the Lord makes this startling statement:

And He said to them, “Do you not understand this parable? How then will you understand all the parables?

This verse tells us two important things about the parable of the sower. First, it deals with the basic truths of faith. In other words, this shouldn’t be complicated. We might say this is “milk” of the Word, not meat (Heb 5:12-14). Second, if you don’t understand this parable, you are automatically starting off on the wrong foot when it comes to understanding the Lord’s deeper teachings. If you get this one wrong, you’re probably going to get the other parables wrong as well. We must strive to correctly divide the Word of Truth (2 Tim 2:15), and here we see a glimpse into the importance of understanding the basics. In a broader sense, the parable of the four soils can prove a great litmus test for our teachers and leaders. Unfortunately, there are many who come to this parable and get it wrong. The Lord’s statement should remind us to be Bereans (Acts 17:11), looking to the Scriptures for truth.

Each soil represents a different response to the Word of God. The first soil is an unbeliever, while the second, third, and fourth all represent different kinds of believers. We want to dig a little deeper over the next four weeks into each of the soils with a four part series addressing each of the types of people these soils represent. Specifically drawing from the Scriptures, we will give examples of certain individuals that could represent the hard, rocky, thorny, and good soil. Let’s start with the first soil—the hard ground.

When the Lord explains the meaning of this parable to the disciples, He starts by showing who those on the “wayside” represent:

“Now the parable is this: The seed is the word of God. Those by the wayside are the ones who hear; then the devil comes and takes away the word out of their hearts, lest they should believe and be saved.

The seed in this parable represents the word of God. The Lord clearly states this in verse 11. Undoubtedly, the “word” includes the message of salvation, freely bestowed upon those who simply believe in Jesus for the gift of eternal life. This is the Lord’s message to the unbelieving world. The Word includes more than this as the other soils will show, but here the question is: How will the unbelieving world respond to this truth?

The wayside is an example of those who reject it. Often, this soil is referred to as the hard ground. A wayside, or pathway, often cut through fields in the ancient world. Therefore, during the time of sowing, some seeds would fall upon the pathway. It was hard ground, compacted by those who walked upon it. Consequently, the seeds that fell upon it never penetrated the ground and produced a plant. We might say it never had life.

Very simply, this ground represents the unbeliever. They hear the word of God, and reject it. As the Lord states, they hear the word, but never believe (Luke 8:12). As we will see throughout the parable, we have the image of a seed that either springs up with life, or in the case of the unbeliever, never takes root. The seed is eaten up by the devil. The Lord also makes it clear that if they had believed, they would have been saved. In this simple statement, we see the message of life clearly stated by the Lord. Salvation is by simply believing.

There are countless examples of unbelievers in scripture. The Pharisees especially give us a picture of hard ground. Due to their pride, they are unwilling to believe in Jesus for eternal life. In fact, we need not look any further than the immediate context of this parable to see this fleshed out. Right before the Lord gives this parable in Mark 4, He has two encounters with the Pharisees and Scribes in Mark 3.

In the first meeting, there is a man with a withered hand. The Scribes don’t wish to see the man healed because it is the Sabbath. The Lord's response is noteworthy:

And when He had looked around at them with anger, being grieved by the hardness of their hearts, He said to the man, “Stretch out your hand.” And he stretched it out, and his hand was restored as whole as the other. Then the Pharisees went out and immediately plotted with the Herodians against Him, how they might destroy Him.

There is a lot to be said about these verses. First, notice the Savior is grieved by the Pharisees’ response. While this is certainly because He is saddened to see the Jews reject Him, it is also because of this poor man with the withered hand. The Pharisees had become so engrossed in their tradition and legalism that their hearts were void of any sympathy for this poor man. In the passage, we also see the word “hardness” used to describe the Pharisees. Just like the hard soil, these men are rejecting the truth of God’s Word. They are a hard path, unwilling to listen. In fact, as we see in Mark 3:6, they begin to plot to kill the Lord after this healing.

At the end of Mark 3, the Lord encounters the Scribes. In verse 22 we also come to the climax of the Lord’s interactions with the Pharisees that stretched over the last few chapters. They claim the Lord’s power is through Beelzebub, and His work is demonically driven.  In this passage, we have the famous “unpardonable sin” episode. The Jewish leaders have rejected the Savior once more. They were willfully refusing the truth that was right before their eyes. The Lord was fighting against Satan, casting out demons (Mark 1:32-34, 39), and yet they were claiming that He was being empowered by him. Like the hard soil, these men were unwilling to believe and be saved (Luke 8:12). It is also noteworthy, that when explaining the meaning of the hard soil, the Lord says that the birds are a picture of Satan, who takes away the word sown in their hearts (Mark 4:15). In other words, the Scribes are so blinded and hardened by disbelief, that they fail to see that they are the ones who are being influenced by Satan, not Jesus.

It is after this final rejection that the Lord begins to teach in parables. Commentators and theologians often remark on this shift in the Synoptic Gospels (Matthew, Mark, and Luke). We see it here in Mark 4, and again in Matthew 13. Prior to the shift, the Lord is focused on the nation of Israel. He is offering them the Kingdom. Over and over again, the Pharisees and Scribes are seen rejecting the Lord. The shocking rejection of the Lord by accusing Him of being possessed by Satan takes place right before the parable of The Four Soils. The Lord then begins to teach in parables, and His earthly ministry now begins to teach discipleship truths.

That generation of Jews had the long-awaited Messiah right before their eyes. He was clearly performing miracles, and thus validating His message. Yet they refused to believe. What a clear example of what it means to be hard ground.

So what can we learn from this story? I would like to offer up three applications:

Next week Kelley Easley will be discussing the second soil - those who fell among the rocks. I hope you can join us again as we continue to dive into this important parable.

Best News Russian Tract
Seven Reasons Not To Ask Jesus Into Your Heart To Be Saved.
Clearing The Water
1 2 3 … 243 Next »

7 comments on “The Hard Ground”