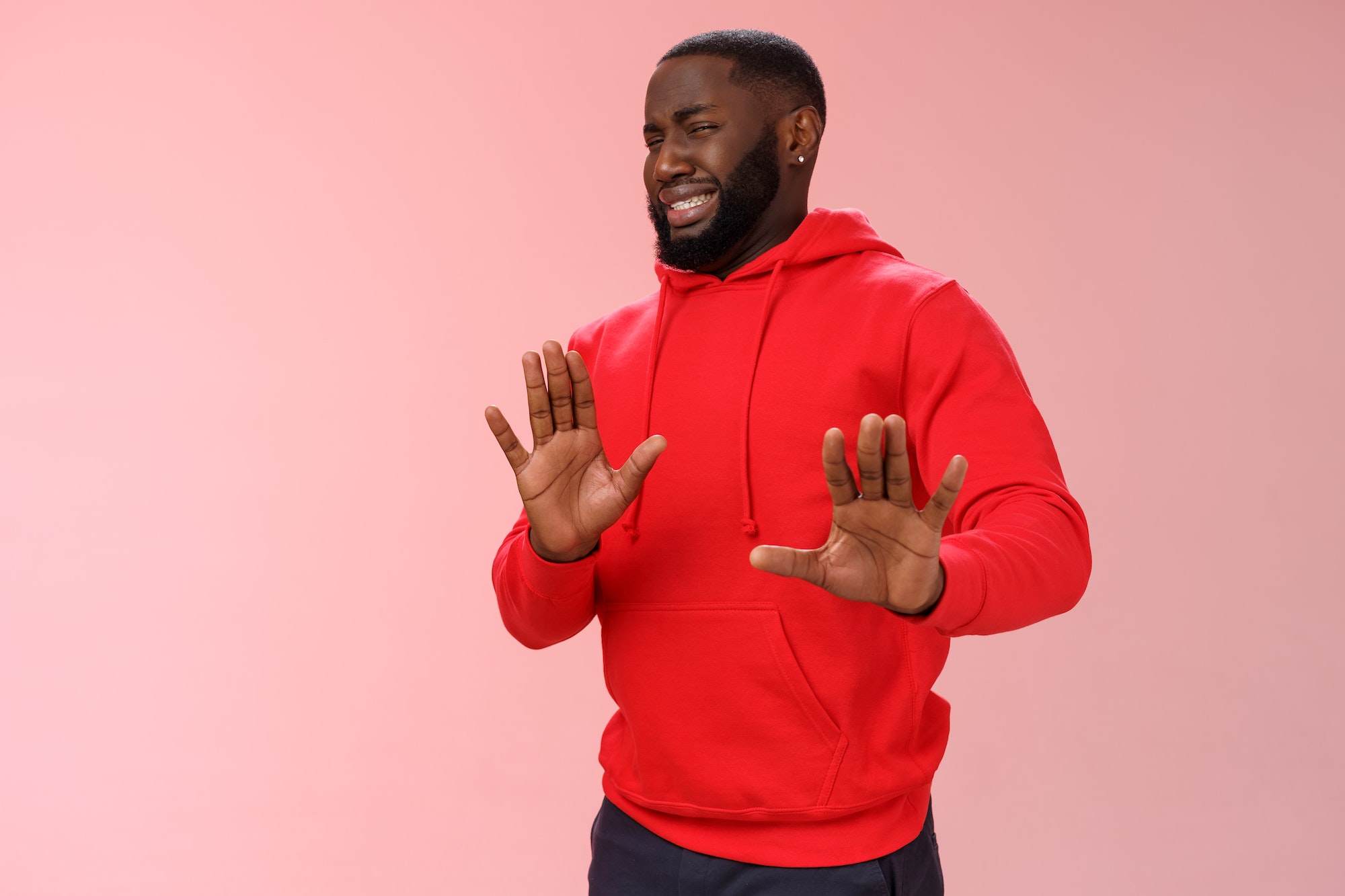 Are There Two Kinds of Unbelief?  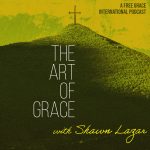 The Art Of Grace
Are There Two Kinds of Unbelief? 

“Do you know what you don’t know?”

That’s an odd question asked by an article in the Harvard Business Review. The author continues:

“When put to the test, most people find they can’t explain the workings of everyday things they think they understand.

“Don’t believe me? Find an object you use daily (a zipper, a toilet, a stereo speaker) and try to describe the particulars of how it works. You’re likely to discover unexpected gaps in your knowledge. In psychology, we call this cognitive barrier the illusion of explanatory depth. It means you think you fully understand something that you actually don’t.”

You can read the article here.

I have all kinds of gaps in my knowledge. They aren’t only about everyday things like zippers and toilets, but also (especially!) about God. As someone said, “The world of thought is even bigger than the world of matter.” And there’s a lot of territory I haven’t explored.

The article reminded me that the Christian lives by faith, and the great enemy of faith is unbelief, but do you realize there are two kinds of unbelief?

The first kind of unbelief comes from ignorance. In other words, you can’t believe what you don’t know. For example, did you know the Ephesians didn’t believe in the Holy Spirit? And that was holding them back. And why didn’t they believe?

“Did you receive the Holy Spirit when you believed?” “No,” they told him, “we haven’t even heard that there is a Holy Spirit” (Acts 19:2).

You can’t believe what you don’t know.

The second kind of unbelief comes from unpersuadableness. You don’t believe because you don’t want to be persuaded. It can happen to even the most devoted believer.

After Mary Magdalene, Joanna, and Mary the mother of James told the grieving apostles that Jesus had risen from the dead—they heard it from two angels!—the apostles rejected it:

But these words seemed like nonsense to them, and they did not believe the women (Luke 24:11).

When the apostles heard that Jesus was alive again, they refused to believe it. It seemed like nonsense. In just a few hours, they would change their minds! But in that moment, faith did not come by hearing. Sometimes it doesn’t.

Have you ever talked to someone about grace, eternal security, or the work of the Holy Spirit, and they just refused to read any tract, consider any argument, or look for any evidence that might fill in the gaps in their knowledge? They didn’t know and they didn’t want to know!

The difference between the two kinds of unbelief is willingness. Frederick Buechner said,

“Unbelief is as much of a choice as belief is. What makes it in many ways more appealing is that whereas to believe in something requires some measure of understanding and effort, not to believe doesn’t require much of anything at all” (Whistling in the Dark, p. 121).

You definitely have areas of unbelief in your life. Some are due to ignorance. But how much of it is willful? You don’t want to know. So you don’t go looking for answers. The result is your faith is smaller than it should be.

What can you do?

Imitate Peter—not in his initial skepticism, but in what he did after.

While Peter didn’t believe the women that Christ had risen from the dead, he wasn’t satisfied with not knowing. He ran to Jesus’ tomb to see for himself (cf. Luke 24:12. Eventually, he learned that Christ was alive! He wanted to know the truth. And so should you.

Thought for the day: If you have to wear a theological blindfold, just don’t be the one to tie the knot.