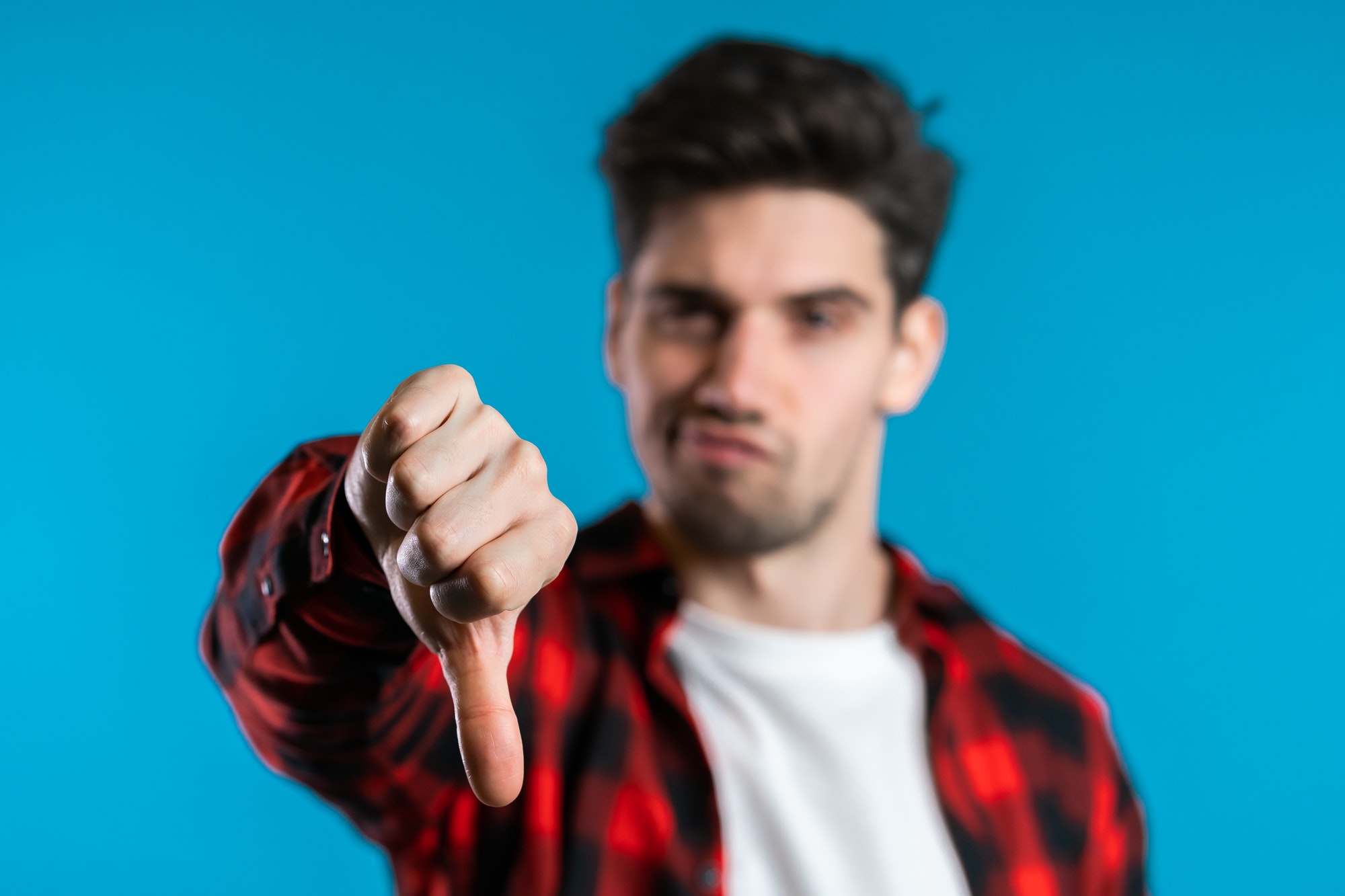 Biblical Laziness | Why Can't We Agree

How lazy is too lazy?

We are continuing our blog series Why Can’t We Agree? This series was prompted by this question: “If the gospel is simple to understand, Why is there so much disagreement?”

If you would like to see any of the previous posts in this series, here are the first three reasons we’ve discussed:

In our last blog post, we saw that the church is struggling because of those who:

…suit their own desires, they will gather around them a great number of teachers to say what their itching ears want to hear…

Let’s take a look at how this happens as we consider why there is so much disagreement and division in the church.

Apostle Paul and his Christian buddies would take these massive missionary trips. We have a handful of them recorded in Acts. The goal, of course, was always to make believers and start a church. Sometimes that was easy, and sometimes it was incredibly tough. On his second mission, he visited a place called Berea. In the place he had previously visited, a riot—that’s right, an actual riot—ensued. So, when Paul arrived in Berea, he had reason to be concerned.

However, the Jews in Berea were different than those he had encountered before. Notice what Acts says about them:

On arriving there, they [Paul and companions] went to the Jewish synagogue. Now the Berean Jews... received the message with great eagerness and examined the Scriptures every day to see if what Paul said was true.

The Bereans knew what to do. They checked what was being said against Scripture. It wouldn’t have been easy. The local copy of the Torah (God’s Word to the Jews) was costly and protected under lock and key at the synagogue. To check Paul’s sermons for accuracy would have taken work, probably a lot of work.

Comparing the state of the church to the Berean Jews gives a clear contrast. The Bereans put many modern Christians to shame. They were willing to expend their energy and time to ensure the purity and accuracy of the gospel message that was being preached.

Contrast that with what is happening today.

Imagine if believers today operated in the same way the Bereans did. What difference would it make if everyone in the pew regarded it as their job to consider the truthfulness of what was being preached? How much more powerful would the church be?

Your mission, should you choose to accept it, is to make a daily habit of studying God’s word and then use what you learn to listen for accuracy in the pulpit.

In tomorrow’s post, we will examine another reason there is so much disagreement and division in the church in the church.

One comment on “Biblical Laziness | Why Can't We Agree”