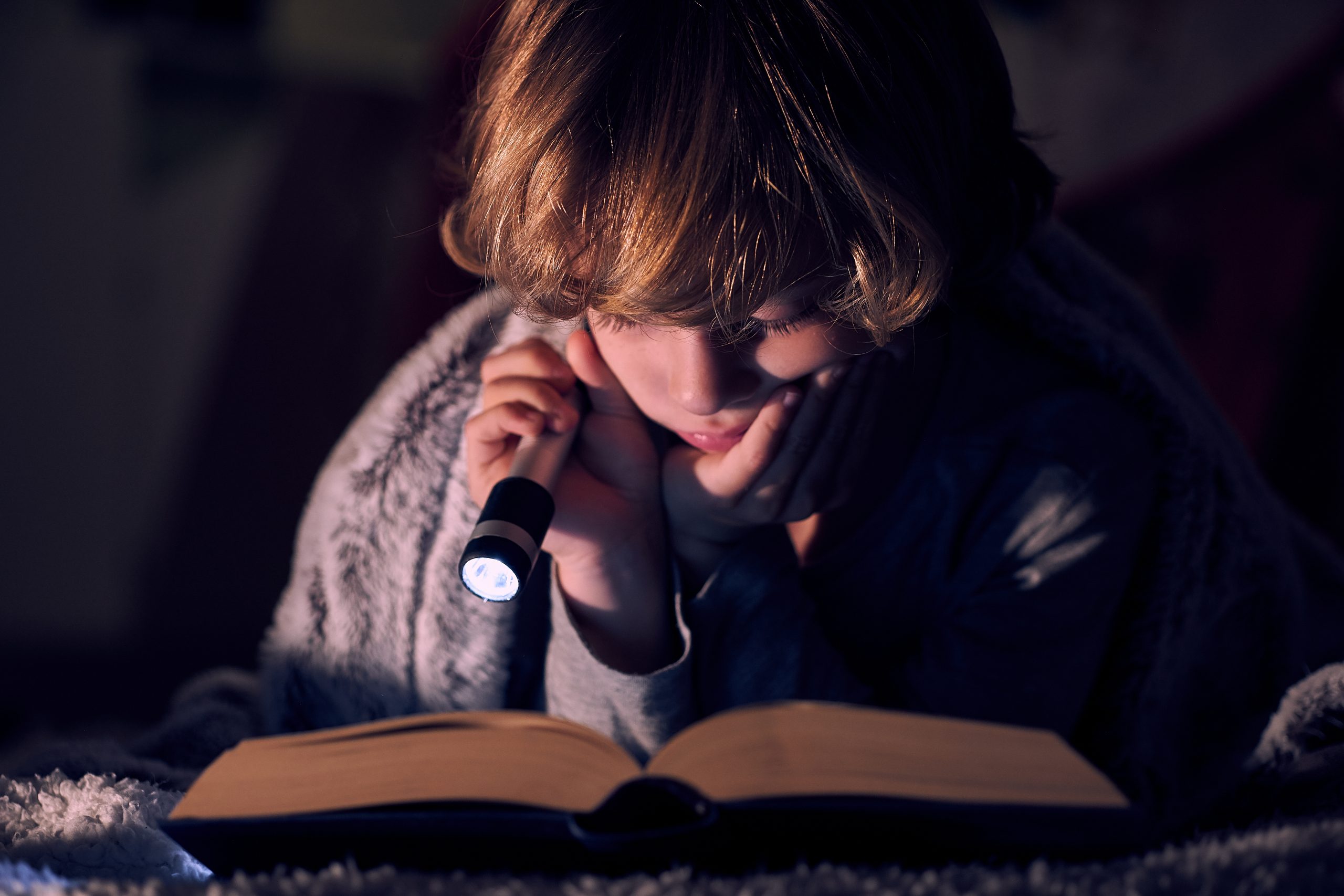 The term “Casual Sex” began in the 60s and reached its greatest popularity in the 80s. I was born in the 80s and grew up in a college town. So, you might expect my life to have taken a predictable path. Despite society’s best efforts, I was 27 and a virgin when I married.

The only things I knew about sex were what my dad had told me in our birds and bees session and odd fragments from the jokes of foul-mouthed boys at school. After the 90s, the phrase “hooking up” took over where the term “casual sex” left off, and it’s stuck around since.

By the age of ten, I was studying the Bible on my own, sometimes by nightlight. So, most my early sex-ed came from Scripture. I heard society saying sex could be casual, but sex didn’t seem casual in the Bible.

As a bright-eyed Bible student, I couldn’t help but notice how many sexual activities could earn someone the death penalty in the olden days. Seriously, take a look at Leviticus 18-20 some time. Sexual habits were a matter of life and death in the promised land. If that doesn’t illustrate how seriously God takes sex, then I don’t know what would.

Praise the Lord that we live under grace by faith. I’m so thankful that sexual sin doesn’t earn the death penalty in western culture. However, the freedom to explore has left many explorers wounded.

What Counts As Sexual Sin Today?

Any kind of sex outside of a man-and-wife marriage is defined as sexual immorality by the Bible.

We have come to a point where society no longer discusses whether or not unmarried sex is acceptable. Society’s lie is that casual sex is expected among adults. We see it in nearly every TV show and movie.

Of course, this is how we expect the unbelieving world to live. Those that don’t know Christ pursue the lusts of the flesh, but the problem is not just outside the church.

Barna Group says 35% of Christian husbands have had an affair. Link

The Christian Post claims that 80% of unmarried Evangelicals in their twenties have been sexually active. Link

There is nothing casual about this sexidemic within the church.

What Should Believers Do About Their Sexual Sin?

Run from sexual sin! No other sin so clearly affects the body as this one does. For fornication is a sin against your own body.

What Should I Do About Fellow Believer’s Sexual Sin?

The word “indulges” is important. I don’t believe Paul is telling us to disassociate with those who make isolated mistakes or have a habit they are trying to overcome. However, if there is a fellow Christian who blatantly indulges without the intention of change, break fellowship.

This is a verse that many Christians ignore. It’s easier to pretend that it’s none of my business, but what fellow believers do affects your church. It affects you. Compromise weakens the church and encourages the sinning believer to continue the sin.

Praise the Lord, no sin can negate or remove the salvation believers have in Christ. Regardless of what you are struggling with, if you’ve believed in Jesus for eternal life, you have it. However, we should not ignore these serious warnings from Scripture.

The existence of casual sex is another one of society’s lies. Treat sex with the seriousness God does as you run away from sexual sin and encourage others to do the same.