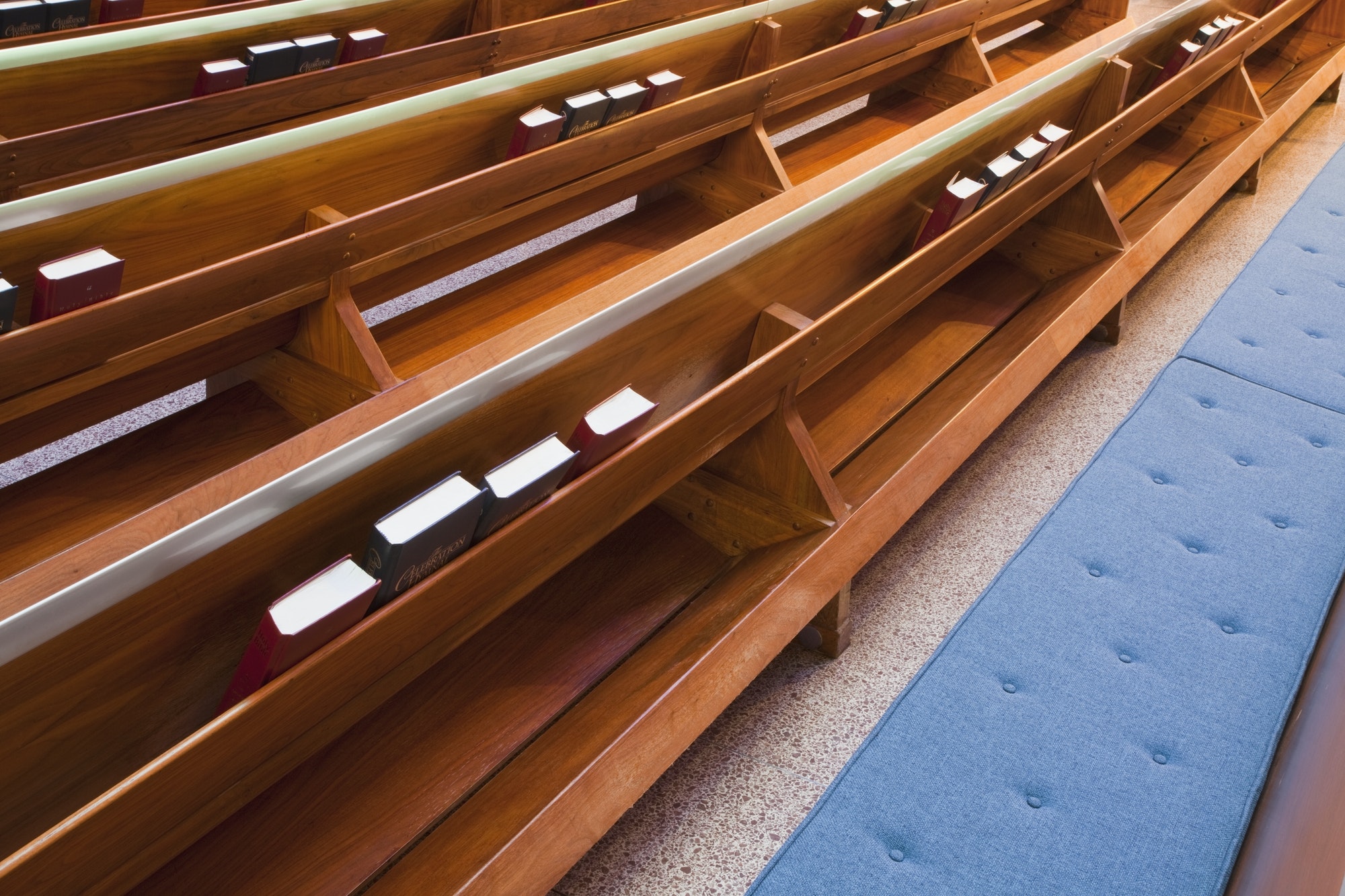 That same year I had an interesting experience while standing outside one of the local Christian rock venues. Billy was a kid who  I knew from the marching band. I don't remember him ever attending one of my garage Bible studies, so I'm not sure he knew I was such a Bible nerd. We were both on the drumline together, though he was a couple of years younger than me. We were chatting there in the cool autumn air of an East Texas evening. He and I were there with a group of mutual friends. For some reason, he began to air his doubts about the Christian faith. I had no idea he had any thoughts on Christianity, but it wasn't a surprise to find that his thoughts were negative since Billy was the guy to talk to if you wanted to score some weed.

"So, what happens to all the people in countries where they've never heard about Jesus? God sends them to Hell without giving them a chance? That seems cruel. I'm not so sure about that kind of God."

He wasn't addressing me, but just presenting what he considered a death nail to the group. No one else spoke up, so I stepped forward. I don't remember the answer that I gave him. It probably was a mish-mash of clichés I'd heard from others. It might not even be an answer that I'd be comfortable with today. I was pretty certain that he would return the volley with a more fiery response. I assumed he was looking for a debate. That's why what he said next came as a huge surprise.

"Man, if you were a pastor, I'd be happy to listen to you," he said. I could see sincerity behind those glassy eyes and stoner stare. I was shocked. His question wasn't a 'got-ya.' He was legitimately asking for answers. Somewhere in there among the bong residue and weed smoke, he was thinking it through. I'm sure the conversation went on, but that's where my memory of that night stops.

That comment is even more shocking because it is the only conversation I remember ever having with him. That's because a few months after that, he got drunk and ran his Ford F150 into a tree at about 100 miles per hour. At his funeral, I kept hearing his words ringing again inside my brain cage. He was willing to listen to me on spiritual matters. Could I have helped him? Could I have pulled him toward the light? God gave me the best opportunity, the best opening possible. This guy had given me an open invitation to talk to him about spiritual subjects. I never took advantage. I don't remember ever inviting him to my Bible study. I never shared the gospel with him. If he was a believer, it wasn't because of me.

My confusion about what was required to gain eternal life did not excuse me from trying to share the gospel, but it was the main reason that I avoided doing so with him. He wasn’t the last, though.

A group of friends and I requested permission from the administration of our high school to start a campus Christian club. There was a Christian club for athletes, but we didn't fit in with the Greek physiques in polo shirts. We were of a more artistic bent. The administration explained that every campus club had to have an adult sponsor, and a lunch lady didn't count. After moaning and groaning for a while, we decided to approach our math teacher. It helped that she was my neighbor, and the mom of my friend Todd, the one who had acquainted us with HBO years earlier. When I asked her to sponsor our Christian club, I did not mention that her son had introduced me to porn; it just didn't come up. Within a week, we were set to begin meetings. Meetings would be on Wednesday mornings.

A few dozen of my peers arrived a half hour before school started. We would gather in the math room and talk about issues concerning our faith. It wasn't quite like my garage Bible study since the kids came from a dozen different denominations. It was an open forum discussion that was like the wild west. One moment the charismatics would be talking about that Sunday's miracles while the Baptists squirmed. The next topic would be whether it was ok to make out on a first date. I remember raising a few issues of my own, some embarrassing to mention now.

"Let's talk about how our dollar bills say, 'In God we trust,' while at the same time our country is moving away from God more every day," I said with passion, hoping someone else would climb onto my soapbox with me. Blank stares are all I got. That topic was not as sensational as French kissing.

One thing that marked our discussions was how much we all disagreed on the essentials. Most everyone thought salvation required faith in Jesus, but most would add good works to the equation in some way. We often heard how so-and-so must not be saved since they lived like they were lost.

In thinking back on those years, it is incredibly clear to me now that what my garage Bible study, my friend Billy, and our campus Christian club needed most was a clear explanation of the gospel. We needed it stated and repeated. We needed it written out, spelled out, and shouted out over and over.  I had as much opportunity as anyone, and probably more, to share the fundamentals of the gospel with my friends, but I didn't do it. Instead, I decided to talk about the Latin phrases that appear on American legal tender.

Why? Because I couldn't make sense of the fundamentals of the saving message. I was hopelessly confused. Was it faith alone, or did someone have to have good works to be saved? I had heard so many contradicting presentations that there had grown a massive tumor on my desire to share the gospel. I avoided it on multiple occasions because I wasn't sure what to say. I knew that there was something wrong with my understanding of the basics, but I couldn't quite bring it into focus. So instead I talked with believers and unbelievers alike about other topics.