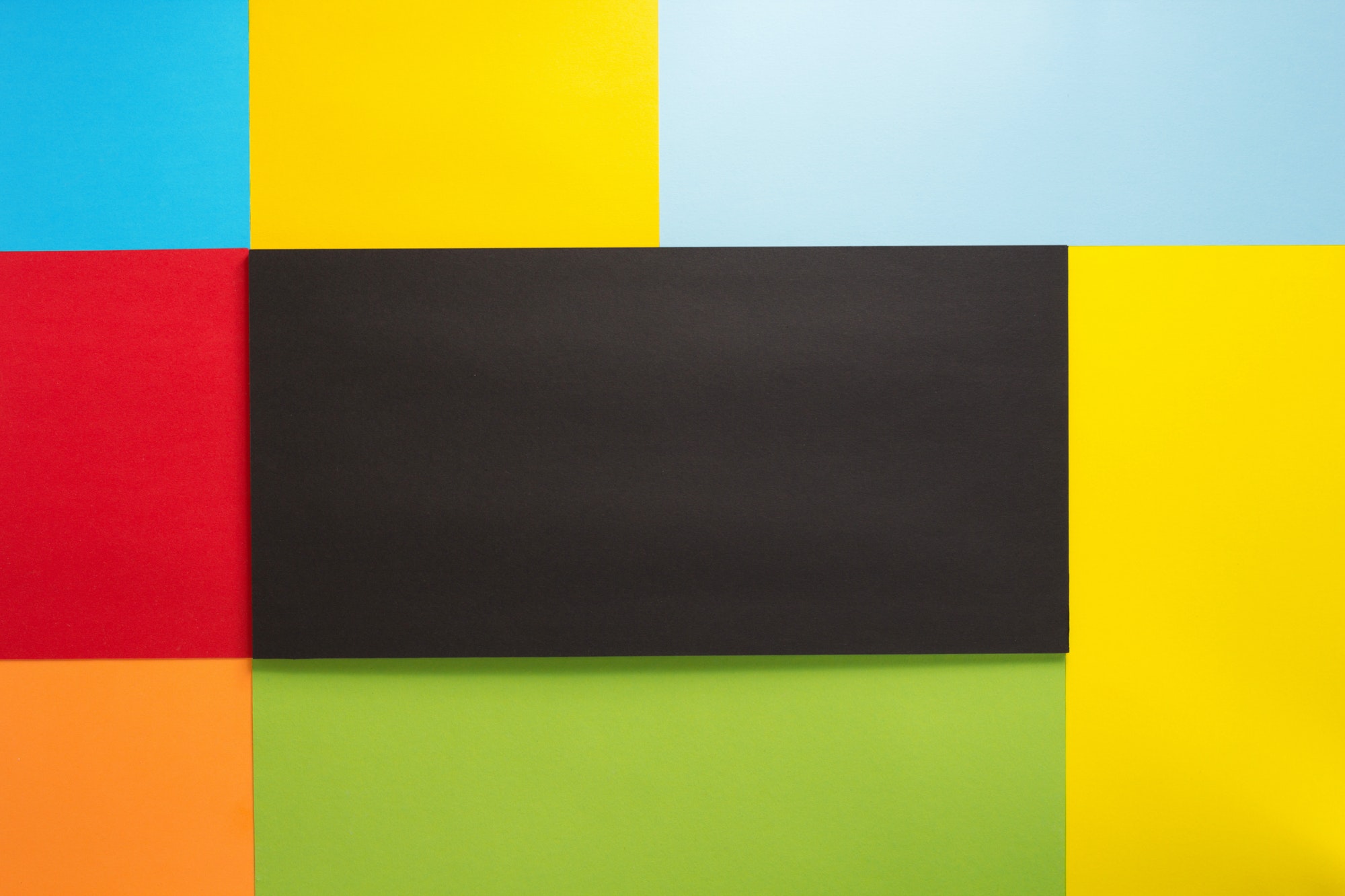 Let’s have some fun with words. What do you notice about this nonsense sentence? I’ll wave at you in the parade as long as everyone isn’t catching a wave at the beach, and there isn’t another wave of illness. The word wave appears three different times but means something different each time. That was fun. Let’s do another. I try not to date myself by making out-of-date quotes during our date to the date farm on my wife’s birth date. That time the word date was used five different ways in a single sentence. Can you point to a point where you made a good point with the point of that pointed pointer? Notice point is used six times in different ways. As a fun exercise, you ought to try making a few silly sentences using as many different uses of the word trunk, bark, or maybe crane. I bet you can come up with some great ones.

Now, why are we talking about this? We all know about this fun phenomenon that occurs in English, but it isn't just in English that this happens. In fact, one of the reasons so many people get confused about the Bible is because they don't recognize the versatility of words. I sometimes call this word fluidity.

The Bible wasn't written as a technical engineering manual for assembling a precision machine. It was written in the average person's style of speech. It is packed with idioms, wordplay, and even multi-meaning words. When faced with a multi-meaning word, every second-grade student knows that we have to use context clues to understand which meaning of a word should be used. However, when we approach the Bible, it seems that our ability to do this often goes out the window. In the next few chapters, we're going to look at some Bible words that are used in different ways. I think what you discover might surprise you.

These words probably feel familiar. That’s because our first chapter explored the meanings of eternally condemned and eternally saved. In this chapter, we'll take a look at some of the same words, but with a twist. Let's consider this verse:

All will be condemned—those who did not believe the truth but delighted in unrighteousness. (2 Thessalonians 2:12 CSB)

In the end, looking back over their lives, these individuals will not be able to a point to a point where they believed. Notice that the verse says that all will be condemned - those who are never-believers. What must they do to be saved from condemnation? Let’s take a look at a simple explanation:

If there was any other requirement to be eternally saved, Paul and his companion should have mentioned it. However, this was his gospel presentation. In order to be saved: believe in the Lord Jesus Christ. That’s it. What a loving God we have, who requires such a small thing for salvation.

Buckle up because things are about to get interesting! You might have thought that the word condemned was always used to talk about being eternally condemned to the lake of fire. However, that’s not the case. Take a look at this verse:

Do not grumble against one another, brethren, lest you be condemned. Behold, the Judge is standing at the door! (JAMES 5:9)

Wow! Wait a minute. Grumbling? Really? James is saying that people who grumble are in danger of being condemned by the judge. This is serious business. Is it possible that someone could believe in Jesus for salvation but then lose it all because he can't stop grumbling? No! That's not what James is saying. James is referring to something we call the Judgement seat of Christ. All Christians will one day give an account of how they lived their lives. That judgment is not about where you will spend your eternity. It is about the amount of reward you will receive. Paul explains, “For we must all appear before the judgment seat of Christ, so that each may be repaid for what he has done in the body, whether good or evil.” (2 Corinthians 5:10)

James is pointing out that it's possible to have a bad reception at Christ's reward ceremony. He uses a word that has multiple meanings. He's not trying to get Christians to doubt their eternal salvation. He's encouraging saved people toward believer's obedience so that they can have a good reception at Christ's judgment seat.

Take a look at this verse:

For whoever desires to save his life will lose it, but whoever loses his life for My sake will save it. (LUKE 9:24 )

When faced with the word saved in the Bible, most people automatically assume it must mean salvation from Hell. When Jesus used the word Save, sometimes he meant saved from eternal condemnation. However, that’s not what he means here. If it was, then only martyrs could be saved. Only those who lost their life for the sake of Christ would be in Heaven. It must mean something else.

When it appears in the Bible, more than half the time, the word saved doesn’t mean saved from eternal condemnation. In fact, many of the places in the gospels where it talks about Jesus’ restoring someone’s health, the text says that they were “saved.” (sozo in Greek) To avoid confusion, translators translate it with the English word "healed,” but it’s the same word.In the Bible, the words that get translated as saved/salvation can meanphysical healing, deliverance from danger, rescued, made right, salvaged, fix, and a host of other meanings. One of my favorite theologians often used to say, “When we see the word saved, we need to ask, 'saved from what?'" Let's apply that rule to this verse.

First, Jesus explains what a wasted life would look like. "For whoever desires to save his life will lose it…” You could spend your entire life trying to extend your days, improve your reputation, or increase your wealth. In the end, however, if you live for those things, you've wasted your time, and in the end, you'll still die with nothing to show for it. This is true of Christians who live out their days as disobedient believers. However, "whoever loses his life for My sake will save it.” Here, we must ask: saved from what? The answer comes into focus. You'll be saved from a life that is wasted. He's encouraging believers to spend their life on something meaningful. He's beckoning them to trade their lives for a valuable return. He's showing them how to salvage an otherwise wasted life for something better, namely more reward. He goes so far as to say that even martyrdom is a trade worth making in comparison to what we will get in return.

He's not even saying that only martyrs will get reward because, in another place, he mentions that even giving a cup of cold water to someone in Christ's name will result in reward. (Matthew 10:42) He's demonstrating the farthest extreme of the reward principle. Christ pays his bills. If a Christian is obedient to Christ, they will be rewarded in proportion to their faithfulness. If someone is obedient to the point of death, Jesus will make it worth it in the end. This is not about eternal life; it's about obedience and reward.

In this chapter, we've seen that the authors of the Bible sometimes use the exact same words to teach different concepts. Condemned can mean a never-believer will be cast into the lake of fire, or it can mean a believer misses out on eternal reward. Saved can mean a believer is rescued from eternal condemnation, or it can mean that an obedient believer will receive eternal reward. As you read your Bible, it's important to constantly pay attention to the context to understand the purpose of multi-meaning words. We will see more examples of this same phenomenon as we move into our final chapters.