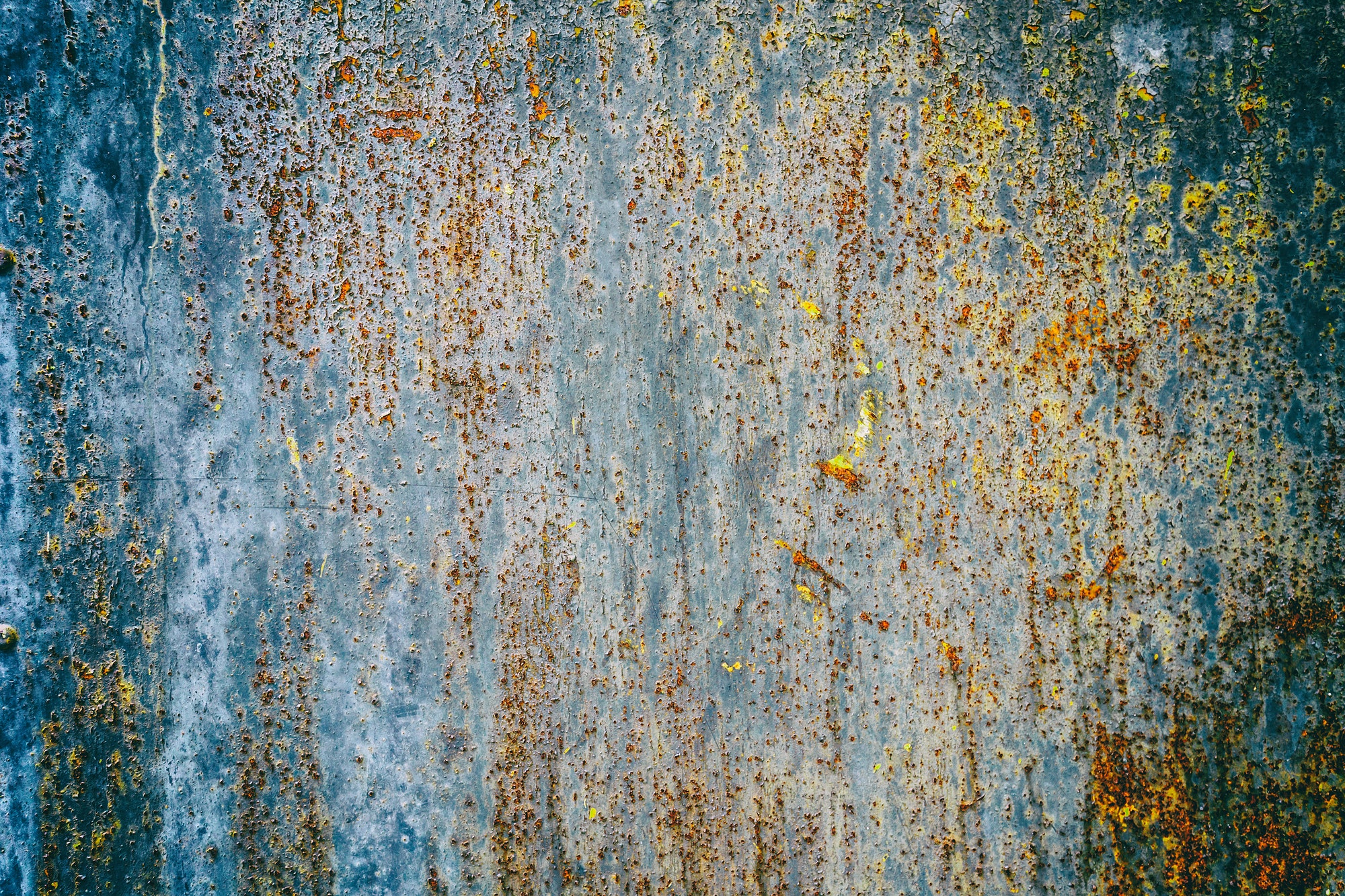 For the first few months of my daughter's kindergarten year, she studiously brought her lunch kit (we used to call them lunch boxes, right?). She never missed a day until she did. My wife called upset. She had driven all the way back to the school to take her that pink lunch container, only to find out that they weren't letting parents bring items to their children on account of the pandemic.

What were we to do? Would they really let our daughter go lunchless? My wife called the office, and they made it very simple. "You can put money on her lunch-tray account," the school secretary said. "Then all she has to do is walk up and get her lunch." After crediting her account and texting her teacher, it was all set up.

Now, all she had to do was walk up to the lunch line believing that she had been credited with lunch money. In a very loose sense, this is how we approach God. We must believe that he has credited our account, but not with money. What is the currency of Heaven? you might ask. Well, let's find out.

If any of you has a dispute against another, how dare you take it to court before the unrighteous and not before the saints? (1 Corinthians 6:1 CSB)

This is one of those cases where I'm going to make a point from a verse, but it's not the main point of the verse. The main point of the verse is that believers ought to resolve disputes among themselves instead of taking cases to court to stand before judges who are unbelievers. My point is for us to see what Paul calls those unbelievers. He calls those in the unbelieving world unrighteous. The unrighteous are the opposite of saints. The unrighteous are never-believers. Now let’s see what he calls a certain believer:

He [Abraham] did not waver at the promise of God through unbelief... Being fully convinced that what He [God] had promised He was also able to perform. And therefore, "it was accounted to him for righteousness." (ROM 4:20-22 )

He defines the opposite of unbelief as being fully convinced that what God had promised He was also able to perform. That’s what it means to believe in Jesus, to be fully convinced that He can and will save you. This is what makes a person righteous before God, their belief. It’s how Abraham's account got credited, and it's the only way you'll find lunch money, oops, I mean salvation-righteousness, on your account too.

The kind of righteousness needed for salvation is not the only way that the Bible uses the word. The same word appears in different boxes. Not only do we have a righteousness credit on our account, but we also are expected to act righteously once we have become believers. However, it doesn’t always go that way.

Do you not know that the unrighteous will not inherit the Kingdom of God? (1 Corinthians 6:9)

Lot’s of people have become confused by this verse. In fact, I’ve heard a number of people misquote it, thinking it says that the unrighteous will not enter the Kingdom of God. There are a lot of folks who think this verse is saying unrighteous people can't go to Heaven. Paul goes on to define unrighteousness with things like sex outside marriage, homosexuality, idolatry, theft, greed, drunkenness, and verbal abuse. Yikes, if people who have done these things can't make it into Heaven, then hardly anyone will be there. In fact, most of the Bible characters' sins can be found on this list of sins.

We know Paul is talking about people who will be in Heaven because of the context. In the lines right before and after, he calls them brothers, saints, future angel judges, fellow believers, future resurrectees, part of Christ's body, joined in one Spirit with Christ, the temple of God, and not your own but bought with a price. There is absolutely no denying that Paul is talking to people who are eternally saved. They are believers who are being disobedient. For their unrighteousness, they will not inherit the Kingdom if they don’t get their act cleaned up, but they will enter the kingdom.

In this chapter, we've seen that the Bible sometimes calls never-believers unrighteous, and other times calls disobedient believers unrighteous. In a similar way, the Bible also uses the term righteous in a salvation sense, but at other times to describe believer’s obedience. The next and final chapter will demonstrate the multi-meaning of a single word. I believe you’ll be surprised.