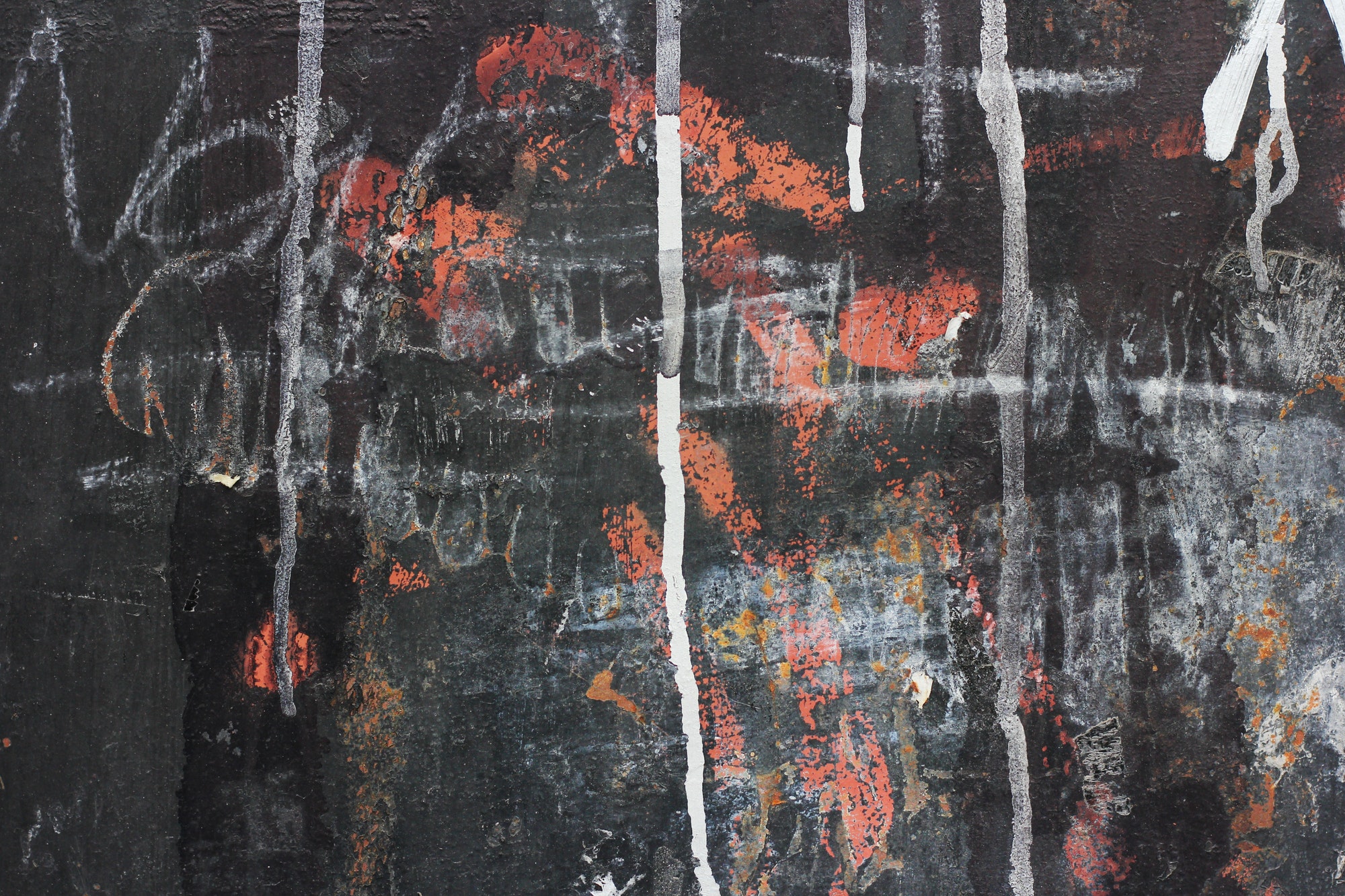 Hardly any word is more synonymous with eternal salvation than the word justified. It's Paul's word of choice to describe a person's status before God when they put their faith in Jesus. Truly the word is used very consistently throughout the Bible. There are not many uses of the word that talk about something other than eternal salvation. And yet, I can't resist taking a look at the range of ways this word is used. It illustrates well how we must pay attention to context. Here is the belief eternal distinction at play.

No doubt it's strange to see the same word used of never-believers and believers alike. When you see the verse, it will probably make sense to you. Take a look:

You are those who justify yourselves before men, but God knows your hearts... (Luke 16:15)

So, the Pharisees which Jesus is talking to are Justified, but that comes with an important caveat. They are self-justified, and they are justified before men. To a similar group, Jesus once said, "Woe to you, scribes and Pharisees, hypocrites! For you are like whitewashed tombs which indeed appear beautiful outwardly, but inside are full of dead men's bones and all uncleanness." (Matthew 23:27) These hypocritical Pharisees are justified in their outward habits, but they are not justified before God, thus they are eternally condemned. So, how does one become justified before God? Paul talks a lot about it in Romans. One of my favorite examples is this one:

A person is justified by faith apart from the works of the law. (Romans 3:28 CSB)

Justified in this context means declared righteous. Faith and belief are interchangeable words in the original language. So, we’re saying the same thing we’ve said in so many previous chapters. In the same way that Abraham was counted righteous because of what he believed, we are declared righteous when we believe in Jesus.

It's valuable to notice that this is apart from the law. Good deeds and works do not play a part in getting us initially justified before God. Believing in Jesus for salvation is the only way to be justified in a salvation sense. Now, what you see in the next box might surprise you still.

Look at what Paul has to say about believers who become disobedient.

You have become estranged from Christ, you who attempt to be justified by law; you have fallen from grace. (Gal 5:4)

Paul is talking to people who initially were justified by faith alone in Christ alone. In the beginning, they believed the gospel and were declared righteous by God. They can never lose their salvation because they were given God's grace. However, at a later point, they started listening to false teachers who were sharing a false gospel. (Galatians 1:7) They became convinced that to "stay saved," they had to also follow the law. They were attempting to be justified by law.

We have this same false gospel in our world today. There are plenty who claim that a person can’t really be saved if they misbehave. Others say, saving faith is only so if it is accompanied by good works. These false teachers quote Bible verses to back up their claims and convince millions to fall from the simple message of grace.

If you try to get justified by belief + behavior, then you are estranged from Christ. As soon as you try to start working for your salvation, you fall from grace. That doesn't mean you lose salvation; it means you have stepped out of God's favor. It breaks your fellowship with him. The one who believes in grace at first but later becomes convinced that his good works play a part in earning or maintaining his eternal salvation is not in fellowship with Christ.

What’s unique about the situation Paul is talking about is that these believers were already justified because of their previous belief. However, they are estranged from Christ because they have fallen away from a simple understanding of God’s free gift of grace. There are many who make the mistake of thinking they have to do good works to maintain their salvation, all while being estranged.

Let’s take a look at one more type of justification. Jesus, in sharing a parable about humility, says this about a humble man.

This verse uses justified as a synonym for vindicated. God listened to his prayers because he approached humbly. The parable doesn't have anything to do with whether or not the guy was saved. It has to do with a believer's obedience, specifically humility. His humility brought him back in fellowship with God and also earned him eternal rewards.

In this chapter, we've seen four different uses of justified. A never-believer's only justification available is before other people. A believer is justified immediately and eternally the moment they believe. A believer who tries to follow the law to be justified by the law in addition to faith estranges from Christ and makes themself a disobedient believer. In contrast, an obedient believer will be justified if he stays humble. These four different uses of the word justified serve as a reminder that we must pay attention to the context when we read our Bible.