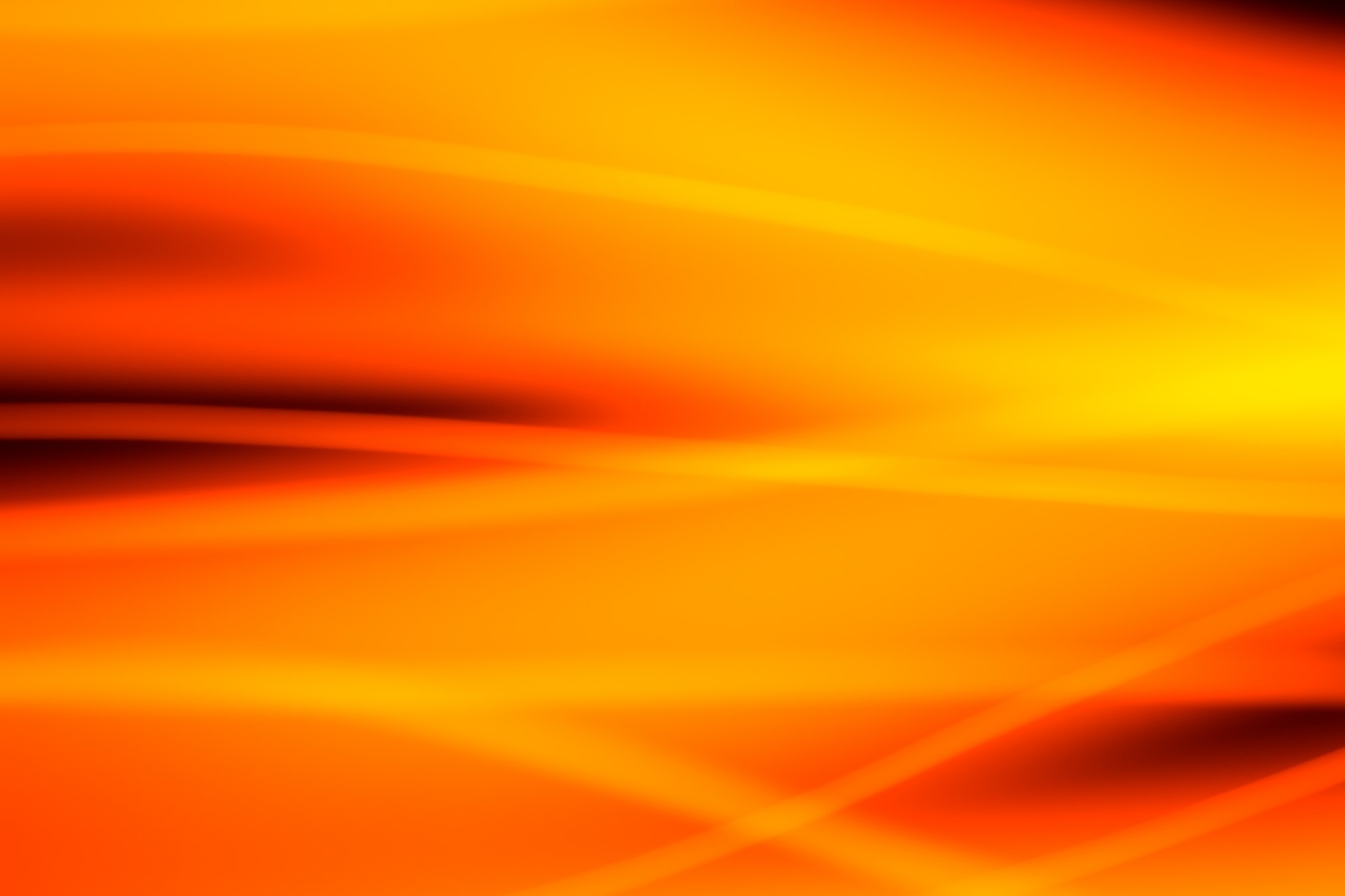 "Get in the car, Buddy," I said, already feeling a little exasperated.

"Why do I need to get in the car?" My three-year-old son asked. I had a surprise in store that included a stop at the local park and an ice cream shop. However, I didn't want to tell him what we were doing because a surprise is magical to a little kid. Besides, we were running late, and I needed him in the car, like five minutes ago. I gave him the line that parents use the world over.

"Just trust me. You'll like it," I said. He looked up at me with those doughy brown eyes as a smile stretched across his face. No doubt, he imagined all of the possibilities that might await if he believed in his daddy to deliver. He entered the car with childlike faith.

It's amazing how trusting children are. It's God's grace that they are because child-raising would be nigh impossible if they were miniature skeptics. So much of what we have to accomplish on a normal day requires them to trust that the instructions with incomprehensible motives from their parents are in their best interest. This represents the attitude with which we must face our first eternal distinction of belief.

As we consider, once again, the belief slot on our eternal distinction chart, it's worth keeping that childlike nature in mind. See what Jesus says about entering the Kingdom:

Whoever does not receive the Kingdom of God as a little child will by no means enter it. (Luke 18:17)

Children don't have anything of value to bargain with, just like we don't have anything of eternal value to trade in exchange for Kingdom entrance. Those who try the grown-up method of entering the Kingdom of God will find that they can't make it in. There are loads of other verses that talk about how certain people won't enter the Kingdom of God.

It’s like ordering a movie ticket online. You have the ticket now, but you only enter the theater when you arrive there. Eternal life is an immediately-received gift for those who have believed in Jesus. Entering the Kingdom is what will happen to all those who have eternal life when Jesus returns.

So the first distinction is associated with entering the Kingdom, or not entering. It's only by childlike belief you’ll enter. I can't think of anything more childlike than believing in Jesus for the free gift of eternal life. Once we're saved, there is more we need to know about the Kingdom of Heaven.

I had a video business for several years where I mostly worked on small local productions. A few times, however, I did some projects with a larger scope. As such, the lens of my camera captured some sports and entertainment greats such as Avery Johnson, Trace Adkins, Jake Gyllenhaal, Conan O'Brien, and probably some others who I'm forgetting. It's a strange feeling to be around people who are considered great in their field. The few times it’s happened for me, I was struck by the irony of how anti-climactic it was. Do you know that greatness in the Kingdom of God will come with an interesting irony as well?

Now that we understand that all those who believe in Jesus for everlasting life will enter the Kingdom, we ought to ask what life will be like once we’re there. Will everyone have the same experience in the Kingdom of Heaven? Certainly not! Your behavior here will determine your experience there. Notice what Jesus said about it:

Whoever, therefore, breaks one of the least of these commandments, and teaches men so, shall be called least in the Kingdom of Heaven… (Matthew 5:19)

This comes as a shock to many. There will be those who are called least in the Kingdom of Heaven. These leastlings are in the Kingdom of Heaven. They are saved people, but they will be called least in Heaven. You can throw out that faulty notion that everyone will exist in static similarity for all of eternity. Some of Heaven's citizens will be called least. This ignoble state will not be determined by heredity, nationality, or wealth, but instead by how they behaved as Christians during their mortal life.

Fortunately, that's not where Jesus cuts off the discussion. Notice what he says next:

…but whoever does and teaches them, he shall be called great in the Kingdom of Heaven. (Matthew 5:19)

Jesus teaches about Heavenly reward (including greatness) and instructs us to be motivated by it, only a few phrases before the verse above:

Blessed are you when they revile and persecute you and say all kinds of evil against you falsely for My sake. Rejoice and be exceedingly glad, for great is your reward in Heaven… (Matthew 5:11-12)

This greatness, however, doesn’t come from the standard model of human superiority. Greatness in the next life requires humility, endurance in the faith, acceptance of suffering, following and sharing Jesus’ teaching, and doing all this for the sake of Jesus now. Those ironic things, which don’t amount to earthly greatness, will bring about kingdom greatness, and that will be a great reward.

Have you secured entrance into the Kingdom? That distinction is determined by your faith, (often called belief) which must be childlike. Once your eternal destination is settled, it’s time to consider kingdom greatness. Do you want to be great in the Kingdom? You should want that. Although it’s possible to be called least, but Christ is calling you to choose greatness.