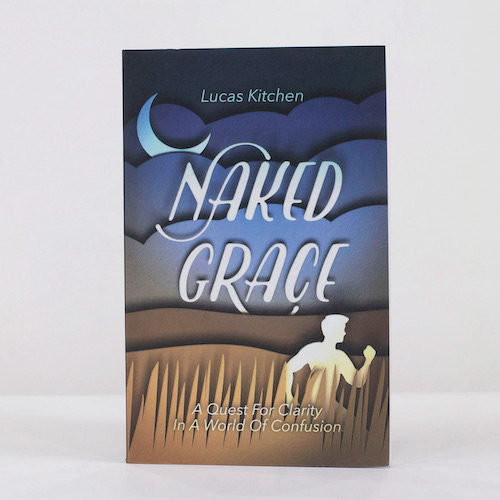 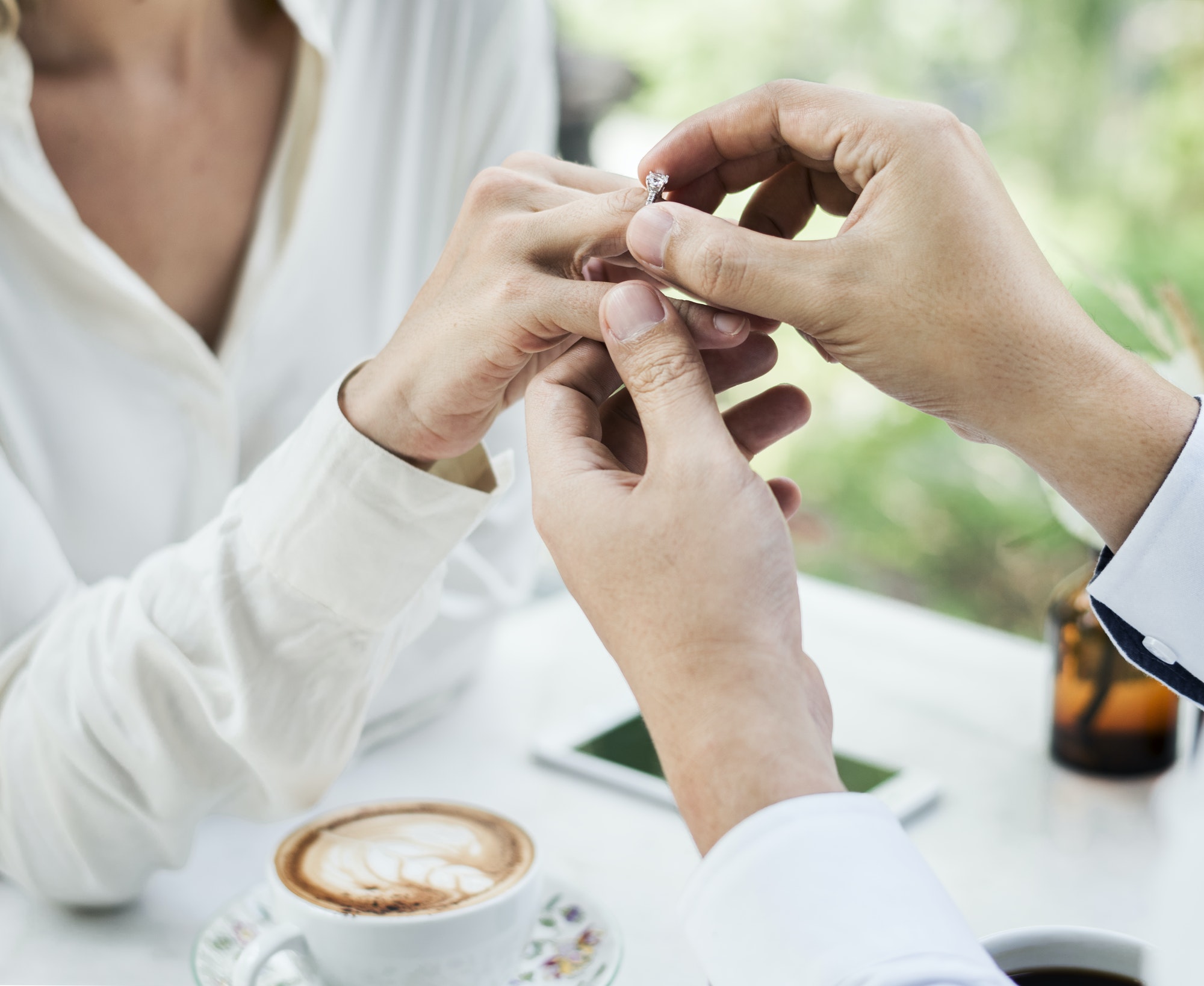 "You want to come over tomorrow?" I asked Kristah on the phone.

“Sure,” she said happily.

"Ok. Bring shoes and jeans, because I want to show you the new trail I cut in the woods," I said as if it were just another of my bizarre projects born of long hours alone in among the pine trees.

The day came finally. I was jittery with excitement. I grabbed my twelve-gauge shotgun, just in case we encountered wild hogs. I knew they were in the area because my yard was constantly getting rooted up. Kristah arrived a little after lunch. It had rained in the morning, and the temperature was perfect for an outside hike. The clouds draped across the sky like a bolt of sheer fabric.

She followed me, machete on my hip and gun in my hand, as we wove our way through the woods. Having a girlfriend who enjoyed the outdoors was never a must, but it was a fantastic bonus. She had grown up camping and canoeing with her dad. She was as alive among the trees as I had ever been. I took us on a circuitous route, about a half-hour circle, before I brought her to the mouth of my new trail.

"This is Butterfly Trail," I said proudly. I had named it for a curious companion that followed me as I cut a swath through the forest. The opening of the path yawned wide. She smiled as we entered the narrow corridor. Sunbeam spires pierced the gaps in the canopy above. The trail snaked through a vine-covered pass and under a thick blanket of green. The path, which had taken me days to complete, was only a short walk that crested the nearest hill before descending back downward into a grassy valley. It opened up into a clearing, not so different than the one Edward and Bella had found in Twilight. That wasn't my intention, but it was a bonus.

As we stepped into the lonesome meadow, the breeze tickled the grass at our ankles. She noticed the two pillars almost at once. Jutting up from the ground, about as tall as I was, were two large wooden spires. On top of each was something of importance. On the pinnacle of the closest pillar was a love letter. It had the look of age as if it were an ancient letter of a long-forgotten time. It was written in my hand, confessing what she already knew. I had fallen irrevocably and unconditionally in love with her. She cried as she read it.

The second pillar had upon it, a small treasure box. We sat on a blanket as I handed her the treasure box. Her eyes widened as she opened it. Within, she found three rings mounted in a slot cut into a strip of leather. Above each ring was written one word, Faith, Hope, and Love, respectively. Below the rings, there was another aged note. This is what it read:

Each of these three rings represents something special.

Faith: My parents got this ring when I was born. For me, this ring represents the faith that we both found at a young age. Like a child, we follow in that way.

Hope: This is the ring I have worn since I was 13 years old to show my commitment to be abstinent and wait for marriage. This whole idea was based on the hope that someday I would find someone to love, and I have that now.

Love: this is the wedding ring that your grandmother wore for half a century because of how she loved the man she married. Now I’d like you to wear it for the man you will marry.

After her eyes left the note and came to my face, filled with tears I reached for the box. I removed the engagement ring and spoke the most romantic words you’ll ever hear.

"Which finger is this supposed to go on?" I said. She laughed and slapped at me playfully. "Seriously, though. Which finger." She put out her hand as I said, "Kristah, will you marry me?"

We laid on a blanket in the tall dancing grass, watching the sky's parade of white and blue. The clouds were an apt metaphor for everything I had experienced. The floating effervescence signified myriad mysteries that had vexed my soul for most of my life. What had only been enigmatic shapes against the deep indigo expanse had materialized into substance and meaning. The floating designs in the sky weren't amorphous bodies any longer. They spoke a story as old as the mountains and more ancient still. They poured out purpose, like rain, upon the earth. I had come to think the truths of God were like the clouds, subjective and nebulous, their form being open to any interpretation one desires to give. It was the woman lying by my side who helped me to see the fluffy shapes for what they are. We were suspended in a perfect moment, as sweet as the intermittent sunshine that warmed our skin. It wasn't long before I invented an impromptu plan to heighten the romance.

"Hey, we should start this thing off with a bang!" I nearly shouted with the glee of the moment. "Would you like to shoot my gun?" I was accordingly excited about my brilliant and romantic idea. She didn't seem so impressed.

"Come on; it'll be great!" I said, not realizing that everyone did not share my Robinson Crusoe lifestyle. The things that excited me, the forest hermit, were not quite the same things that one does on their engagement day. Eventually, she agreed.

She took the massive gun to her shoulder and slowly squeezed the trigger.  The impact kicked her back so hard that I'm quite certain she would have fallen to the ground if it had not sent her sprawling backward into my chest. I took the gun back as she rubbed her aching shoulder. She has not pulled the trigger on another firearm since.

Before we left the meadow, she began gathering flowers to dry and use for decorations in the ceremony. By the time we got back to my house, she had picked out a date for the wedding. Things began to move quickly from that point.

It wasn't long before we bought a house in Longview, the town where she lived. I took up residence as soon as the title was signed. She still lived at her parent's house and would move in after the wedding. No funny business, of course, we were both still virgins.

She found a beautiful Spanish style villa outside of town where we could have a bohemian ceremony and reception. The wedding was quickly rushing toward us. Life was twisting and turning in new ways.