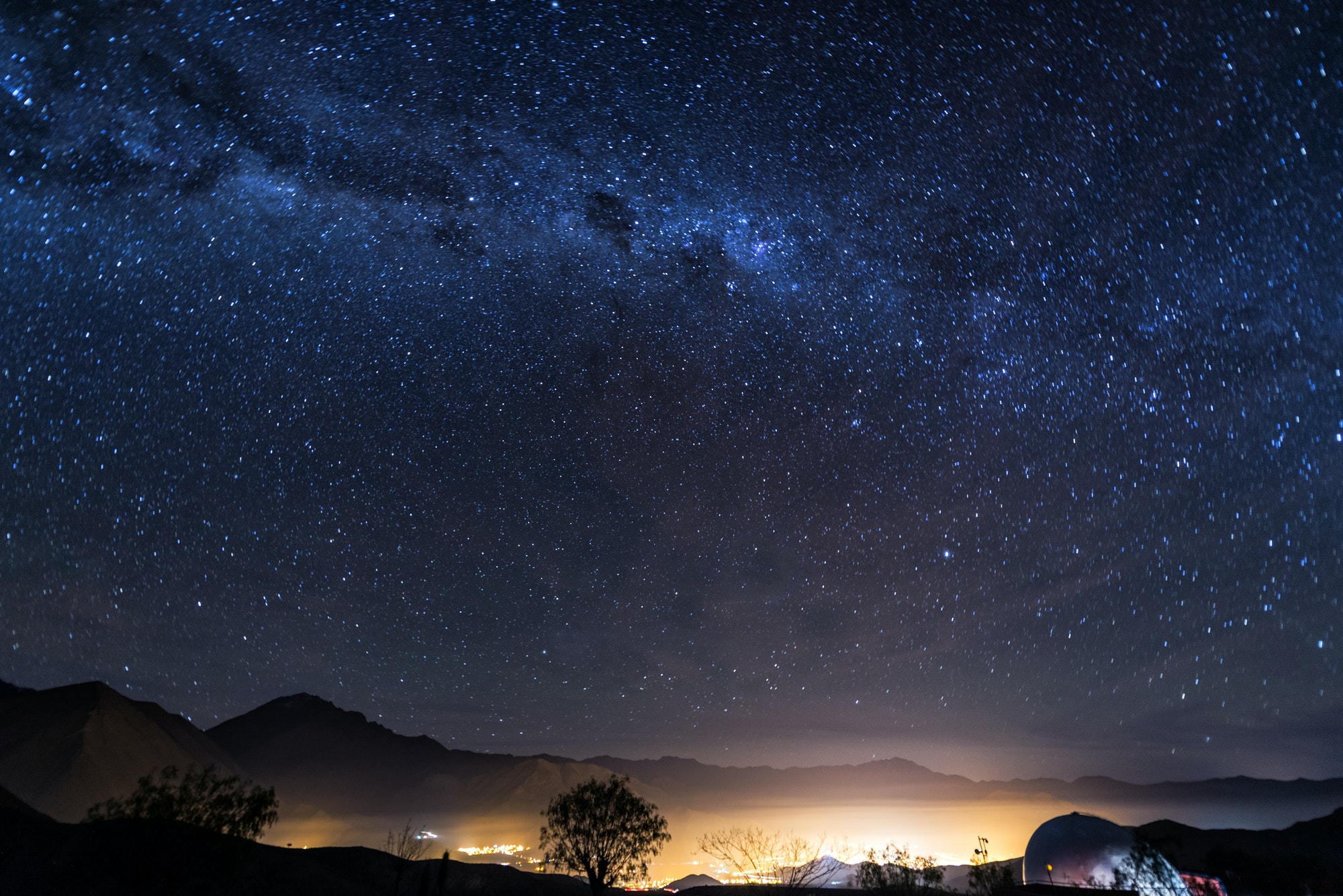 I grew up in a Bible-teaching church. We learned the Bible verse by verse. It was an incredible, almost seminary level, biblical education. In my early twenties, I branched out and worked in various ministry capacities in churches of all sizes. I minored in biblical studies in undergrad and majored in biblical studies in seminary. I traveled doing music ministry for about a decade with a host of speakers and evangelists. From the time I could understand speech until I was 30, I estimate that I heard over 10,000 talks on biblical subjects. That’s thousands of sermons, Bible studies, discussions, and lectures. This doesn’t count the stack of books I’ve read concerning biblical topics. You might expect after all of that biblical training that I would have been well versed in the concept of reward in Heaven. However, if you think that, you’d be wrong.

Out of those 10,000 sermons, lectures, and Bible studies, there was almost never a mention of reward in Heaven as distinct from salvation. I remember one sermon when I was in junior high on the subject of rewards in Heaven. That’s it. Now before you assume I was snoozing, think again. I am a listener. I’ve been paying attention to what people are saying about the Bible all my life. Nonetheless, there was one sermon on the subject that I can remember. It came from the book of Hebrews. These years passed me by with almost no mention of the concept that there would be a reward above and beyond salvation for those who obey God.

In my early thirties, I was challenged on this topic. I began to attend a church that taught on the subject. I was skeptical at first. I assumed there might be only a few references to reward in Heaven in the Bible. I thought this since it was a subject so few Bible teachers taught. After all, I was no novice regarding biblical topics. How could I have gone through thirty years of intensive Bible training and missed something so fundamental? It was nearly impossible for me to believe that I had never heard of something so essential to the Christian life. I began to do some research. Then more research. Later more still. What I found came as such a surprise.

I found reference after reference to reward in Heaven. As I expanded my search, I discovered that the concept is talked about, often under many different terms. These terms could not be synonyms for salvation for various reasons. I was faced with a paradigm shift. This simple thesis began to bloom in my mind:

I was faced with a dilemma. Either I could cling to the old mindset, that everyone gets the same reception, recognition, and reward in Heaven, or I could jettison that faulty idea for what I actually found in the Bible. Think of this famous phrase of Jesus:

This verse and many others show that there are those who will have different status in Heaven. I reluctantly began to rearrange the wreckage of 30 years of Bible training. I let the word of God begin to change my thinking on the subject, and I’ve not looked back.

As I began to do research for this project, I thought it would be valuable to see how many of the books of the New Testament talk about working for eternal rewards. Once again I was aghast. On a warm spring afternoon, I began my search. Page after page I dug for the treasure I was after, though, the gold was not buried deep. I found direct references to eternal reward in 24 of the 27 books of the New Testament. That was enough to be convinced of the importance, but I wanted more. I scoured the remaining three books to see if there were any short references to working for eternal rewards. After just one reading each, I discovered what I was looking for. I was not as surprised this time to find that they did, in fact, discuss the idea with a few brief statements.

Now think about this for a second. I’m claiming that every New Testament author talks about eternal rewards. Every. Single. One. When they speak about eternal rewards, they are not discussing salvation, but instead a bonus, an extra payout, a reimbursement in Heaven for work done on earth. Not only does every author mention it, but every book in the New Testament discusses the idea that Christians who have the free gift of salvation should then be working for eternal reward in Heaven. Believers are not forced to work for rewards; they are invited. Some take up the banner and live like lions among kittens. Others, not so much.

Are you like I was? Have you missed this fundamental theme in the Bible? If so, that’s ok. It’s never too late to learn. Maybe you’ve heard of rewards, but never grasped the gravity of the subject. I sincerely hope today is the day. I believe there is no better method for sustained victory in the Christian life. If you want the power to overcome this life and the troubles it comes with, the answer is rewards.

Now, I’d like to share with you what I found. I am providing the lists in the following pages as a quick guide to help you see how often and how thorough the Bible is concerning eternal rewards. Two reference tools are included: the first is a list of the terminology used to describe rewards in the Bible. The second is a concise list by books of the Bible showing the significant passages about eternal rewards. This list certainly doesn’t contain every reference to eternal rewards in the New Testament, but is a reasonably thorough study for further reading. These lists will act as unique tools in your journey of discovery. You may choose to quickly scan the listings, or study them in depth. Either way is fine, though the rest of the book will be devoted to discussing verses that appear on these lists. Enjoy!