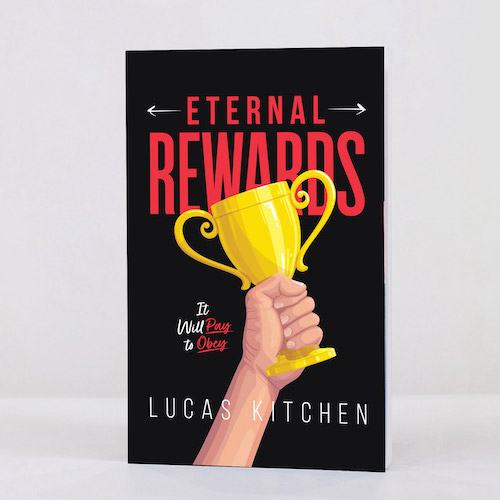 This book offers a unique look at the biblical concept of eternal rewards. Whether you’re new to the concept, or a long-time student of the Bible, you will enjoy this graphical exploration of what the Bible has to say about rewards in Heaven.

A chapter from Eternal Rewards by Lucas Kitchen 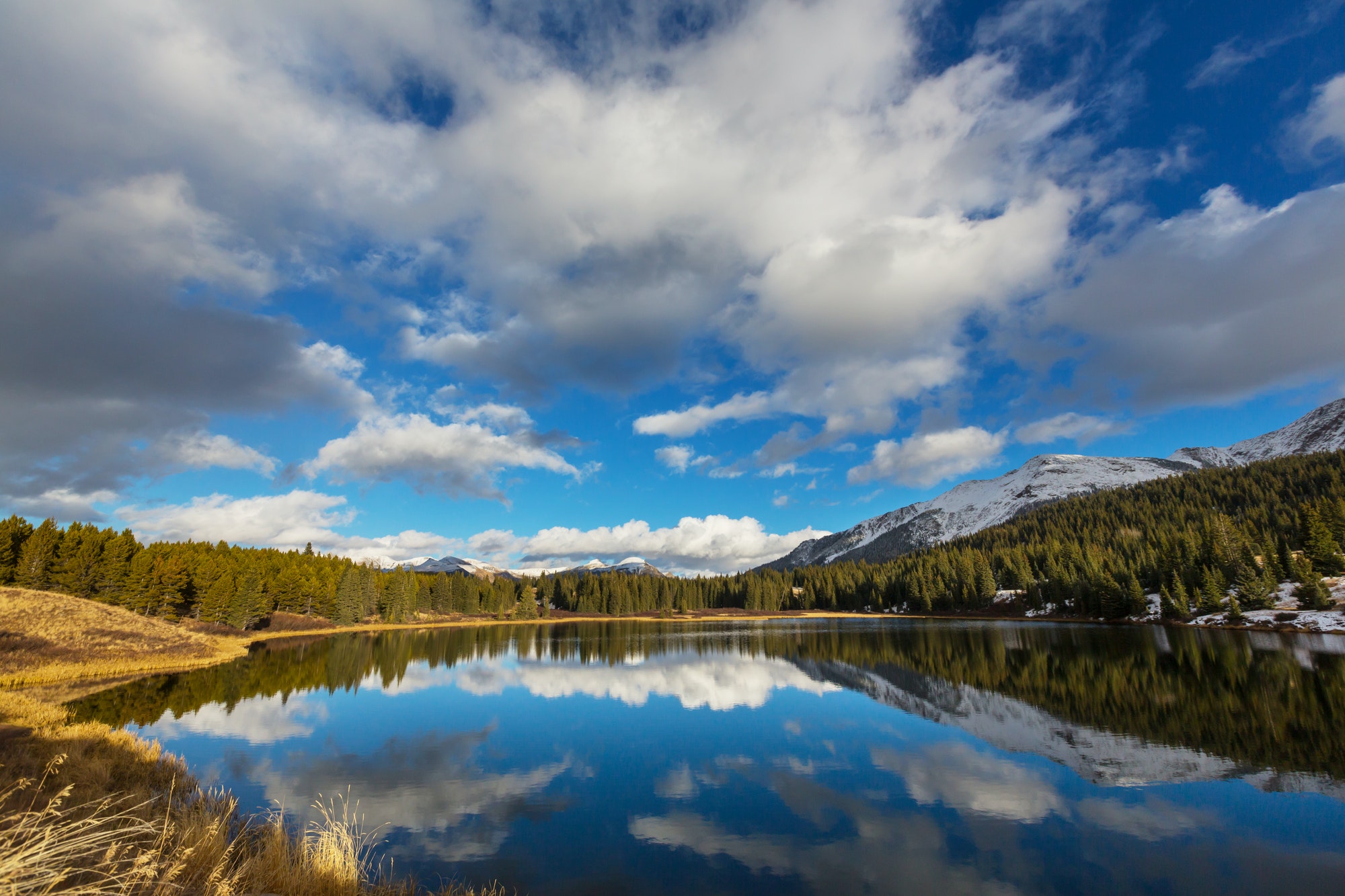 Almost every movie in the western genre involves a wanted poster. A sandy colored page with black ink is nailed to a saloon entrance or the jailhouse wall by the local marshall. It always warns of the dangers of the criminal at large. It often includes a description of the crime committed. These are not what make wanted posters a point of common interest, though. There is one feature that makes it the talk of the town. Everyone is interested in the reward. The reward, in terms of a wanted poster, is the amount of money someone will receive if they subdue the criminal and bring him in.

If a hero is brave enough to round up the criminal, he will receive a healthy bounty for his effort. Beware, though, the bigger the reward, the more dangerous the criminal. It isn’t worth it to hunt down and capture a nefarious gang boss unless the payout is substantial.  No one would risk their life for nothing. No one would venture a deadly mission unless the reward makes the danger worth their while. Reward is the motivation for every bounty hunter, whether in the movies or in real life.

There’s a distinction between reward and a free gift. The reward is not for just anyone who sees the poster. Asking or even begging the sheriff for the reward won’t help if you haven’t rounded up the bad guy. It doesn’t matter how many times you’ve read the wanted poster, memorized the criminal’s face, or told others about his actions. There is a task that must be completed to get the reward. Bringing the outlaw halfway to the jailhouse won’t gain you the reward. You must bring the criminal in, completely. The reward is for a completed task.

This should help us gain a solid understanding of what reward is. To reinforce this idea, we must look at the original language of the Bible. Don’t worry; I’ll do the heavy lifting. We’ll keep it simple. A handful of words are used in the New Testament which get translated reward. Misthos, antapodosis, misthapodosia, and apodidomai are the most common Greek words for reward. None of them means a free gift. They all mean a repayment for some action or work done. Therefore, these words are not used to explain the free gift of salvation. They are explaining some other reality that will be present in Heaven. Some modern synonyms might be wages, reimbursement, payment, compensation, and retribution. Like the bounty on a wanted poster, this reward is available only to those who complete the required task.

Often when a Bible verse is talking about a payment of actual money on earth for labor done on earth, the word is translated as wages or pay. However, when the verse is talking about what will be received in Heaven for good work done on earth, the translators often pick the English word reward. It should be remembered that the word that gets translated as wages or pay is the same word that comprises the phrase rewards in Heaven. Thus those who receive reward in Heaven are ones who will be getting a reimbursement, payment, or compensation for the work they’ve done. The work may not be easy, but that’s why it will be worth it.

Most Christians have a bias toward thinking of reward in Heaven as payment because it sounds too business-like, mercenary, or even self-serving. Every time I speak about rewards, a few people in the crowd cringe a little at finding out that God plans to reimburse believers for their good work done on earth. Thus, payment, wages, salary, reimbursement, compensation, and words like these are almost completely absent from discussions about reward in Heaven. I don’t think they should be.

Reward in Heaven is compensation that will be given to believers who do work for the Lord on earth. As you will see in later chapters reward in Heaven can be defined using these six categories: Riches, Recognition, Rights, Regalia, Royalty, and Relationship. There is much to unpack on the subject of reward in Heaven. First, we must clarify what reward is not.

Not Health And Wealth

I must issue this warning. Many people have run aground thinking that the reward that God gives is wealth in this life. Slick-haired televangelists point crooked fingers into cameras every night and make promises that Jesus never made. There are some benefits in this life when we follow Jesus, but there are as many difficulties and hurdles. So in this book when I talk about reward, I’m speaking in terms not at all similar to those of the health and wealth preachers. I’m not talking about “name it and claim it” theology. I’m not proposing a “blab it and grab it” mentality. The charlatan blabs while he grabs your money. That’s not what this book is about. I am reminded of Paul’s words when he said that church leaders must not be “greedy for money.” He didn’t say this once but thrice in various letters. He knew it would become a problem, and it still is. In another place he said:

For the love of money is a root of all kinds of evil, for which some have strayed from the faith in their greediness, and pierced themselves through with many sorrows.

Thus, we must make no mistake. Gaining eternal reward can’t be about money in this life. It can’t be about having more wealth or even more health. After all, Jesus said:

“In the world you will have tribulation….”

While you are in the world, you need to know what to expect. If you follow Jesus openly and publicly, you will encounter tribulation. You will have times of crushing pain, emotional distress, and awful opposition. When this book discusses reward in Heaven, we do not deny that there will be tribulation on earth. The reward that God gives is not health or wealth on earth. In fact, if you want reward in Heaven one of the ways to receive it is to be willing to give up on your own health and wealth and live dangerously for the kingdom until it comes.