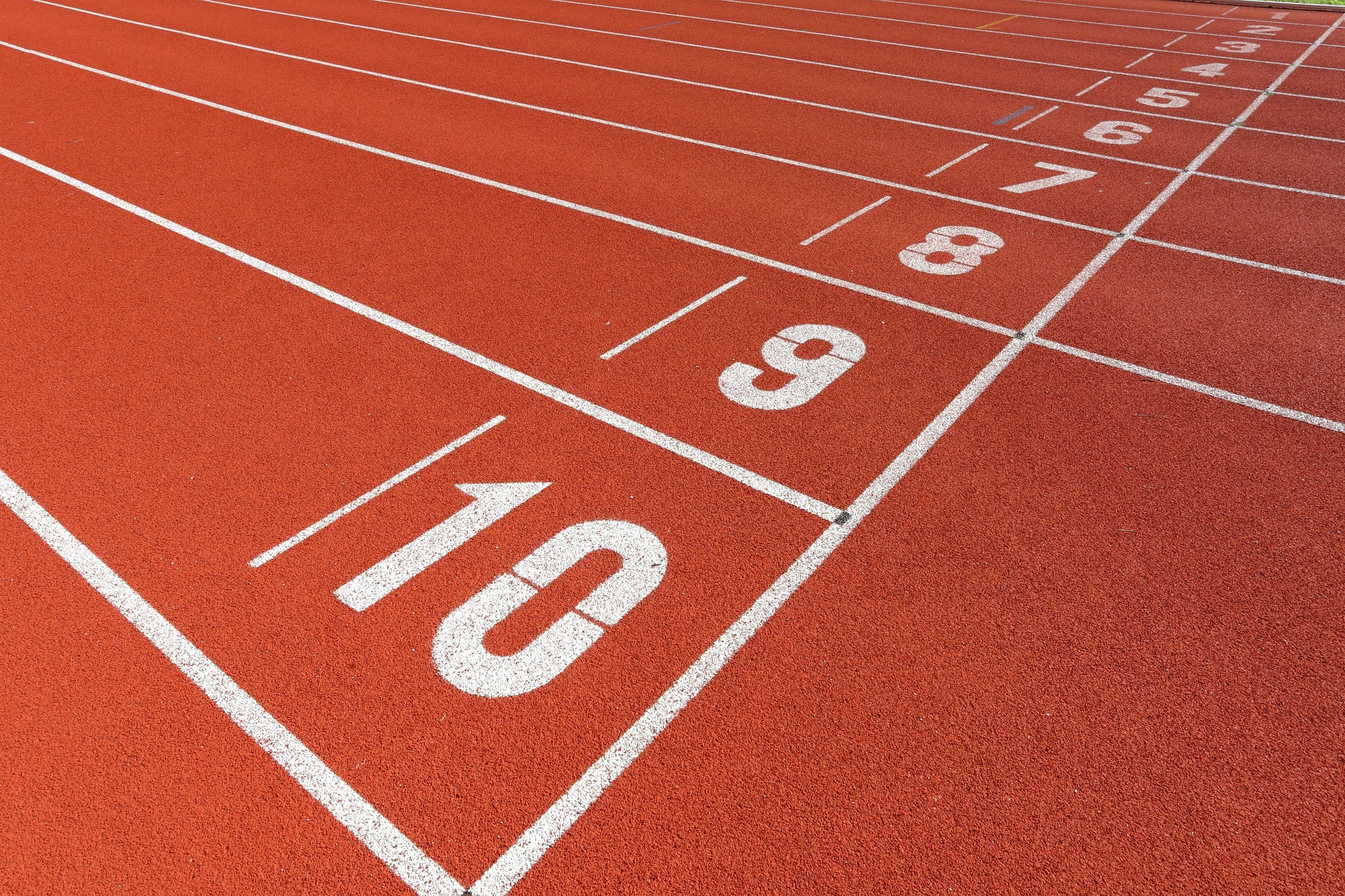 After the movie, apparently, neither of us was quite ready to say, "good night." The car didn't seem to want to shift into drive as long as the destination was an ending to all that was good in my world. Being a creative duo, it didn't take long for one of us to offer up an alternative to killing the evening's festivities.

“Hey, my cousin’s boyfriend is in town,” she said after sitting in the car for another few minutes. “They are meeting at Buffalo Wild Wings. We could go get something to eat with them if you like.”

I discovered over chicken tenders that her cousin, who was her age, was dating a guy that was my age. What an uncanny coincidence. Why had her cousin been so adamant in making sure I knew everyone’s age at the table? Was there another knowing glance shared between Kristah and her cousin at that seemingly unsolicited revelation? Notwithstanding, it began to dissolve my fear of the large age gap between us. We ate wings and talked in the dark noisiness of the late-night establishment. She dipped the spicy sauce like a pro; ketchup was the hottest I could handle. Her cousin and boyfriend slipped off into the night after eating, leaving us to continue pretending we were not on a date.

I drove Kristah back as the evening rain began to clear. Piercing moonlight elbowed its way through the clouds, which had hoarded the sky greedily for most of the evening. Though it was no longer raining, I drove slower than needed. Ostensibly for caution, but in unspoken reality, I didn't want the evening to end one second before it had to. My tires were reluctant to pass through the entrance of her college, but I resisted the urge to lap the block. Parting is such a sour sorrow, as they don't say. Climbing out of my car, she gathered her bag and threw the strap over her shoulder. In the open door, she spoke.

“Hey, I need to drive over to Marshall to take my sister a backpack. She’s leaving for New York tomorrow, and I told her she could borrow it. I was supposed to get it to her a week ago,” she said.

"Oh, ok. Well drive safe," I replied. Finally, she had an excuse to get rid of me. She had played along for most of the evening, probably out of a sanguine pity for a lonely bachelor like myself. No doubt, her time had been offered as a charity, or at best, in thankfulness for the internship. She had been dutiful to sacrifice a few hours in platonic friendship, but now she was ready to rid herself of the chore it was to entertain such a draining counterpart. I wasn't sure how an internship was supposed to end, but I didn't think any of the other employers would have expected a kiss from their interns. I reached for the stick shift preparing to pull out.

“You could come with me if you want,” she explained. I knew it; she's totally in love with me! I thought. I was getting whiplash from the violent shifts in my internal monologue. I couldn't get the keys out of the ignition fast enough. I would do anything to prolong the internship, though it was beginning to feel like we needed to redefine our professional relationship.

"Sure," I said as I killed the car and climbed out. Haley Williams, the lead vocalist of the energetic rock band Paramore was blaring from her speakers when she cranked the car. Their driving rifts, which are the spine-tingling foundation of the Twilight soundtrack, were a welcome familiarity. We oscillated between conversation and listening to our favorite songs as she drove the hour round trip to her sister's and back. I wondered at the relative unimportance of the errand, believing it could be a meaningless task to keep the night alive.

On finally returning to where we had started, I knew this was it. This was the end. There were no more empty errands. It was 3:00 AM on a school night. We had stretched the month-long internship to its maximum, but it was time to say goodbye. A strange mixture of feelings spiraled around me in the few moments that we talked in her car. I didn't want to end it, but I knew it would be inappropriate to continue.

“So, I want to say something,” I started. I could feel that familiar lump rising in my throat. I didn’t want to fumble this like the handful of dating relationships I had experienced during college.

“What’s that?” she said warmly.

"I like you. I don't know if you like me. If you do, I'd like to keep seeing you. If you don't, I think we should not continue, because I've never been good at having female friends." Even as I said it, I could have slapped myself across the face. It seemed so mechanical and rigid. It wasn't how I wanted to sound at all. It sounded like I was reading from a legal document. After a long pause, I tried to clarify. "What I'm saying is, I feel like we should stop now if you don't like me."

"I feel the same way," she said in a pure tone. I had no idea that my entire life had just changed. What had she said? That she felt the same way, was not good. Now I was regretting my words. Why hadn't I just left it alone? Why couldn't I stay in the friend zone, until she realized I was the perfect guy. It was like I had never seen a rom-com before.

"Oh, ok," I said, dejected. I could feel the tender tissue of my paper heart ripping down the middle. I would wait to cry until I got out of her car, but I knew it was coming.

“Yeah. I like you too,” she explained. “And I appreciate that you’re direct about how you feel. So many guys are—”

"Sissy man-children?" I offered in a boastful voice impersonation of Johnny Bravo. We laughed as I took her hand in mine. "Wow, this is unexpected. I totally thought today would be the last time I got to see you."

“I totally hoped it wouldn’t be.” There was a long silence that followed, but it was the kind of silence that can only exist in the warmly comfortable moments shared by those who are close. We took in the surroundings realizing the world had just changed. I couldn’t let it rest, always being the cationarian.

It felt unreal. She was pretty and intelligent. She was funny and profound. She lived by principles but also knew fun. All the cliché stereotypes were shattered in this one amazing eighteen-year-old girl. It seemed too good to be true. Maybe it was. Perhaps I had misunderstood. Maybe I grabbed her hand while having misunderstood. My heart missed a beat at the embarrassment.

“But just to be clear, I’m saying that I want you to be my girlfriend,” I blubbered clumsily.

“Yeah, I understand,” she said with complete ease.