For The Sake Of Signs 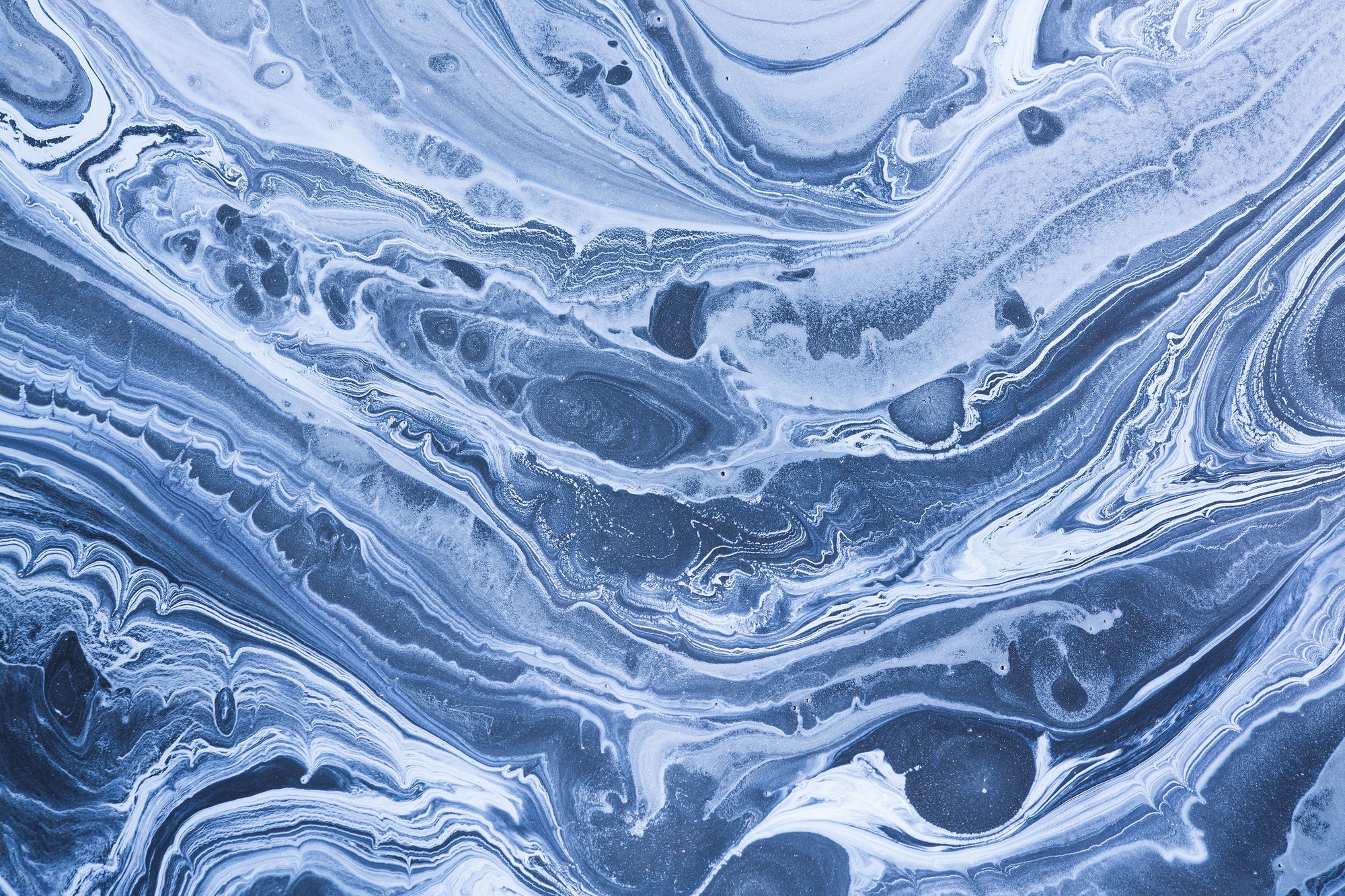 Jesus is known as a miracle worker. Even those who know little to nothing about Him know at least that. Did He just like to shock and awe, or was there some purpose behind His actions? Nothing Jesus did was without purpose. In attempting to convince a group that He was the Messiah, He said:

The second category of evidence he offers in the case for His identity is what he calls the works the Father gave me to do. We’ve already seen that John the Baptist and even God the Father gave testimony about who He was. Jesus' works were his miraculous signs. The miracles Jesus performed were evidence that He was authentically from God. His miraculous works were given to Him by the Father so that He could prove He was really the Son sent from Heaven. Later in John's Gospel, He said:

Believe me when I say that I am in the Father and the Father is in me, or at least believe on the evidence of the works themselves. (John 14:11)

Some people would believe Him just because He said it. However, for those who needed more convincing, His miracles were further evidence. Jesus knew it would be hard for some to believe Him just because He said to, though there would be some people who would. He expected  people to weigh the evidence and fairly consider His main claim. They were to make this determination based on the fact that Jesus had miraculous abilities that no other human had.

I was recently watching Captain Marvel. The movie was a fun superhero origin story. The thing that stood out to me most was probably not what others remember about the movie. Carol Danvers, also known as Captain Marvel, is trying to convince her best friend of the incredible journey she has been on. Her friend is skeptical. Carol reaches out and places her hand on a nearby teapot. Her hand turns glowing orange, and she boils the contents of the pot within seconds. This simple miraculous act is all that is needed to convince her friend that she's telling the truth about her astounding story.

In a sense, this is what Jesus was doing. Jesus made some incredible claims that He was sent to earth to make. Knowing that earthlings are skeptical creatures, the Father saw fit to allow Him enough power to convince, but not so much as to overwhelm.

Have you ever wondered why Jesus didn't do more? He could have. He could have melted Jerusalem down to a molten pile of smoking rubble. He could have called down fiery meteorites from heaven. He could have obliterated the unbelievers with a laser blast from His eye sockets, but He didn't. Why? Because He came to convince not to make people cower. Indeed, He could have frightened everyone into a fitful submission. That was not His goal. He needed to do enough to convince people but not so much that they lost their wits.

All His miracles were constructive, not destructive. He didn't strike anyone with blindness, or leprosy, or an intense bout of diarrhea. Clearly, He could have done that, but He didn't. He wanted people to come to Him willingly, not cower before Him woefully. He didn't come by forcible conquest with the death and blood of His enemies, He came with faithful compassion and offered His own death and blood for the world.

His miracles were not only evidence of His identity, but they are a lesson in incredible self-restraint. He could force His listeners to submit, but instead, He restricted Himself to  miracles that would leave people with the ability to resist. He did enough that anyone could be convinced, but not so much that all would be compelled. He refused to force Himself upon mankind, and by so doing allowed the human race the right to refuse His offer.

This is precisely why, it seems, that much of the Jewish establishment rejected Him. They often asked for signs to prove that He was the Christ. One of the most astounding times this happens is in chapter six of John. Jesus has just fed 5000+ people. Despite that incredible miracle, the crowd has the audacity to say:

These people wanted a military leader. They wanted an iron-fisted ruler to conquer their enemies. They wanted a King. (John 6:15) So maybe the sign they wanted was for Him to shoot lightning bolts from His fingertips, raise an army of the dead, or call down fire on Rome. Whatever the case may be, they were determined to resist believing in a miracle worker who didn't do the kinds of miracles they wanted. For those who were determined to remain unbelieving, no matter what signs He did, it was never enough.

I’ve had unbelievers ask, “Why doesn’t Jesus miraculously show Himself to the world today and remove all doubt?” It seems that no matter what He might potentially do there will still be those who do not believe. In fact, Jesus said in one of His sermons:

“If they do not listen to Moses and the Prophets, they will not be convinced even if someone rises from the dead.” (Luke 16:31)

Jesus has built a system of signs that are plenty to prove that He is the Savior, as long as one isn't determined to resist the evidence. The evidence is built in such a way that people are able to refuse it. After doing a number of miracles Jesus said to a group of unbelievers:

No doubt, Jesus could have forced them to come to Him. He could have made them an offer they could not refuse. But he's not the God Father, He's the Son of God the Father. His Father's plan was to make them an offer they could refuse. He offered enough miracle-proof to convince anyone who fairly considers the evidence. He stopped short of taking away people's right to refuse.

His miracles offer a piece of powerful evidence for anyone who wants to become convinced. The Gospel of John is built upon this idea. John put together a curated narrative containing many miraculous signs⁠2 that are specifically designed to convince anyone who is willing to be fair-minded. Notice the chart on the following page.

2 Many scholars see John as only containing either seven or eight signs. In my view the Gospel of John presents more than twenty signs that Jesus is the Christ, the Son of God. A thorough explanation for the difference in my counting of the signs and other scholars is beyond the scope of this book.