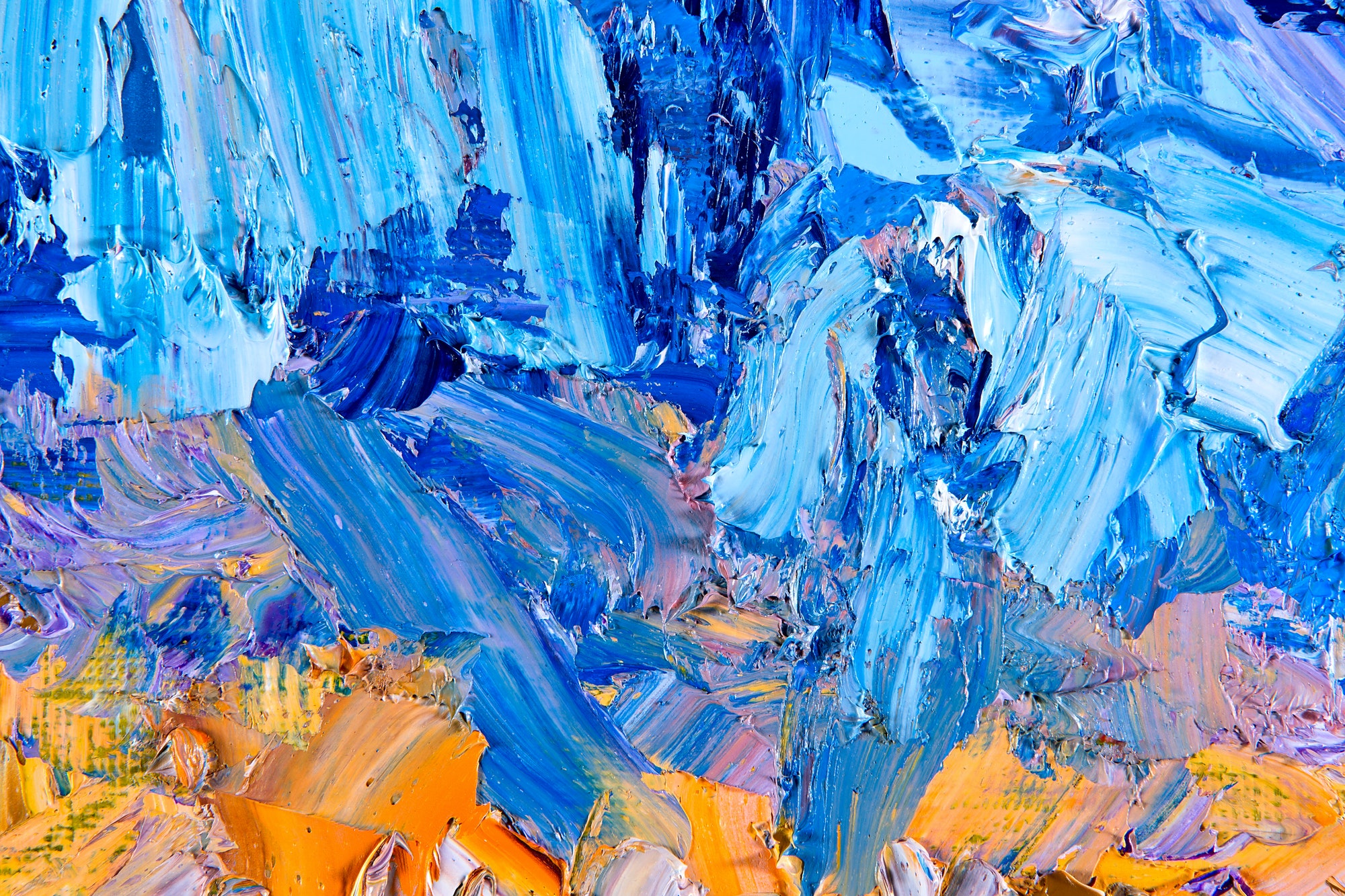 It'd be easy for a modern reader not to realize how influential John the Baptist was, and how powerful was his endorsement. Jesus, though ,saw John's testimony as incredibly crucial in His attempt to win the hearts and minds of His original audience. He said:

John's testimony carried a lot of weight with the original audience. He was the first Jewish prophet to preach in four centuries. He was a palpable reminder that God had not forsaken His people.

John's ministry was recognized by Jews throughout the Roman world. Toward the end of the book of Acts, Paul arrived in Ephesus. That's about 2000 miles away from Judea where John did ministry. By this point in the story, John had long been dead. Nonetheless, Paul met some people who had been baptized by John. This tells us something about how famous John was. Strangers in Ephesus who had not yet heard of Jesus had been taught and ministered to by John.

John’s reputation was impressive. At one point Mark tells us that the whole Judean countryside and all the people of Jerusalem went out to him. (Mark 1:5) A substantial enough percentage of the population went to hear John that Mark was comfortable saying it was all of the Judea countryside and all the people of Jerusalem. It is astounding how John is explained in the fourth Gospel.

There was a man sent from God whose name was John. He came as a witness to testify concerning that light so that through him all might believe. (John 1:6-7)

This should make your jaw drop. John gets credit, at least in part, for the belief of every person who has ever placed their faith in Jesus. Notice that the verse says so that through him, that's John, all might believe. If you've believed in Jesus, you've believed because of John's testimony. That's because John was the human witness God sent to reveal the Christ. In that sense, all who have believed have believed through John's work. This was a significant man.

Not only was he loved by the people, and sent by God, but he even had friends in high places. After he was arrested he built an interesting rapport with Herod. Mark explains:

Herod feared John and protected him, knowing he was a righteous and holy man. When he heard John’s words, he was greatly perplexed; yet he listened to him gladly. (Mark 6:21)

Herod, the equivalent of a king was intrigued by John and enjoyed listening to Him. The reason John got arrested in the first place was because he told Herod that he shouldn't be married to his own sister-in-law. Yet, Herod seems to have grown fond of this wild desert-tanned prophet. This was in line with John's previous behavior. He often called the religious establishment snakes. (Matthew 23:33) He never stopped speaking the truth, even when it would cost him his life. Jesus commented about John saying:

I tell you, among those born of women there is no one greater than John…. (Luke 7:28)

That is high praise considering that Jesus knows ‘all things.’ (John 16:30) No person naturally born was greater than John the Baptist. He was not only the most exceptional person of his generation but of all generations.

John, the greatest man there ever was, bowed to another.  He pointed his finger, announced God’s Messiah, and gave up the spotlight. Perplexed, John’s disciples later complained that John was letting Jesus’ reputation outshine his own. John replied simply:

The greatest man who ever lived stepped aside and gave the floor to one who was greater still, Jesus the Son of God.  By the end of Jesus’ ministry people had come to realize that Jesus was greater than John:

And He [Jesus] went away again beyond the Jordan to the place where John had been baptizing at first, and there He stayed. Then many came to Him and said, “John performed no sign, but all the things that John spoke about this Man were true.” (John 10:40-41)

Over time people began to see that Jesus was greater than John. This only corroborated what John had told them. Though modern readers may not realize the gravity that John the Baptist’s testimony held, it was unmistakable in the first century. Having the endorsement of John came with the power of the populous party. The crowds loved John, and John willingly handed that admiration over to Jesus.