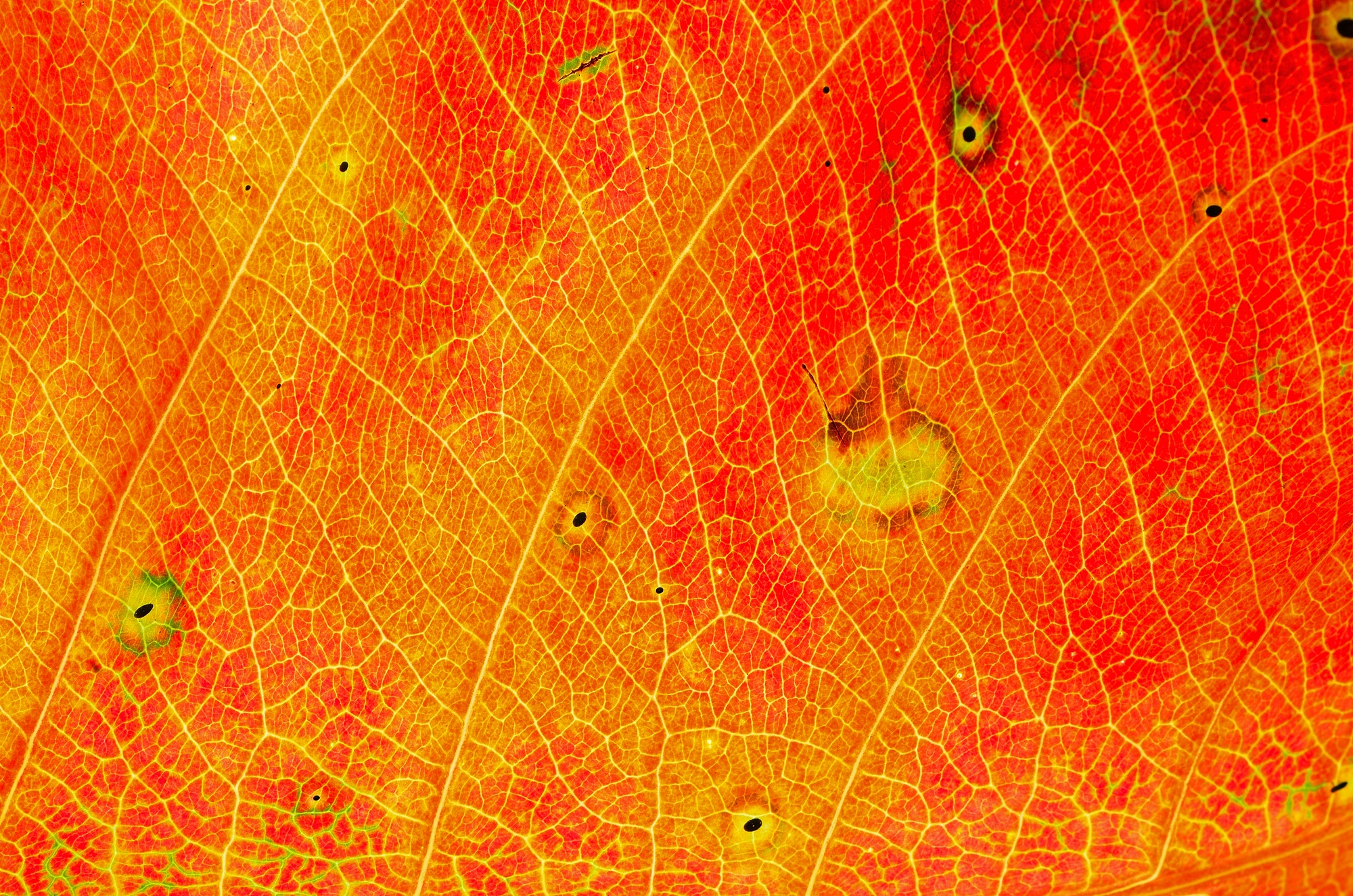 “But I don’t understand,” Jamesh said, after the broadcast had concluded. “Dusk happens at a different time depending on where in the empire you are, right?”

“That's right,” Avi said. He glanced at his father, seeing if he wanted to answer the questions. His dad watched but said nothing.

“Then, not everyone in the kingdom hears it at the same time?” Jamesh said.

“Of course not,” Margreth interjected.

“But how?” Jamesh trailed off, not having the vocabulary to express his curiosity.

“How does everyone hear it at dusk?” Avi offered. “I’m actually not sure.” He looked to his Father. “Dad, how does that work?”

“The broadcast starts in the capital and transmits west. It drifts around the entire Kingdom, riding the line of dusk so that all citizens hear it at the same time relative to their own day. It always arrives at sundown on Sabbath.”

“How does it drift the right speed?” Avi asked, now interested. The kids watched as their older teenage brother and their wise father discussed matters beyond their capacities. His dad was about to answer, but another voice cut in.

“Some people think it travels at the speed of sound, but the math doesn’t work,” Carina, his slightly older twin, said. She came to sit next to their father.

“Oh, is that right?” their dad said, wrapping his arm around her.

“Nope,” she said, raising her hands for illustrative purposes. “The broadcast decreases speed curvilinearly. My theory is that ionized particles on an upper stratospheric jetstream excite the troposphere as they interface with the magnetic field of the earth. Though, no one seems to share my theory.”

“I do,” little Margreth said.

“Me too,” echoed a half dozen of the children.

“Yeah,” Avi said. “Me too. But only because I don’t understand what you are talking about.” They laughed. Carina shoved Avi’s shoulder.

“Where have you been?” their mother asked in Carina’s direction.

“I was at the Patel's,” Carina said. Avi leaned forward. She looked at him and said, “Yes, Amoli, was there.”

“I didn’t ask if—” Avi trailed off, leaning back, ducking his head, and trying to hide his blush. His father glanced at Avi for a moment, probably reading him.

“Got your goat,” Jamesh shouted as he slapped Carina’s arm. He jumped up and ran for cover, as Carina, who had missed the earlier match, sprang up and charged after him. The wave of kids followed in their wake. Avi’s mother followed less vigorously on account of her pregnancy, but his dad stayed next to him on the porch. Avi could feel the question coming.

“So, Amoli is a nice girl?” his father probed.

“Have you talked to her about how you feel?” his dad asked.

“Dad!” he said. “I mean, I don’t even—” he stalled out, then drooped his head between his knees. He picked a loose splinter on a porch plank. “I can’t.”

“What’s wrong with that?” his father asked. “Nimit Patel is a good man.”

“Too good,” Avi whispered, just quiet enough for his dad to miss it. He threw the splinter over the edge of the porch.

“Avi, you know you’re coming to the age where, if you want to, you could—”

“I want to help you. What can I do?” his dad asked. Avi stroked his forehead with the back of his hand. He let his voice fall to a whisper.

“Could you arrange it?” Avi asked. His father rubbed his chin as he leaned back with a smile.

“Ahh, I see,” his father said. “An arranged marriage.”

“Ria, had her dad arrange her marriage. And the Amin boys all did arrangements. In Endale, almost everyone marries by arrangement,” Avi said.

“I think she’s the prettiest girl, and I want to talk to her, but my tongue gets tied up in knots when I’m around her, and it seems like her dad wants her to marry one of Deepak Bankshi’s sons, and if you wait too long, it will be too late,” Avi rambled.

“I tell you what,” his dad said. Avi looked up from his drooping posture. “Let me think about it.” Avi smiled.

“Well, if she’s the prettiest girl in Sundar, we should at least consider it, shouldn’t we?” his dad said.

“Well, yes, of course, you know on festival days she's always the best dressed, and her singing voice is not bad, also I think her hair is nice to look at, and—" Avi trailed off, lost in the vision of her.

“Anything else?” his dad asked with a grin. Avi looked up suddenly.

“So, she’s pretty, dresses well, sings kind of Ok, and sports promising choppers, on the rare occasion that she smiles,” his dad said. Avi laughed.

“Well, I mean, I’m sure there’s a lot more to her than that, but I guess I’ll have to get to know her a bit before I really know—her—I guess,” Avi said.

“And you’d have plenty of time to get to know her once you’re married forever, right?”

“Well, let’s sleep on it, and we can talk it over tomorrow,” he said.

“Thanks, Dad,” Avi replied. His father stood and patted him on the head as he walked out under the stars.

Most of the children were sleeping in the grass, bunched tightly around the grand and great-grandfathers. Avi cast his eyes toward the milky swath that painted the sky with a chalky haze. As he listened to the nighttime noises and watched his multi-generational family slumbering in the cool evening air, he couldn’t help but whisper a silent prayer of thanks.