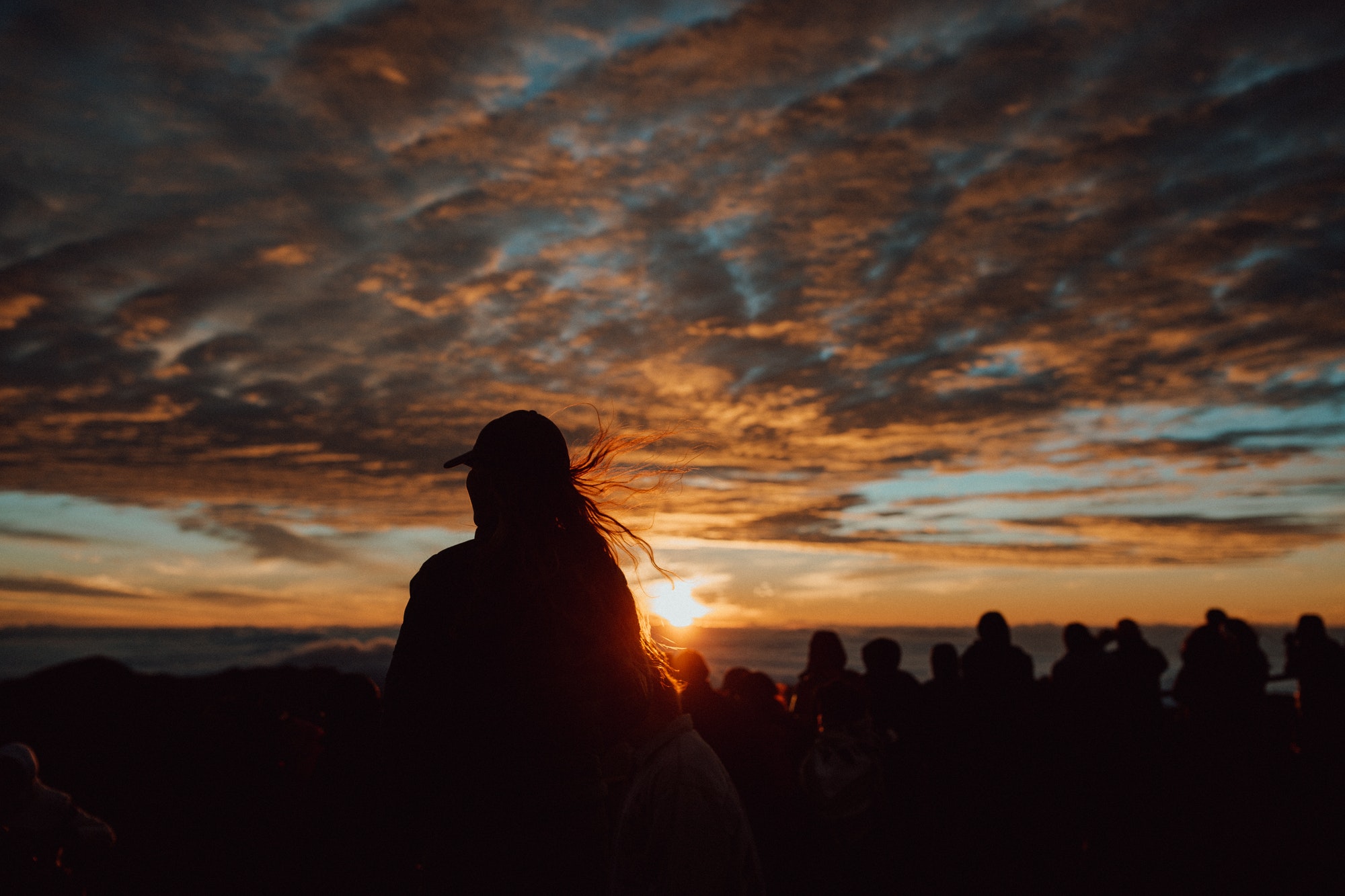 Around that time, I was invited to judge a graphic design project at Kilgore College. My dad had taught advertising and design there for about twenty-five years. He often would invite media professionals to come to the college and critique the student's work. That added a real-world feel to the presentation of the student's design projects. Now that I was officially a media professional, I qualified to sit on the panel for critiques. Since judging student presentations usually meant that Dad would buy me lunch afterward, I was happy to do it.

Dad would always introduce the so-called media professionals that were present for the critiques. This time he proudly told his class that I was in production on a movie. He made it sound as if I was in line for an Oscar. I played along, though. In reality, my production was Tom and me alone in a house in the woods. No matter, none of the students would ever know that I wasn't actually awesome. I let Dad brag inaccurately about me, always willing to allow the fictitious version of myself to live on in his head as long as it made him proud.

After introductions were behind us, the students began to present. As was always the case, there were a few that were plain awful. They had no business doing design. I'd struggle to find something positive to say, like, "I find your use of multiple conflicting colors interesting. It really adds tension to the piece." All the while, I'm thinking, "You need to see an eye doctor because you're clearly color blind? "

Despite there always being a few that stink, the majority of the projects fell into the category I like to call, "You have potential." Not yet professionals, a large portion of the students had the raw talent that years of grueling work would hone into a usable tool kit of workplace possibilities. Most managed to produce projects that would earn them a solid B+.

What I always looked forward to was the one or two students in every group that stood head and shoulders above the rest. There was always at least one that just had that X factor. It's something you can't teach. Some either have it, the rest don't. You know it when you see it. In a few short years, most of the students who fall into that category would be my competition in the professional world.

That year there were two that stood out as the top tier operators. The first was a man named John. He was at least thirty-five years older than everyone else in the class. I would later learn that he had gone back to school after working as a graphic designer for three decades. He was already a professional, and it showed in his work. He presented with confidence and competence. John spoke not as one trying to get a grade but as one who loved the craft. He had reasons for every color and design choice that appeared in his gorgeous project. I knew with the first look that he would be an A+.

That year there was only one other A+. She had my attention for more than one reason. "Hi, I'm Kristah, and I'd like to welcome you to the future of eyewear," She began as she presented a market-ready piece of advertising. I knew it was good because she made me want to buy those futuristic sunglasses right then and there.  Her presentation and design work, like John's, was professional-level quality. She had a clever slogan that got a giggle and had even produced a radio commercial with a professional voice-over actor. Though her work was A+ worthy, I was enamored for another reason. She was super smoking hot.

She wore a white button-up shirt that hugged her attractive lines and a fitted grey skirt. Her professional attire was modest yet classy. Her long golden hair fell past her shoulders and seemed to be ever presently catching a mysterious breeze. She was tall and slender, and it would not have surprised me to discover that she had appeared on the cover of a fashion magazine. She, too, like John, presented with confidence and poise. She was so good and good-looking that I had already decided that if I came into some money, I'd hire her. I knew she wouldn't want to work with a goof like me. She had serious professional potential in her future, but that wouldn't stop me from fantasizing.

After the presentations were all complete, I gave my critique stammering a bit when it came time for me to address Kristah. Her smile was warm as she received my effusive praise. I decided not to ask her to marry me during the critique since that would be showing favoritism to her above the other students. After a few closing remarks from my dad, the class dispersed.

I shook a few hands and congratulated some, including John, on their excellent work. Dad and I walked out to his truck as we chatted about where we would go to lunch. I didn't want to leave yet. I hadn't, however, proposed to my new soul mate. Suddenly I had an idea; I could lie to Dad.

“Where do you want to go for lunch?” Dad asked.

"I think I might have forgotten my phone in the building," I said, even then feeling the weight of it in my pocket. I hopped back out of the truck with a jolt, not acknowledging his question.  As I was approaching the tinted glass of the building, Kristah glided gracefully in golden gilded light from the door. She was like a pure sunbeam. Should I get down on one knee now? I thought. Instead, I mumbled something nervously.

"Great job on your presentation. It was very professional," I said as I passed by, still pretending as if there was something I had forgotten in the building.

"Thanks," she said as she kept walking. I couldn't believe it; she was totally in love with me. I mean, she hadn't exactly said it in those words, but what else could thanks mean? I darted into the building for a few seconds, spun around, pulled my phone from my pocket, and headed back to Dad's truck.

"It was in my pocket the whole time," I said to Dad as I crawled back in his truck. He laughed at my daftness but wasn't surprised. Absent-mindedness was sometimes a convenient character trait. In this case, my mind was far from absent. Finally, answering his lingering question, I called out, "How about Taco Bueno for lunch?"

I watched Kristah walk across the pavement as we pulled out of the parking lot. I wanted to stay, but I was out of lost items. We bumped onto the pavement and began to rumble down the road toward my favorite taco place.

"I think she's the prettiest girl I've ever seen," I said, almost forgetting that someone else was in the truck.

“Amanda?” Dad said. “She’s really sweet. She’s about to graduate. You know—” I cut him off.

"No, not Amanda!" I responded with a little too much repulsion. I didn't know who this Amanda character was, but I'm sure she was a disgusting gargoyle. In fact, every other woman, but the one I had just beheld, had suddenly and emphatically become uninteresting and unimportant.

"Oh, yeah," Dad said as if he should have known. "It's neat to have a father and daughter in class together. That's the first time that's happened." What in the curdled milk was he talking about? First, he's trying to chain me to some pseudo-sapian troglodyte named Amanda, and now he's talking about fathers and daughters in his class. He had apparently lost his mind.

“What are you talking about?” I asked.

"You remember the older guy in the class? He had an outstanding presentation."

I couldn't believe it. I had missed my opportunity. I could have asked her dad for permission to marry her and proposed all in one fail swoop. How could I have been so ignorant?