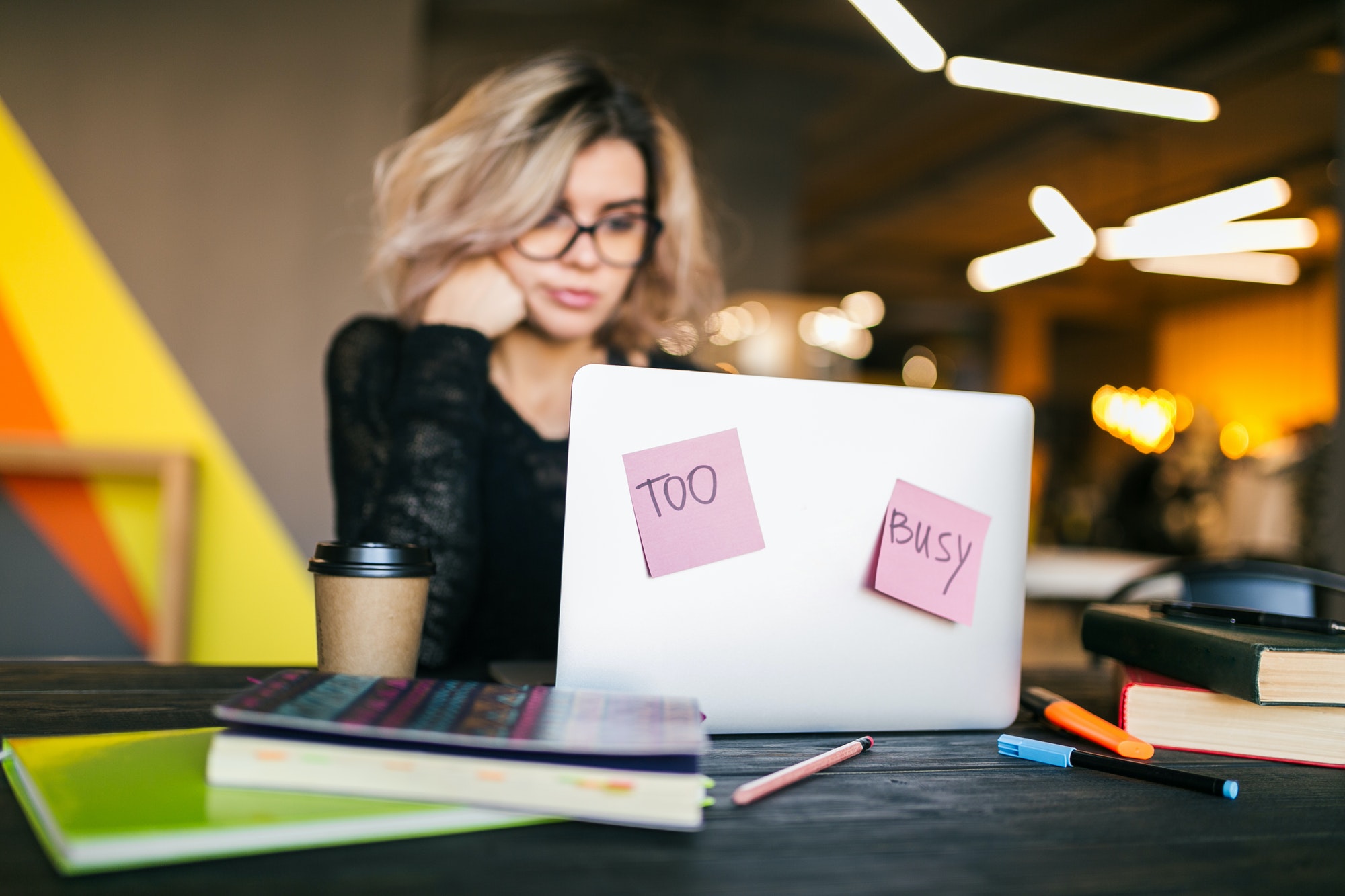 "I want to admit something, but you can't laugh," I typed. I hadn't seen Kristah since that day in class, but I had a regular line of communication open through facebook messenger. I was careful not to be too friendly, always remembering that she was an eighteen-year-old college kid, and I was in the mid-twenties. It was a caution that had drilled into me during my years working as a youth minister. Often the oldest girls in my youth groups seemed near enough my own age for romance to spark. None the less, they were always irrevocably off-limits. This felt similar.

"I can't promise I won't laugh," she said. "But, I'll try." I smiled as I began to type. I was about to reveal something personal. As of yet, I had played it safe. All through messenger, I had hired her to design a logo for one of my clients and chatted about the details over the last couple of weeks. We had kept it professional and I hadn't yet swerved into that territory where the intimate details of my life were growing. I was about to and it came with the thumping heart of excitement mixed with panic.

"I LOVE the Twilight movie." I stared at the screen for a long moment before I hit send. Was this ok, or would she discover that I was a total maniac? I saw the icon that told me she was typing. I got nervous and began slamming the keys in a flurry of nervous tension. "I know I'm not exactly their target market, but—" I began to write. She beat me to the keystroke.

“WHAT!?!? ARE YOU SERIOUS???” She wrote. This was bad, really bad. She would stop talking to me, hit unfriend, and report me to the police? The hypothetical began to swell in my mind until she deflated my ballooning imagination. “It’s my favorite!!! I’ve seen it eleven times in the theater!” Her messages were coming in fast now. “Twice at the normal theater, then it went to the cheap theater, and you can get a ticket for $0.50 on Tuesday nights.”

“Oh, really.” A goofy grin was stretching across my teeth now. “You’re more of a weirdo than me. I’ve only seen it three times, but I went and got all the books and read them right after I saw the first film,” I typed, before jumping up out of my chair to do a fist pump.

We had broken through the barrier. It seemed now that we were free to eat of any fruit in the garden. We messaged for hours about Twilight fan lore, sequel release dates, and author commentary. She was surprised to find that my knowledge of the books was not a superficial affinity, but a nerd-level fan-boy database. I was surprised to discover that she could match my insider knowledge bit for bit. I begrudgingly admitted that she might love the books almost as much as I did, but not more, I was fan number one in the Twilight universe. Obviously, she disagreed, but I was ok with her being wrong on that point.

In the conversation, I told her about my spiritual experience with Twilight. I also explained how Tom and I were working on a movie of our own, called Cookie. She kept her word for the most part and didn't laugh at me, not about Twilight, or at the fact that I was making my own movie. She did laugh at the revelation that I was the number one fan, mistakenly thinking she was first in line for the coveted moniker.

As I went to bed that night, later than usual, I was buzzing with excitement, though I knew that I was hoisting my hopes past the point of reason. With her looks, she could date anyone she liked, and she probably had a boyfriend. That didn't matter anyway since she was eighteen and I was twenty-five. I could not pursue a girl so fresh out of high school, no matter how much I wanted to. That was final. I would go no further. I would have to find a way to stop the infatuation I was secretly nursing.

Not long after that, I got a call from my dad. He was whirring with that characteristic enthusiasm, which swirled around him after a great lecture to a class full of eager students. It was equally likely that he had a cup of caffeine-rich coffee, which always had the same effect. Whatever the case, I could tell he couldn't wait to deliver some news.

"Something interesting happened today," he said, nearly begging me to inquire.

“Oh, did you realize your fly was down during your lecture again?” I asked. He laughed and added.

“I lecture without pants to make sure that never happens. No one falls asleep in lectures anymore.” We both giggled like all the adult men in our family were prone to do.

"So, out with it," I said. "What happened?" With the prompt, he took on a tone that I might call hushed. What he was about to say was so tantalizing that he could hardly speak it out at full volume.

“Well, you know that I arrange internships for all of the students in professional practices class.” I was fully aware of the class, as he had often spent long hours on the phone with local design agencies pitching and convincing business professionals to take on student interns. It was one of the unique features of his program. It offered the students real-world experience that they could not get within the walls of the college.

“Oh, yeah. Is it intern time already?” I asked, not sure where this was headed.

“Yeah, and the most uncanny thing happened.”

"There was a student that wanted to talk with me privately after class. She followed me into my office and told me that she wanted to be your intern at Media Kitchen." He allowed a pause to linger, letting it sink in. "Want to know who it was?" He asked, almost like a junior high girl sharing gossip at the lunch table.

"Uh," I said, trying to find a way to tell him that I didn't want an intern. No doubt, it was the ghastly Amanda he had already tried to talk me into dating. I didn't know who Amanda was, but I certainly didn't want to take a chance and have some knuckle-dragging mouth breather staring at me from across my kitchen table as I tried to work.  "I'm not really sure I—" He cut me off before I could say it.

"It's Kristah!" he said with a note of triumph as if he had won the gold medal for the international matchmaking championship. "Isn't that weird? Just the other day, you were saying how pretty she is, and now she wants to be your intern, out of the blue."

“Yeah,” I said, but didn’t want to leave him in the dark. “I mean, I guess it’s not entirely out of the blue. I hired her for a logo project a few weeks back,” I admitted. I didn’t divulge that we’d been talking on messenger about a teeny-bop chick flick ever since.

“You dirty dog,” dad said with a laugh, which was quite out of character.

"No, it's not like that. She's just a good designer,” trying to get some distance from his implication.

“Well, what do you say? Are you willing to take on your first Media Kitchen intern?” he said with the formal voice he often used as a transition to the official business at hand.

“I don’t know. I mean, it’s just me and my camera gear here at the house. What would we do?” I said. My mind supplied the answer before dad could respond. Make out for hours, I thought.

"Well, she said she's interested in doing a freelance design business just like you. Meet with her a few times. Talk her through your work. Give her a project or two, and that's it. It's easy." He was pouring it on now, thinking I might turn down the opportunity.

My supposed trepidation was false hesitancy. I knew the moment he said her name that I’d do anything to have some alone time with her. I could not resist the opportunity. The fact that she had requested an internship filled me with a hundred kinds of hope.