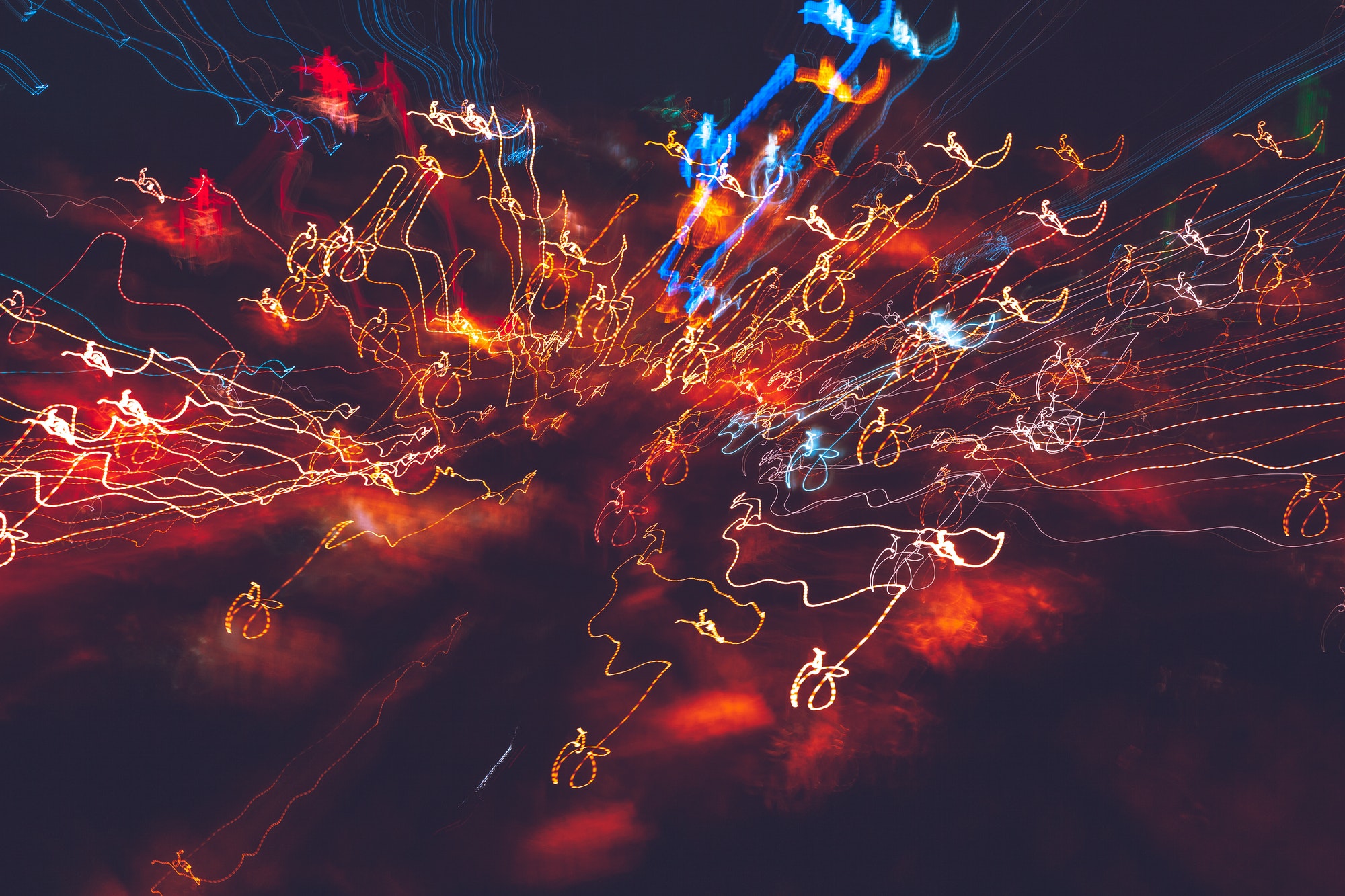 "Hello, Avi. How may I help you today?” A powerful voice said almost in his ear. Avi turned to find Shepherd Amos, dressed in white, smiling, and waiting. He had met him a few times and heard him speak at the village gatherings more times than he could count. The skin of Amos' arms and face glowed with soft amber light. Encircling his head were multiple luminous rings of glowing gold. When Avi didn't speak, he said, “How is that new baby brother doing? Galiun is a beautiful name. I was planning to visit him today?”

“Umm, that would be nice,” Avi said. His voice came out in a nervous rasp. He cleared and tried again. “We would love that.” Avi took a second to wonder how Amos had known that Galiun had been born, but he expected it with a shepherd. Avi cast his eyes to the floor so he might catch his flying thoughts.

“I was hoping to talk to the two royal messengers, Eliah and Yacob before they leave town,” Avi finally explained as he rubbed his forehead with the skin on the back of his hand. “Are they still here?”

“I'm sorry, Avi,” Amos said. His face seemed as if it glowed a slightly changing color. “They left hours ago. Apparently, they were still on capital time. They were up long before the sun.”

“Did you have an appointment with them?” Amos asked, though he doubtless already knew the answer. Avi was certain that there was nothing more to do.

“No, I just wanted to speak with them,” he said with a whisper.

“Is it something that I can help you with?” Amos asked. It could not drive away the lost feeling that was growing in his stomach. Why did it matter so much that I talk to them? He wondered. The disappointment of missing these two travelers was a sudden shock. A wave of self-pity washed over him as he suspected that there was a deeper need for which he desired to talk with Eliah and Yacob. Maybe they had answers for his… but no.

“Oh, Avi,” Amos said. Matching Avi’s darkened mood with his voice, the color that emanated from Amos’ skin took on a faint hint of blue as he gave a display of perfect empathy. “I’m so sorry. It makes my heart heavy to see you this way. What were you hoping for?” Amos asked with words so gentle that a butterfly's breath could send them to the wind. He looked to Amos' deep green eyes, pools of ancient mystery. Avi wanted to tell him about his love for Amoli. He wanted to explain his intense fear of, well, everything. However, he couldn't bring the words to the surface. When Avi didn't respond, Amos spoke once more.

“As you know, there are plants that only grow when the sun is on them. Yet, there are still others which prefer to grow in dark wet places,” Amos said. Avi tilted his head slightly to the side and furrowed his brow. Amos continued.

“Courage grows in the light, but fear expands its dominion in the dark,” Amos said. He let Avi think about his words for a long few moments.

“Do you understand?” Amos asked.

“I’ll have to think about it a while,” Avi said. “Thank you for your time.”

“Where are you going?” Amos asked.

"I have something that might help direct your path,” Amos said. As if on cue, though the cue was imperceptible to Avi, another shepherd appeared. “Thank you, Malika,” Amos said as she handed him a sealed envelope.

“Oh, it's so exciting,” Malika said, virtually bouncing with enthusiasm.

“You’ll see,” Amos said as he handed Avi the envelope. “Someone left this for you.”

"Who?” Avi asked as he turned the envelope over in his hands. It felt heavier than it should. Thick, rich paper made the shape, and it bore the insignia of the royal house. Avi glanced at Amos and Malika, noticing that another junior shepherd, Elof, had joined. They watched him.

“You should open it,” Elof said.

“Definitely!” Malika echoed. Their eyes were wide as Avi turned back to the thick letter.

Avi ran his finger under the edge, breaking the sealing wax. He put his index in and removed a small handwritten note on rigid stock. It repeated the royal insignia, and gold gilded its edges. Avi read.

“To the anonymouscomposer of Sundar.” Avi began. He looked back at the shepherds. “Hey, how did you know I’m the—” he paused. All three smiled widely. He was too eager to read the note.

“To the anonymouscomposer of Sundar. I quite enjoyed the song you wrote, which was shared with my brother and I. If you ever make it to the capital, you have a place to stay at our home. We would love to show off the magnificent city and introduce your poetry and songs to some interested parties. Signed Eliah Bendavid.” Avi stopped, stunned. Glancing to the bottom of the note, he said, “And he included his address.”

At once, he realized his heart was beating quickly. His breathing increased to a steady state of panic. He fanned himself with the card for a few moments. The three glowing faces were peering at him. What did they expect of him? He read it once more, and then a third time.

“Is this real?” he finally asked.

“As real as the Empire itself,” Amos said.

“It seems you have a lot to consider,” Amos said, patting Avi on the shoulder. After thanking them, Avi left. He read the note over and over all the way home.