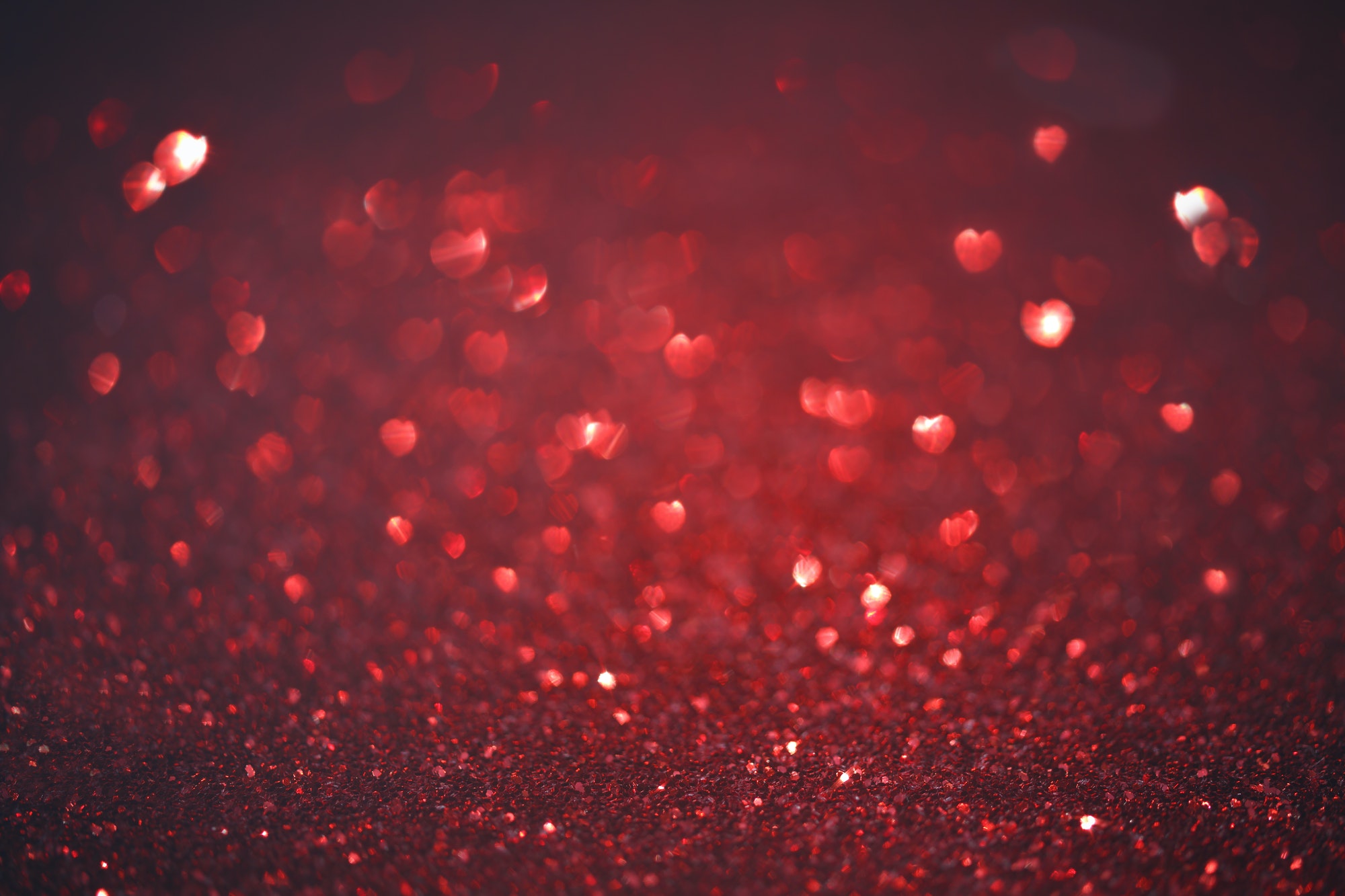 I was discussing faith with an atheist online a while back. He typed this: “The anus is on you to prove that Jesus is authentic.” Oh my, I thought. What have I gotten myself into? What our conversation had to do with the termination point of the gastrointestinal tract I could not see. He quickly corrected his typo by saying, “I meant ‘the onus is on you.’” We laughed about it quite a bit.

Honestly, I had to look up the word onus when I first heard it. Though it comes up a lot in debates with unbelievers of a certain stripe. Onus means: One’s duty or responsibility. So my friend was basically saying that it was my duty to convince him. Others have countered by saying, “No, the onus is on the atheist to prove that Jesus is wrong.” It’s my opinion that neither of these sides of the debate is entirely correct.

For some, even those who go to church, believing in Jesus is an obstacle. A few years ago I received a question from a young Dad who was struggling with belief. He said, "I believed when I was young, but now that I'm grown I am finding it hard to believe. How do I get back to a childlike belief?" He, along with many modern churchgoers, want to believe confidently but are running into a brick wall. They are trying to manufacture belief with no success. It is hard to believe when the well of faith seems so dry. To get us moving in the right direction, I'd like to start by asking this question:

Whose job is it to convince you to believe in Jesus?

Shamers and blamers would say, “It’s your job to convince yourself. You’re just not trying hard enough.” They act as if belief is a commodity that can be fabricated from thin air. They treat belief as if it is a property that can be manufactured without employing any facts. Some preachers and Bible teachers wag their fingers at doubters for their lack of belief. Maybe you’ve been on the wrong end of the shame and blame game. That approach is unhelpful. If you find it difficult to believe in Jesus, but you want to, don’t fret. This section should bring you some hope.

Now, back to my question: Whose job is it to convince you that Jesus is the Savior? The answer to the question might surprise you. The answer is, it’s Jesus’ job. It was Jesus' job to convince people to believe in Him. He made some pretty heavy claims. It would be silly for Him to claim to be the Son of God and the savior of the world and then give no evidence. In a particular confrontation Jesus had with some non-believers, he offered four pieces of evidence.

If it were just Me talking about Myself, My testimony wouldn't be valid. [1] John announced the truth about Me. [2] The works the Father gave Me to do prove I'm the real thing. [3] The Father Himself has testified about Me. [4] The Scriptures testify about Me." (John 5:31-37)⁠1

Jesus gives four categories of evidence that authenticated His identity. The four categories are (1) John the Baptist's testimony, (2) miraculous works, (3) God the Father's testimony, and (4) the evidence from the Old Testament Scripture. In the following sections, we will examine these along with two other types of evidence that Jesus is the Christ, the Son of God. In addition we will look specifically at (5) the cross, (6) the resurrection, and (7) Jesus’ prophecies. As you can see, there are seven basic witnesses to Jesus’ authenticity. Each comes with it’s own various forms of proof.