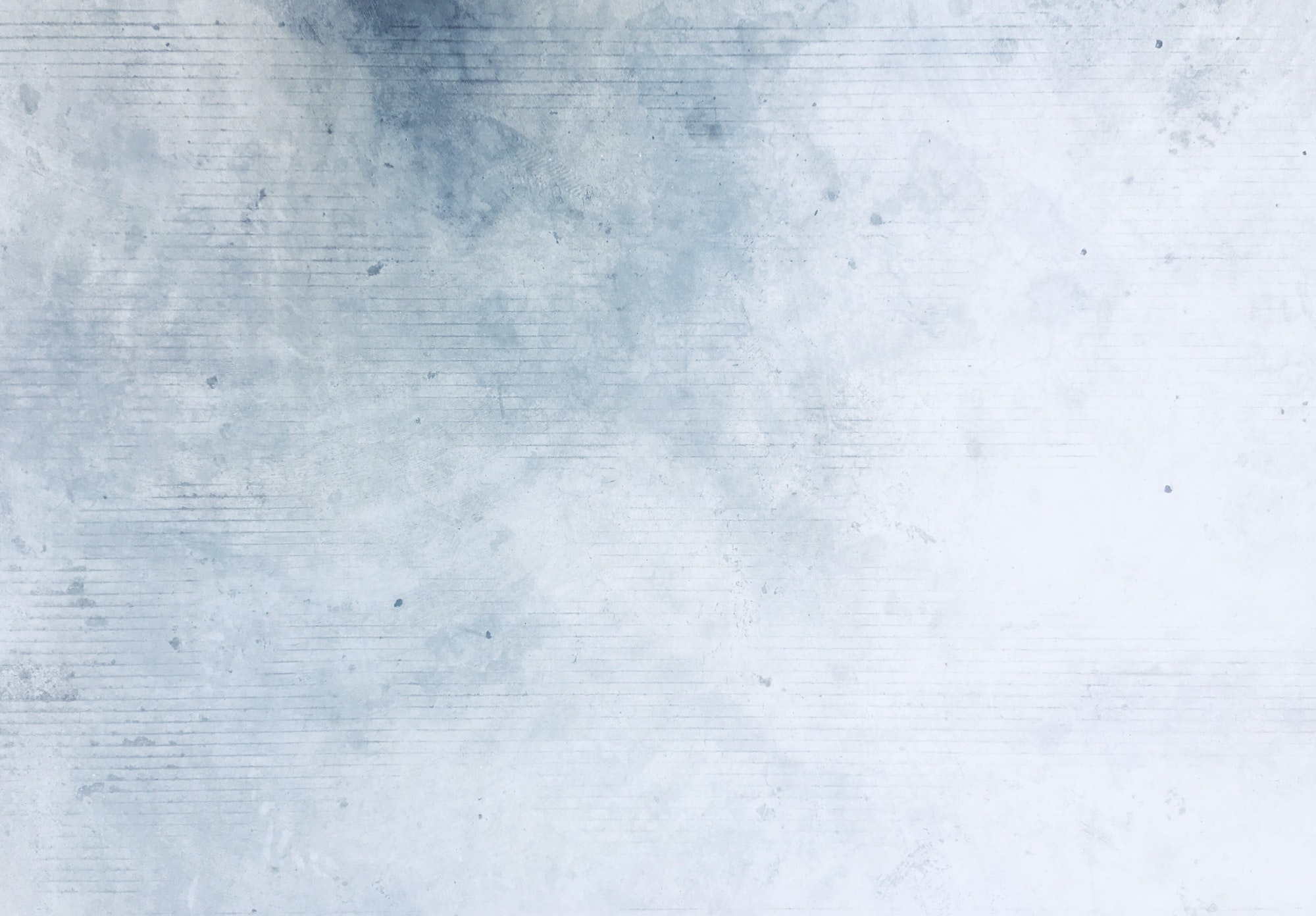 “There's something you need to see,” she said, taking his hand. He had drifted off to sleep long after the others, leaning against Bhoora. The bear was still sleeping deeply in the truck bed. Avi glanced at the sky, seeking the time of day. Dawn colors poured through the trees while a shadowy rain cloud billowed directly overhead.

“What is it?” Avi asked as she tugged him to his feet. “I can walk for myself.” He took his hand back from hers and followed her at a few pace distance.

They wove their way up a wooded hill and came to a cliff. Standing at the edge of the precipice between two large trees was Rachit. It was the same hill he had been on the night before where he had sung alone. Carina took a place next to him, and Avi joined them at the edge. Over the side, there was a spot where a mostly dried waterfall dripped into a narrow opening in the rock. Cliffs surrounded it on all sides. It was a canyon of sorts, though, in reality, just a deep hole hewn in the rock. It looked different in the daytime. They all looked down.

“What is this about?” Avi asked.

“Look, there,” Carina pointed. He tried to see what she was pointing at, but it looked like the canyon floor.

“Yeah, me neither,” Uncle Rachit said. Avi looked up. “She thinks she sees someone, but I’m not so sure.”

“You guys woke me up to take sides in another argument.”

“It looks like it’s going to rain,” Rachit said, looking toward the sky, barely visible through the dappled trees.

“Well, why don’t you just take the hover truck down there and get a better look?” Avi asked.

“It’s too tight between those trees, and the rock wouldn’t let us land. It’d be easier to climb down.”

“Are you kidding, it would—”

“Where?” Rachit leaned out over the rock.

“There, he's moving.” Avi pointed. “Right next to that big grey rock.” Rachit watched without a word. A person was lying almost motionless on the ground. He was the same color as the surrounding stones. The almost imperceptible lines of his body rose and fell with the breathing.

“How’d he even get down there?” Avi asked.

“Fell, most likely,” Rachit said. Carina put her hand to her mouth, but her eyes didn’t leave the figure far below.

“Hey, down there!” Rachit shouted. The sudden outburst startled them both. Carina reached for Avi’s shoulder to steady him. Rachit screamed a few more times, but they got no response.

“Do we have any rope?” Rachit asked. Avi looked over the edge, considering the distance.

“Look, those two trees are growing up from the canyon floor. If we started on that branch there, we could climb down,” Avi said.

“Nice idea, but he’s probably hurt, couldn’t carry him and climb back up,” Carina said.

“I couldn’t,” Avi said. “But Bhoora could.” They all looked in his direction.

“Would he?” asked Rachit. Before Avi could answer, Carina, interrupted.

“That’d be a complicated thing to explain to a bear,” Carina said. “He’s a little dense when it comes to multi-step directions.”

“I wouldn’t have to explain,” Avi said. He swallowed hard. “He’d follow me if I went down first.”

“Are you sure you’re up for this?”

“Of course, he is,” Uncle Rachit said as he slapped Avi on the shoulder. “It’s just a little climb.” Avi smiled at his uncle’s confidence, but the smile didn’t reach his eyes. He rubbed his hands against his forehead and cheeks.

“Well, someone go wake the giant,” Rachit said. Carina skipped off to retrieve the rest of their travel party, while Avi studied the branches, making mental notes of the route he must take down.

Carina returned with a sleepy bear in her wake. Avi scratched around the ears of his giant furry friend. Bhoora shook and let out a purring rumble.

“We have to help someone, Bhoora,” Avi said. “Do you understand? I need you to follow me.” Bhoora licked up the length of Avi’s face, which was as good as agreement.

“You'll have to hold him back till I'm past the first branch, don't think it'll hold us both,” Avi said.

“Ok, let’s give it a try,” Avi said. He pulled his shirt over his head and laid it carefully on a rock.

“Whoa, wait a minute. What are you doing?” Rachit asked.

“I don’t want to get sap on my shirt,” Avi said. They both laughed, but Avi didn’t see the humor in it. He untied his sneakers and laid them aside as well.

“Here,” Carina said. “You’ll need this.” She slung a bag around his neck and let it hang from his bare shoulder. “Water, some rope, and some bandages.” She patted the bag at his side.

Avi stepped to the edge, reached for the overhanging branch, and leaped. He ambled at first, climbing out over the void. He tested the branch as he crawled. It wasn't long before he heard the commotion behind him. Bhoora growled and moaned.

“Bhoora, no!” Carina shouted. Her voice was strained.

“You better move fast, Avi. He’s coming up whether you like it or not,” Rachit said.

Avi glanced back to see Carina being dragged by the giant grizzly, and Rachit with his heels dug in, gripping the beast’s haunches. There was no stopping him. Avi turned and began moving at a frenzied pace. He felt the tree lurch as Bhoora’s weight was transferred to it.

“Whoa, Bhoora! Slow down!” Avi called. The bear roared meekly. He couldn’t contain himself. He scurried up the branch that was far too small and clung. Just in time, Avi jumped and wrapped his arms around the neck of the tree. He held on with all his strength while the tree swayed dangerously.

“It’s too much weight, boy,” Avi said. “We have to climb down.” Bhoora wasn’t getting it. Avi had to make the first move. Inch by cautious inch, he moved down the trunk.

“That’a boy,” Uncle Rachit called after them both. Avi wasn’t sure which of them Rachit was talking to, but he didn’t care. As they descended, the tree became more stable, and they could move faster as they moved down. After about fifteen harrowing minutes, Avi and his bear were at the bottom of the tree and the cliff.

“What do you see?” Carina shouted from above.