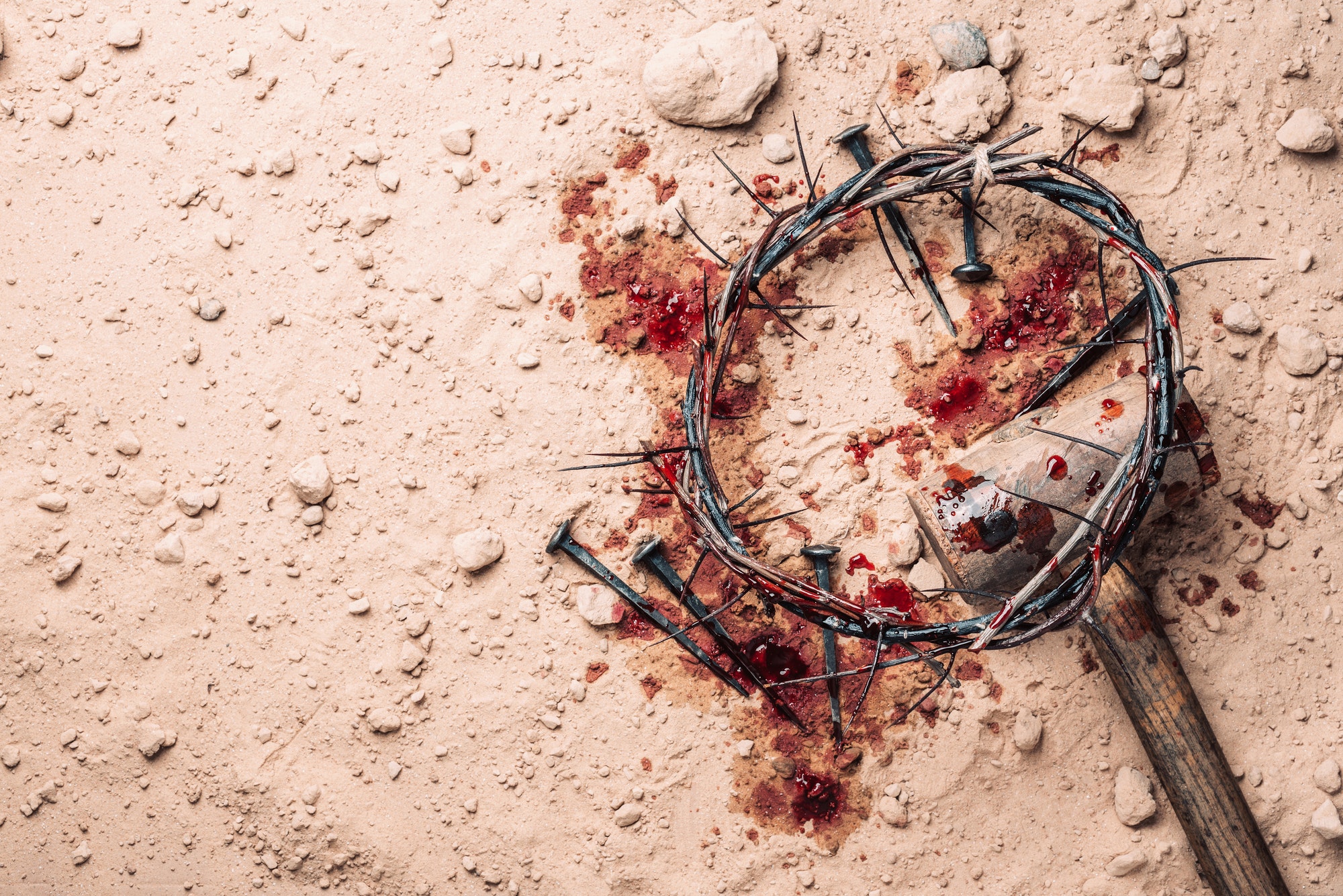 "If you can't feel the presence of God in this place, you should check your spiritual pulse!" I heard a sweating revival preacher say once. It frightened me. I was not all that moved by his preaching antics, which seemed surprisingly similar to a red-faced temper tantrum. I had known since I was a child that I didn't have the same emotional depth that others did, or at least I was not comfortable expressing it openly. I had things that moved me, but they rarely were what I found on the pages of a Bible, or what I heard sitting in the pew at church.

Around the years of my entrance into Junior college, a movie of massive proportions was approaching its release date. This movie was new hope in the dark land of emotional isolation where I lived. It promised to change me from the inside out.  This film was a multi-million dollar undertaking in which focus groups and pre-release audiences alike wept profusely. Everyone who saw it spoke effusively of the deep emotional experience it represented. It was going to bring new spiritual enlightenment to my seared sentiment.

A master storyteller had envisioned the project and he was bringing it to life with all the power Hollywood had to offer.  The movie was Mel Gibson's The Passion Of The Christ. I had placed so much hope on this movie, believing that I needed something to wake me from my emotional malaise. I strongly desired to connect the frayed wires of my sentimental center, to the rigid circuit board of my Spirituality. I was committed to the Lord, but I never wept about it, I never felt broken over my sin, and I didn't ever feel the presence of the Lord when the preachers said I should. Of course, a movie could change all that.

I anticipated this movie for months, hoping that finally, I would be able to break my emotional isolation and have some kind of real spiritual experience. The church I was going to at the time rented out an entire theater so that we could all experience the emotional massacre together. The girl I had a crush on rode with me to the screening. We had to sit on the front row, but at least we were together. I quickly realized this was not a hold-hands kind of movie. That's not to say that she would let me hold her hand in any case. It was an unrequited affection.

As the lights dimmed, I readied myself, determined to be focused on the experience. I pushed all unrelated thoughts out of my mind and opened myself up to whatever God might do in my heart.

As the brutality of Christ's trial and execution swelled to a fever pitch, the dark theater began to fill with sniffles. Right on cue. Mel had done his work well.  The sobs were soft and singular at first. As the graphic depiction erupted into blood and violence, the cries grew into a symphony of weeping. There was an energy in the room. There was power. There was emotion.

Like Superman basking in the radioactivity of the yellow sun, I  intended to soak up the crying and gain emotional superpowers. I expected to feel something deep and intense. It was supposed to gush like a river of passion or erupt like a volcano of sentiment. I sat and waited for my tear glands to begin pumping that salty fluid. That would prove  I was really saved, that I really cared about my Lord, that I really was sensitive to the Spirit.

Unfortunately, I couldn't feel anything. I could see that others were having a mystical encounter with the divine. Still, I was left behind by a room full of emotional prodigies. The weeping increased and then died off as the resurrection approached. I was utterly disappointed. The audience even gave a standing ovation at the resurrection. I stood and clapped with them, but my heart was not in it. They had been taken on a metaphysical journey and delivered at the foot of the sacred. They had made an intangible pilgrimage and tasted the holy waters that flow from the throne of God, while I stayed home and drank off-brand cola. I deflated entirely.

After the movie, those who had attended were scheduled to meet back at the church. Driving there, I hoped that my waterworks were yet to come. The entire congregation returned to the sanctuary for a time to process and pray about what we'd seen. The tears continued to flow for most. Soft music and low, warm lighting wafted incorporeal about the room. For the price of a movie ticket, these hundreds of people had touched the hem of the divine. For my ticket price, I regressed into an aloof emotional hermit. How is it that all of these people are having this powerful shared catharsis, and I'm feeling nothing, nothing at all?

I tried hard, but I couldn't muster the emotion that anyone else was experiencing. The only thing I felt was mad. I wanted what everyone had. They were all like a team who had worked hard for a victory and they were accomplishing it together.

I stood from the pew I occupied and marched down to the front of the sanctuary. I grabbed the pastor by the arm. He was a powerfully towering personality—Brother Andrews would have answers. He would know what was missing. He would see into my soul.

"I think there is something wrong with me," I said.

"What do you mean, Son?" He replied with a southern charm that usually would warm my countenance. I could see the characteristic redness and the tears that twinkled at the corner of his eyes.

"Everyone is moved to tears. I'm not. I think there's something wrong with me," I explained.

"Let's pray together, Son," he said as he placed his large hand on my bony shoulder. We knelt on the first step of the stage and prayed. For him, more tears flowed. For me, more nothing.

The entire experience was a disappointment. I had hoped on the promise of emotion, and it did not deliver. I came away believing that I was emotionally and spiritually incompetent. I believed that because believing the alternative was much too frightening.