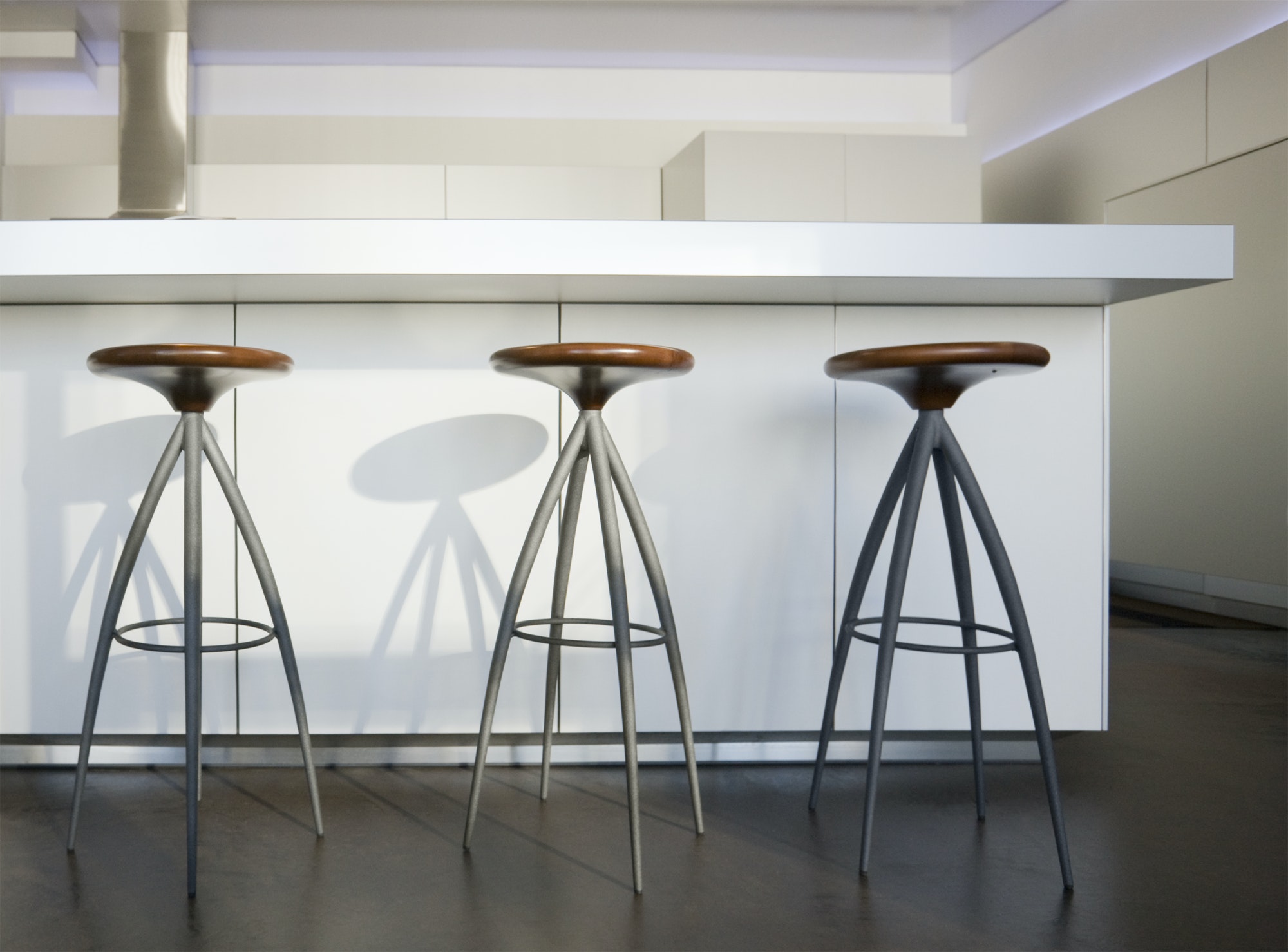 As my love for the Bible was beginning to blossom, my friendship with Michael was soon tested by fire. By eighth grade, Michael was reading the Wheel of Time. It's a huge series of fantasy novels, and each is as fat as a Webster's dictionary. Michael's face was buried in a book most of the time when he wasn't talking to me. Apparently, that's the universal target for a bully to pounce. One such bully caught the scent and made chase.

Ross was a good looking athlete who hit his growth spurt early and wasn't afraid to pick on kids that he deemed nonthreatening. He began in the first month of the school year, at first just taunting Michael with ever-increasing ploys. The torment became physical before long. Not only was Michael a book worm, but he was part of some "weird religion," according to Ross. This was all the license Ross needed to turn Michael's eighth-grade year into a hellish nightmare.

“What happened to your eye?” I asked one day at lunch.

"Seriously?" I said. His eye was red, and there was a cut on his temple.

"I'm going to have to do something," Michael said calmly. There was no emotion, just gut-level resolve. It was a simple calculation for him. He could see the trajectory of the situation, and it was becoming unbearable. I wasn't sure what he could do about it. His faith taught him to be nonviolent. Even if he was willing to be violent, Ross was huge and pretty dangerous. "If I don't it's just going to get worse."

Fourth-period science class was the only class other than art, which Michael and I shared. Unfortunately, Ross also occupied a seat in the same room. We were working on an assignment, and Michael, like usual, was the first to finish. He had to walk by Ross' desk to turn in his paper. Ross spit on him as he passed and threatened him with some asinine violence. Michael didn't respond but simply walked away, or so Ross thought.

Michael stepped toward the teacher's desk, retrieved a heavy metal stool, lifted it high in the air, and let the heavy end fall on the crown of Ross' head. The sound of it made the whole class jump. Michael didn't say a thing; his action had spoken plenty loud. He stepped back, still holding the stool, not sure if his plan had worked. Ross stood from where he was sitting, shoved the desk out of the way, and squared off. He had fire in his eyes. Michael told me later he was thinking, sheesh, I'm going to have to hit him again. Fortunately, he didn't need to. A second passed, and the dizziness washed over Ross as blood began to gush down his face. He teetered and plopped back into his chair. Michael had gambled, and it seemed as if it may have paid off.

As Michael put down his stool, there arose a grumbling from some of Ross' buddies. They did not see Ross as the bested bully but instead the victim. It was a crime perpetrated by a bizarre and dangerous weirdo. They were enraged, and they too had fire in their eyes. The rabble-rouser, a skinny kid, named Josh said, "Y'all saw what he did to Ross. Let's get him." They apparently planned to gang up on Michael and beat him bloody before the Principal arrived.

That's when I entered the situation. I guess I didn't want to be left out of the beating because I stepped next to Michael, who still looked stunned at what he had done.

“Back off! Ross has been torturing him all year. Michael did what he had to to make it stop.” I said. It was the adrenaline talking. The real me was hoping they weren’t going to make me back up my words with my fists. I was willing, but they would have torn me and Michael apart. Though, no matter what they did, I’d be by Michael’s side for the fray.

Fortunately, they did what I had told them to do. They backed off. That was probably because Ross was covered in blood by now. His shirt was soaked with the sticky crimson flow. We'd learn later that though there was plenty of blood, no longterm damage had been done.

The message was clear enough: "I will no longer be your punching bag!" He had finally spoken in a language Ross, and every other bully could understand. Ross never tormented him again. In fact, nobody ever bullied Michael after that.

I admired Michael's bravery, but his parents didn't seem to share that feeling. Up until the point Michael dropped the stool on Ross' head, I had not seen a crack in his morality. He was the most moral and faith-committed person I knew. Michael's parents' looked so forlorn when they arrived at the school later that day. How could their obedient son be caught up in something so criminal?

No doubt, Michael's act of violence was met with warnings from his Bible Study leader to stay on the straight and narrow. For sure, his devout parents reminded him of the dangers of violence and the possibility of straying from a righteous path. He could be shunned if he didn't get his life right. For them, there was no difference between being shunned by the church and being rejected by God. If Michael didn't repent and move in the right direction, then according to his church's theology, he could wind up unsaved.

He prayed for forgiveness for his violence even though he was convinced he did the right thing. He repented, and to my knowledge, he never harmed another person even to this day. He's still an active leader in the Jehovah's Witness church. It's funny to think that the Saturday after Michael had made his bully bleed, he was going door to door telling people about God's Kingdom plan, just like any other Saturday. He had to; his salvation required that he continue to obey God.

I refused to admit it, but in this way, Michael and I were really in the same boat. If I were to ask Michael, "Do you know for sure you are saved?" He would have had to respond with, "I won't know until the end of my life." If I were honest, I would have answered that question the exact same way. I knew I was supposed to know for sure that I had eternal life, but I wasn't sure how I was supposed to arrive at that conclusion. After all, what if I became a violent child abuser or a serial killer. What if I found out that I loved hurting people, left church altogether, and lived the rest of my life as an angry atheist? Wouldn't that mean that I was unsaved? Though Michael and I were from very different backgrounds and theological frameworks, we shared this one thing: We both had a lack of assurance. Neither of us evangelized the other because neither of us was inviting the other into anything more certain.

As Michael and I continued on to high school, we holstered our guns and settled into being friends who agree to disagree on theological matters. We grew tired of the constant debates which never seemed to lead anywhere. Though the question, like the wreckage after a storm, remained with me. How can I be sure I'm saved?