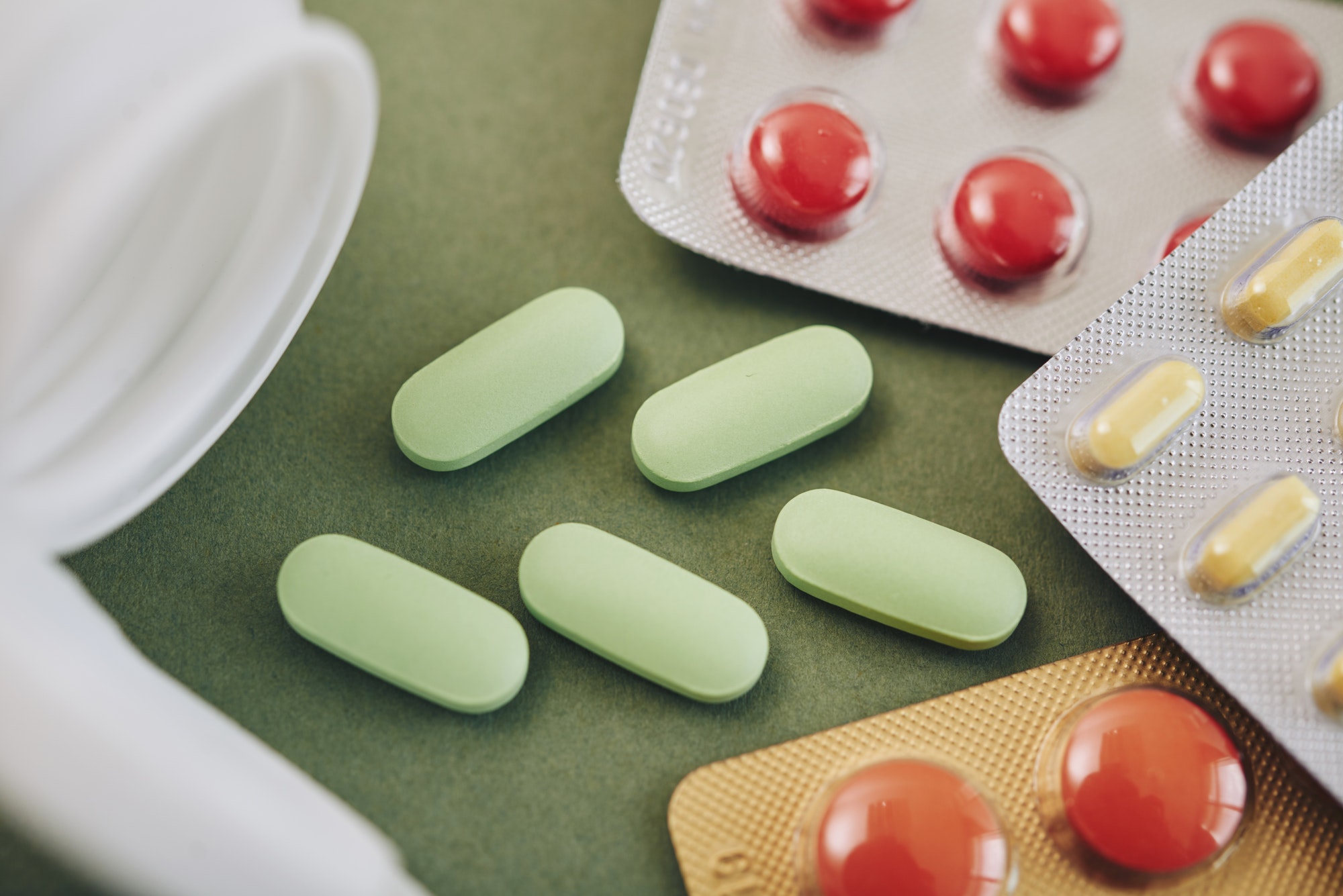 Junior High sleepovers were the best of times and the worst of times. Our neighborhood was not lacking in options. John's house was always a safe choice, though he had a curly furred dog who demanded a crotch sniff followed by a face lick. Spending the night at Jimmy's was not bad because he had a Nintendo, but his mom's boyfriend and his curly mullet creeped us out.  We never spent the night at Brian's though he invited us all the time. The choice location to spend the night was Todd's place. His parents were cool, there weren't any rules to speak of, he had a Nintendo, but we would learn that he had something no one else in the neighborhood possessed.

After school on Friday, we'd hit the streets on our bikes and round up the usual gang. We'd each hint around trying to get Todd to extend an invite. Todd was tired of his own house and preferred to stay with someone else, but he felt the pressure.

“We hardly ever spend the night at your place, Todd.” Not true, but peer pressure isn’t always truthful.

“Ok,” he said with a smirk, knowing he had something new to show off to his friends. This night was different from all the ones that came before. Todd had something he had discovered, something he wanted to share with his buddies. We set up our sleeping bags in front of the game room TV. Todd made sure the door was locked and manned the remote as we bedded down for the night. He scanned the channels like he had severe ADHD.

"Just pick something already,” someone protested. "Why do you keep changing the channel?” Todd ignored the chide. He was a man on a mission. About a quarter past midnight, his dizzying remote control work slowed. He finally came to rest on a movie, some low budget cop flick we'd never seen before. "Why'd you pick this? It looks super cheesy." We would soon see what Todd had on his mind.

The first thing I noticed was the language. I was used to the broadcast channels, which had tight wholesome censorship. No Sh's or F's sounded from our TV. Todd had brought us into the mysterious world of deep cable television. The language was not the only aspect that captivated us. The movie transitioned from police action on the streets to a couple in a bedroom. As the actress's clothes began to hit the floor, it was like I was suspended in a time warp, wrapped in a black hole. The quantum realm inverted. Electrons slowed around every atom of my body. The universe turned in on itself for 124 seconds of pure mental bliss.

I had seen nudity once before on a tattered scrap of a playboy magazine. The experience was nothing like this. It was as if part of me that I didn't know existed had just woken up for the first time, and it was hungry. After the scene concluded, I realized I had not taken a breath. It was an intense experience.

A few weeks later, we found ourselves spending another Friday night together, this time at John's house. John's dad had a job that required him to have the latest technology. At the time, the internet was becoming a household commodity. John's dad had a computer with a dial-up internet connection that clocked in at a smoking 96k bits per second. To put that in perspective, a typical internet speed today is 52,000k bits per second. Things have changed.

When we spent the night at John's, we slept in the office with his Dad's computer. Though John was uncomfortable with it from the beginning, we pressured him into getting on the internet. We had heard there was all kinds of filth for free.

With my brother and I over his should, John maneuvered through the seedy underbelly of the web. The final click began the download of a single nude photo. It came in blurry at first but slowly rendered pixel by pixel. Our hearts were beating through our chests as the image rastered. Once it did, there was a strange surprise.

I felt disappointed. The exhilaration I had experienced before wasn't present. The beast inside me was hungrier than he was the last time, and this wasn't enough. I wanted more. The growing pit in the center of my soul was yawning ever broader, darker, and deeper. This single image wasn't satisfaction. We began planning our next move when John made a quick maneuver with the mouse.

He closed the browser in a hurry. The startling motion made us jump. He shut down the computer and shoved his chair back from the desk. After standing, he faced my brother and I.

It wasn't until that moment that I realized what we were doing was wrong. Until this point, I had happened upon x-rated material without seeking it out. This was different. It had been deliberate. Here John drew the line. Unfortunately, I didn't have the strength of character to draw a line of my own.

Being industrious, my brothers and I had learned to reprogram the family VCR. For those who don't know the acronym, it's the ancient equivalent to a DVR, kind of… It'd be too much to explain. Anyway, we figured out that we could get VH1, which was the off-brand version of MTV, by resetting the channel changer. Mom and Dad had intentionally left VH1 off the dial because it was sexually suggestive. In our endeavor to find more lewd eye candy, we stumbled upon what might as well have been an alien broadcast.

The cable box was programmed to skip channel fourteen. When we reprogrammed the VCR, we scanned over it, not realizing what it was at first. It just looked like static. There were lots of static channels, so we didn't pay attention. Until one evening, when Mom and Dad weren't around, we rolled over it, and there was something in the static. Like finding out there is a voice in the sound of the ocean or a message written on the face of the moon, there were bodies in the static.

We leaned in to try and make sense of the white noise. Through the scratchy pattern, we could make out naked people, and they were doing... stuff. We had made the most dangerous discovery of our young lives. We were like kids who stumbled upon the recipe for dynamite. It was a channel that was partially scrambled, but it was clear enough for a trio of hormone-filled boys.  It was our own pornographic treasure trove.

It wasn't long before we had friends over to our house to spend the night, though John wouldn't take part in it. I'm telling you, he was and is an impressive guy. The rest of us gorged on the static-filled indecency. The kinds of movies on this channel made HBO's selection look like Lifetime programming.

Things progressed from there. It wasn't long before it morphed from a curiosity shared by a few naughty boys into a private addiction. That was the first time I remember feeling the weight of cold black guilt. I knew I had given up part of myself, a part that was good, a part that I missed.

"What's wrong, Honey," Mom asked when she noticed. I couldn't put accurate words to the emptiness. I felt isolated, like a kid who was no longer a boy but not worthy of being a man.

"I don't have any friends," I said. It wasn't true. I had some of the best friends in the world. I had friends that would die for me. I  didn't know how else to put it into words. I had been marooned on a desert island. I had become isolated. It got so bad that Mom made me a sleeping pallet next to her bed. For two nights, I slept on the floor and held her hand as I cried myself to sleep. I never told her or anyone else about my new secret. She never knew about my new sin. Well, Mom, now you know.

2 comments on “Drugs For Boys”