A chapter from
Thomas
BY Lucas Kitchen 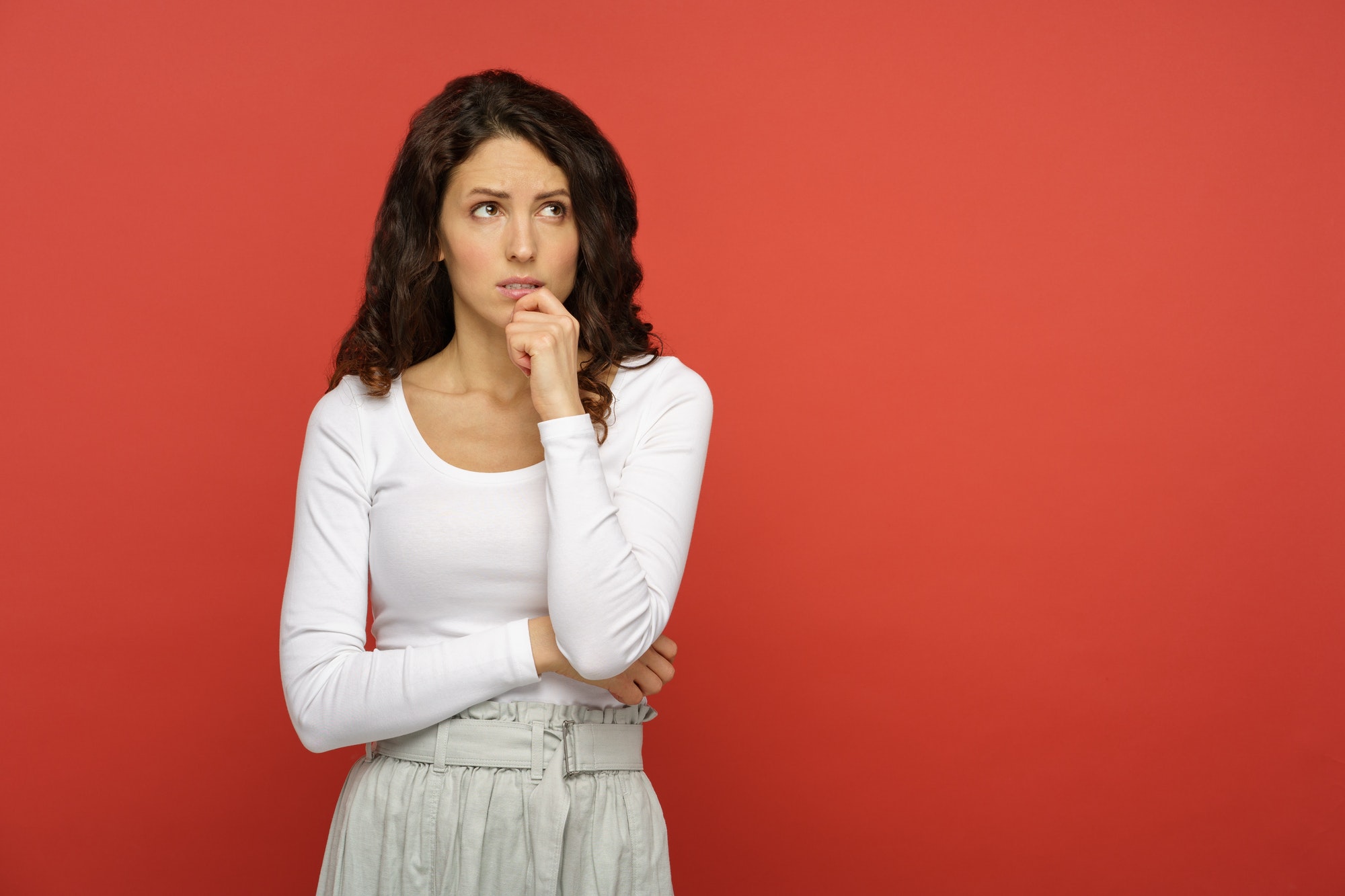 My father-in-law grew up on a farm in Nebraska. As most who know him can attest, he isn't afraid to get his hands dirty, or his whole body for that matter. When I first married his daughter, I had to get used to his do-it-yourself style. Often he's made outrageous-sounding claims that I've strongly doubted. There are so many examples to choose from, but the one that stands out happened not long after my wife and I were married.

I learned in that situation, as I have on many other occasions that I can trust my father-in-law. This farm boy from Nebraska can do just about anything. When my wife asked for a tub in our tiny one-bathroom house, John said, "Let's remodel, and turn it into two bathrooms." I doubted that we could do it, but he was right. It upped the resale value of the house by thousands. When he bought a canoe and wanted to take its maiden voyage in the dead of night on the muddy snake infested Sabine River, I doubted, but it turned out to be an incredible experience. When he proposed a trip to India to visit a leprosy colony, I doubted, but it was a life changing trip. When he suggested taking the aluminum canoe through the Galveston surf into the open ocean, I doubted, but now it's one of my more fantastic memories. I consider him one of the best friends and mentors I've ever had. Our friendship has followed this familiar five step pattern: