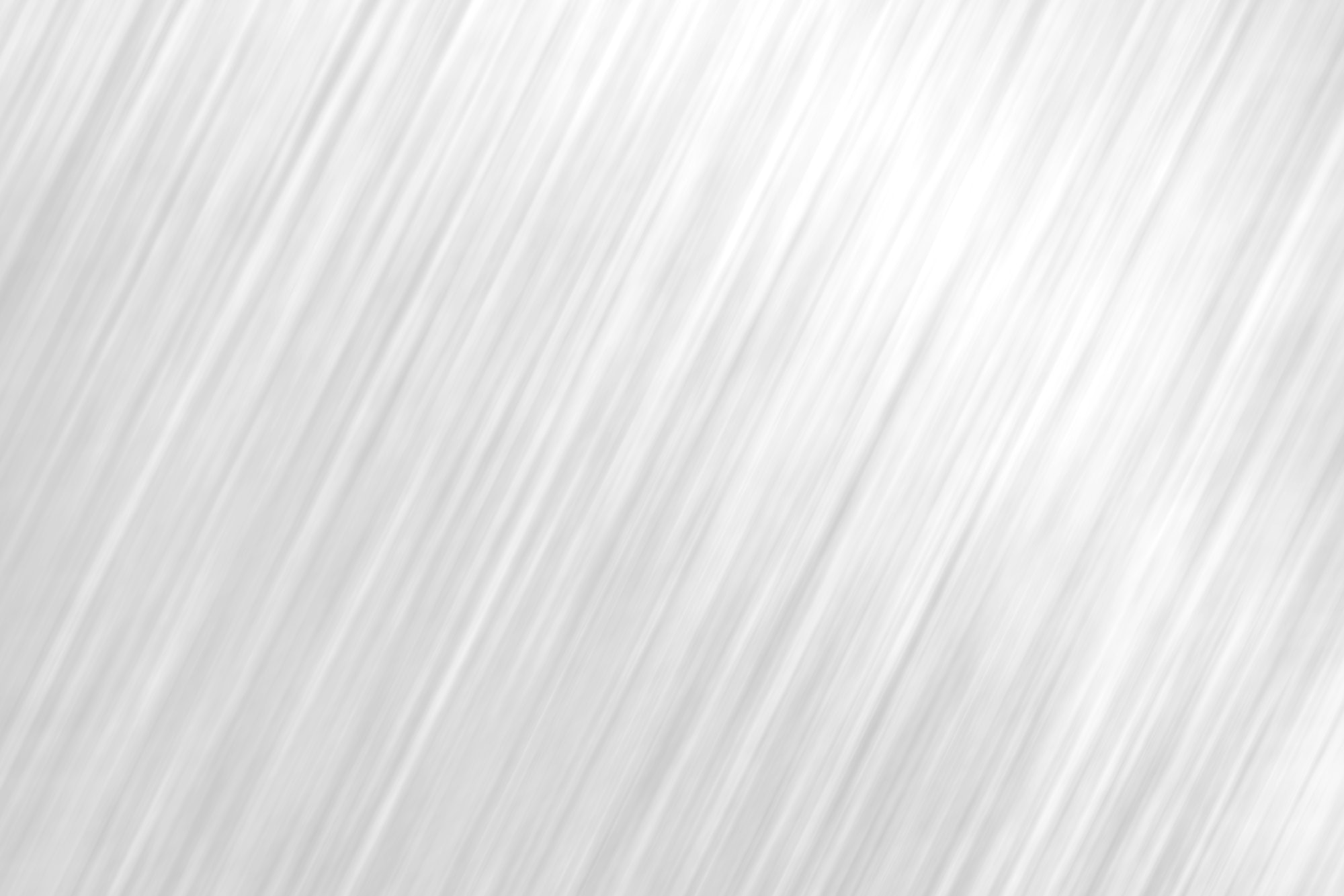 Another day in camp and they were all ready to move. Rachit and Carina’s debates were getting louder, and Zariah seemed eager to get on the move. Avi was the only one that wanted to stay. When it was finally decided, they began gathering their gear.

“Did you load the fuel cell before we left?” Rachit asked. Carina looked at the ground, thinking back to the previous day. She knelt and began scratching out an equation. “Adjusting for wind load and altitude, we should have gotten about another day and a half of drive time.” She marked out some numbers and wrote others before she looked up. “It's almost like we were carrying a bunch of extra—"

Even before she could say the word, they all looked at Bhoora, the enormous bear. Each realized at the same moment, but Carina said it first.

“We should have been able to make most of the trip on one fuel cell, but we’re carrying a lot of extra grizzly weight.”

Bhoora was grazing on some low hanging fruit nearby. The big bear glanced back at them from behind a berry bush when he noticed they were peering in his direction. He raised his head and gave a pleased grunt as he smacked loudly on a mouth full of sweet treats, seemingly oblivious to the trouble his hefty frame had posed to the expedition.  Rachit put his hands on his hips. To Avi, he said, “Looks like we have to head home after all.” Avi glanced at Zariah, who was sitting on a log listening.

“We can't walk back,” Carina explained as he gestured to the towering wall of dust they had just come through days before. “We can't hike through the withered lands. We would run out of water by tonight.”

“Are you implying that we should continue on foot?” Rachit grumbled.

“We should be thankful,” Carina said. It was in her nature to attempt a positive spin on her mistake. “Imagine if the truck had stopped working while we were in drought city. It’s truly the providence of the King that we made it to the other side before the fuel cell gave out.”

“I’m glad you made it this far,” Zariah said.

“Not to mention we have a large pack animal with us,” Carina said.

“That old loaf,” Rachit said, nodding to Bhoora. “That lazy bear hasn't ever carried anything but fleas.” At realizing he was being talked about, Bhoora woofed with delight, evidently missing the tone of the conversation.

“Yeah, nearly killed her in the process,” Rachit said. Zariah raised her eyebrows. “Good thing Avi was there to catch her, rain covered and shirtless,” Rachit added, then winked at Avi. Avi buried his face in his hand at his uncle's clunky overacted delivery.

“Well, we can't go back, and we can't stay here,” Carina said. The logic seemed irrefutable. Avi had not yet given his opinion on the matter, so they both looked in his direction. When he realized the conversation had gone silent, he looked from his palm, where he was pretending to rub his eyes.

“Let him speak his peace,” Rachit barked. Avi didn’t want to speak, and it probably wouldn’t bring peace. Already his pulse was rising. He turned to the wall of dust, then to the forest beyond.

“Whatever you guys think is best,” Avi said.

“No, that’s not good enough,” Rachit countered. “Like it or not, this is your pilgrimage. I expect you to take some responsibility.” Carina was about to cut in, but Rachit put his hand in the air. After a long pause, Rachit added to the sentiment.

“A few days ago, I saw a man charge into a mysterious wall of dust to save his bear. The next day I saw him climb into a canyon to save a stranger. Now I see a waffling teenager who can't decide how to tie his shoe. We need brave, decisive Avi now. We don't need scared and sullen Avi,” Rachit said. Avi clenched his hand into a fist and hid it behind his back. He shot a nervous glance at Zariah. She seemed calmly interested.

“This is highly inappropriate,” Carina said. Her protective tone was familiar to Avi, but it brought no comfort.

“I—” Avi began. “I’m more afraid of hiking back through the withered lands than I am of hiking forward.”

“Two against one,” Carina said.

“No, not exactly. You only said what you are more afraid of. You need to make a decision. It’s yours to make.”

“What do you think we should do?” Avi said to Zariah.

“I agree with your sister—" At Zariah's words, Rachit grumbled something imperceptible. Zariah looked at him and continued. “I agree that we would run out of water, trying to walk through the scourge.”

“But I agree with your uncle,” Zariah said. At these words, Carina threw her hands in the air, but Zariah explained. “I agree with Rachit that Avi should make the decision.” She turned to Avi and gave a half-smile with a raised brow.

“Oh,” Carina said. All eyes were on Avi now.

“I think we should—" he tried. His words were like massive stones in a mouth too small. He was afraid of hurting his companions' feelings. He didn't want to take sides. He could hardly bring himself to utter the words. With their eyes on him, he shoved the sentence through his teeth like a mother bird expels her chicks from the nest. “I think we should go forward.”

“See!” Carina sang, happy to be on the winning side. She seemed oblivious to the accomplishment that had just taken place. She skipped off to the truck. Rachit didn’t miss the tectonic shift.

“There he is,” Rachit said as he slapped Avi on the shoulder. “A brave decisiveness man.”

“Aren’t you mad at me for disagreeing with you?” Avi asked.

“That’s not the question you should ask,” Rachit said.

“What should I ask?”

“Even though I knew we have to go forward, you should be asking why I disagreed with your controlling sister?”

“For your own good,” Rachit said as he turned and walked toward the truck, leaving Avi and Zariah alone. He had forced a stalemate so that Avi would have to choose. It was clever, but tactics made Avi feel uncomfortable.

“That was fun,” Zariah said with a wide smile.

“Why was that so hard for you?” Zariah asked.

“Well, when you figure that out, it’s going to change your life,” Zariah said. “But I’m proud of you,”

“Thanks, Dad,” Avi said to Zariah. They both laughed.

They gathered items from the cab that would be useful for the trip. Carina took the length of rope and re-engineered it as a gear harness for Bhoora. They affixed water bottles, the extra fuel cell tank, and an assortment of other items.

“Which way?” Avi asked in Rachit’s direction. He gestured silently toward the path they should take. They walked eastward quietly through the woods, Rachit in the rear. Bhoora looked as ridiculous as he sounded. The containers clanged together like an out of sync percussion ensemble.