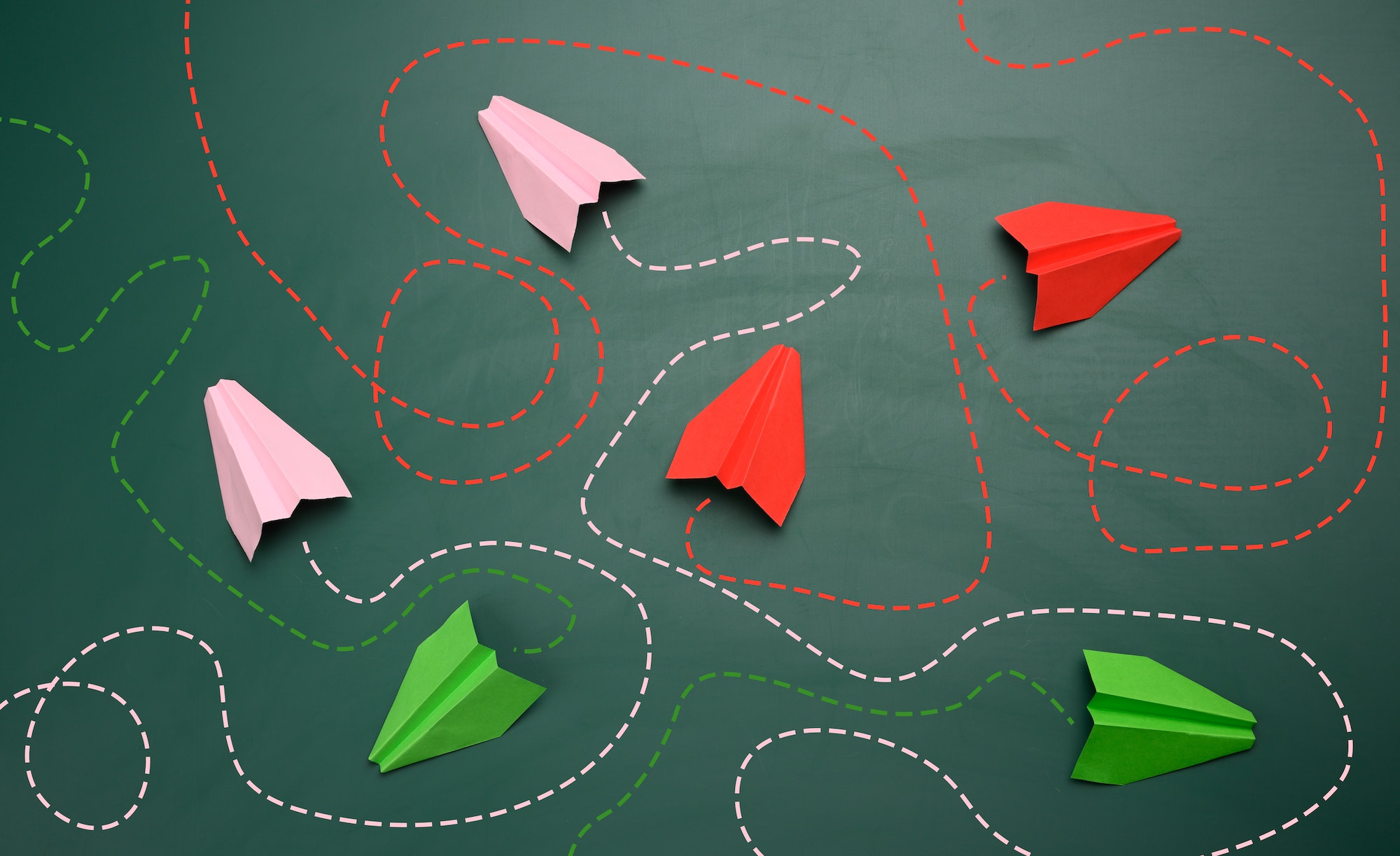 Do You Struggle with Hasty Decisions? 

Have you ever made a hasty, life-changing decision in a moment of doubting God?

King Saul was hunting David. He was surviving in the wilderness, in the nooks and crannies of the hills, hiding from cave to cave.

His life was miserable—but at least he had a life! He was alive and kept safe from King Saul.

Then one day, David learned that Saul was camping nearby and silently snuck into the camp and up to the king while he lay sleeping. Saul just lay there, helpless. One swing of the sword or one stab of the spear would do him in, and David’s earthly troubles would be over (or would they?). But instead of killing Saul, David spared his life and stole the king’s spear and water jug. After darting to a safe distance, David called out to Saul to reveal how he had shown him mercy:

David replied, “Behold, the spear of the king! Now have one of the young men come over and take it. And the Lord will repay each man for his righteousness and his faithfulness; for the Lord handed you over to me today, but I refused to reach out with my hand against the Lord’s anointed. Therefore behold, just as your life was highly valued in my sight this day, so may my life be highly valued in the sight of the Lord, and may He rescue me from all distress” (1 Sam 26:22-24, emphasis added).

Why had David spared Saul? So the Lord would repay him. Just as he had valued the life of “the Lord’s anointed,” so, too, he hoped God would protect his life. That was a statement of faith.

But then, just a couple of verses later, David had a change of heart:

Then David said to himself, “Now I will perish one day by the hand of Saul. There is nothing better for me than to safely escape into the land of the Philistines. Then Saul will despair of searching for me anymore in all the territory of Israel, and I will escape from his hand” (1 Sam 27:1).

David had just publicly confessed his hope and expectation that the Lord would protect him from Saul. He said that within earshot of the whole army.

But now, in the privacy of his heart, the more he contemplated his troubles, the more he began to doubt God. In fact, instead of being sure that God would protect Him, he felt sure Saul would kill him unless he left Israel first.

Then David made a hasty decision.

There are two reasons David should have known God would protect him from Saul.

First, God had allowed David to sneak in and out of Saul’s camp safely and to come near enough to the king to kill him. As David said, “the Lord handed you over to me today.” The Lord was on David’s side, not Saul’s. Even Saul recognized that and expressed remorse (vv 21, 25).

Second, God promised that David, not Saul, would be king over Israel. In other words, David’s life was safe until he ascended to the throne.

Have you ever made a hasty decision—one you specifically made based on doubting God? Have you ever panicked, and instead of self-consciously putting your trust in God, you trusted in your own wisdom and plans?

Did that work out?

If you’re in the middle of a hasty decision, there’s good news: God is sovereign! He can bring good out of your situation. He can and He will because He highly values your life. He demonstrated that by sending Jesus to die for you:

He who did not spare His own Son, but delivered Him over for us all, how will He not also with Him freely give us all things? (Rom 8:32).

In other words, since God gave you Jesus, you can know there’s no good thing He will ever hold back from you. He is trustworthy.

So instead of doubting in your heart, turn to Him in faith and self-consciously put your situation into His hands. Like David, confess that you trust Him to deliver you. And He will.

Since God raised Jesus from the dead, He can raise you out of the consequences of your hasty decision.

Thought for the day: The hastiest decision you can make is doubting God.