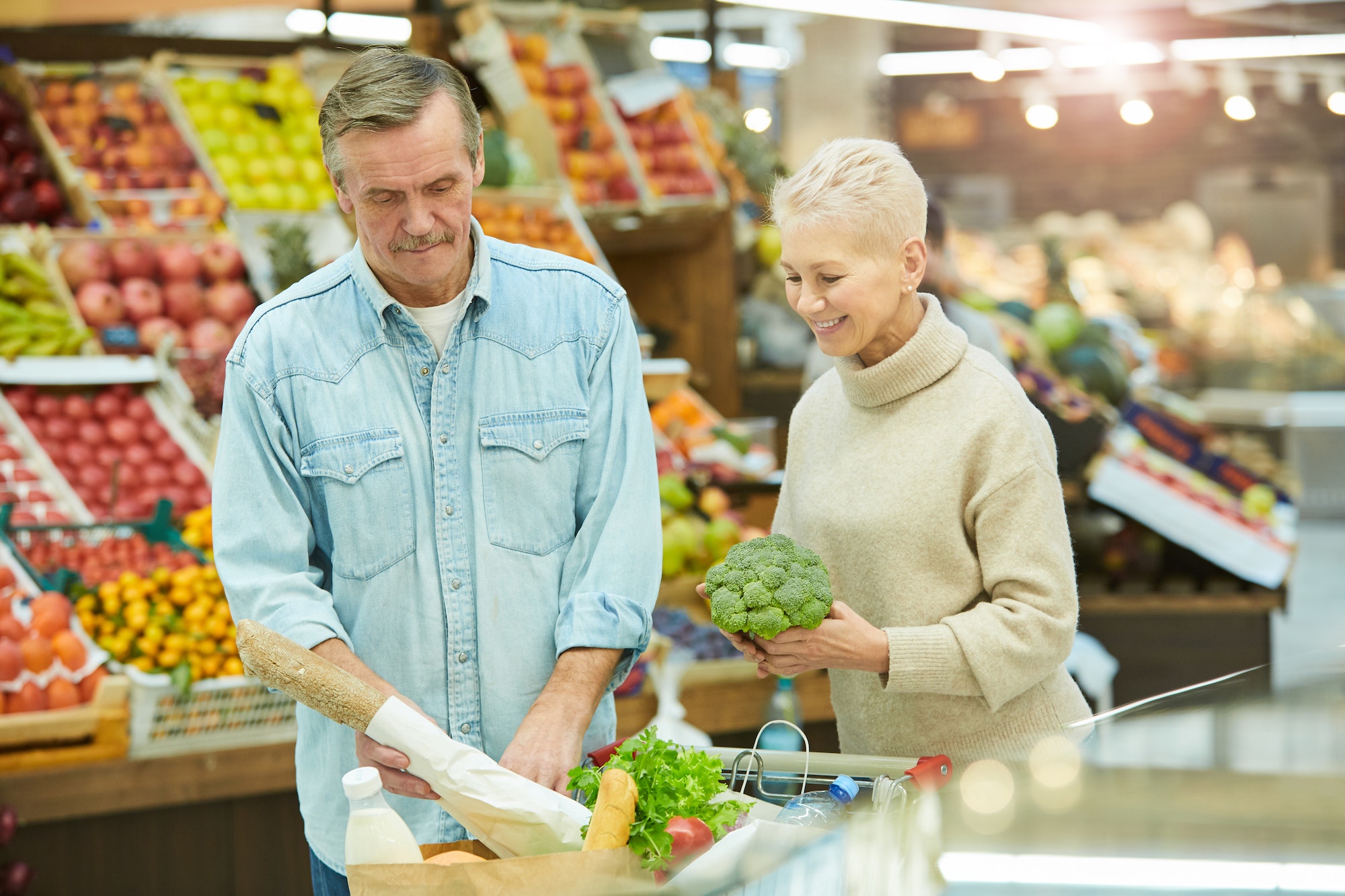 Do You Put Your Confidence in Jesus for Everything?

Someone said, “The most beautiful thing you can wear is confidence.” What makes you feel confident? And more specifically, where do you put your confidence in living the Christian life day by day?

Even when you believe in Jesus for salvation and know for sure that you’ll spend eternity with God, where do you put your confidence for daily living? Is it the case that you mostly go about living your life relying upon yourself?

Do you put your confidence in Him as you’re getting the kids ready for school, buying groceries, or getting the contract signed at work?

Many Christians would say no. In fact, they wouldn’t even understand how you could! What does Jesus have to do with buying groceries?

Are you so used to being independent of God that any other life is hard to imagine?

Paul called that having “confidence in the flesh.” And that summarizes a substandard way of living.

For context, legalism was spreading among the churches. Legalism is fleshly. It makes your relationship with God depend upon who you are and what you do. Paul wanted the Philippians to understand that having confidence in the flesh was incompatible with having confidence in Christ. Now, Paul understood the temptation. Religiously speaking, he had an impeccable resumé. As he said:

“If anyone else thinks he has grounds for confidence in the flesh, I have more: circumcised the eighth day; of the nation of Israel, of the tribe of Benjamin, a Hebrew born of Hebrews; regarding the law, a Pharisee…” (Phil 3:4-5, emphasis added).

Even though Paul had every reason to be confident, he learned it was worthless compared to knowing Christ (Phil 3:7-8). Instead of having confidence in the flesh—instead of being confident in what he was by nature—Paul learned to have confidence in Christ. That’s the essence of true Christian spirituality.

Alan Redpath described what it means to have confidence in the sufficiency of Christ for everything:

“But I simply say that as you've taken Jesus for pardon, take Him for power, take Him for deliverance, take Him for victory. For it's when a Christian has died to himself and ceases to have any more confidence in the flesh, and knows that there's no good thing in him; that the whole of his self life has been nailed to the cross, and when he begins to lay hold of the life of Jesus, that the living Christ is revealed through him” (Quoted in Price & Randall, Transforming Keswick, p. 242).

You’ve taken Jesus for your salvation. You’ve believed in Him for eternal life. But have you taken Jesus for power, deliverance, and victory? Are you trusting in Him for everything in your life, or do you expect to get by in life putting your confidence in your flesh?

Thought for the day: The most beautiful thing you can wear isn’t confidence but Christ.