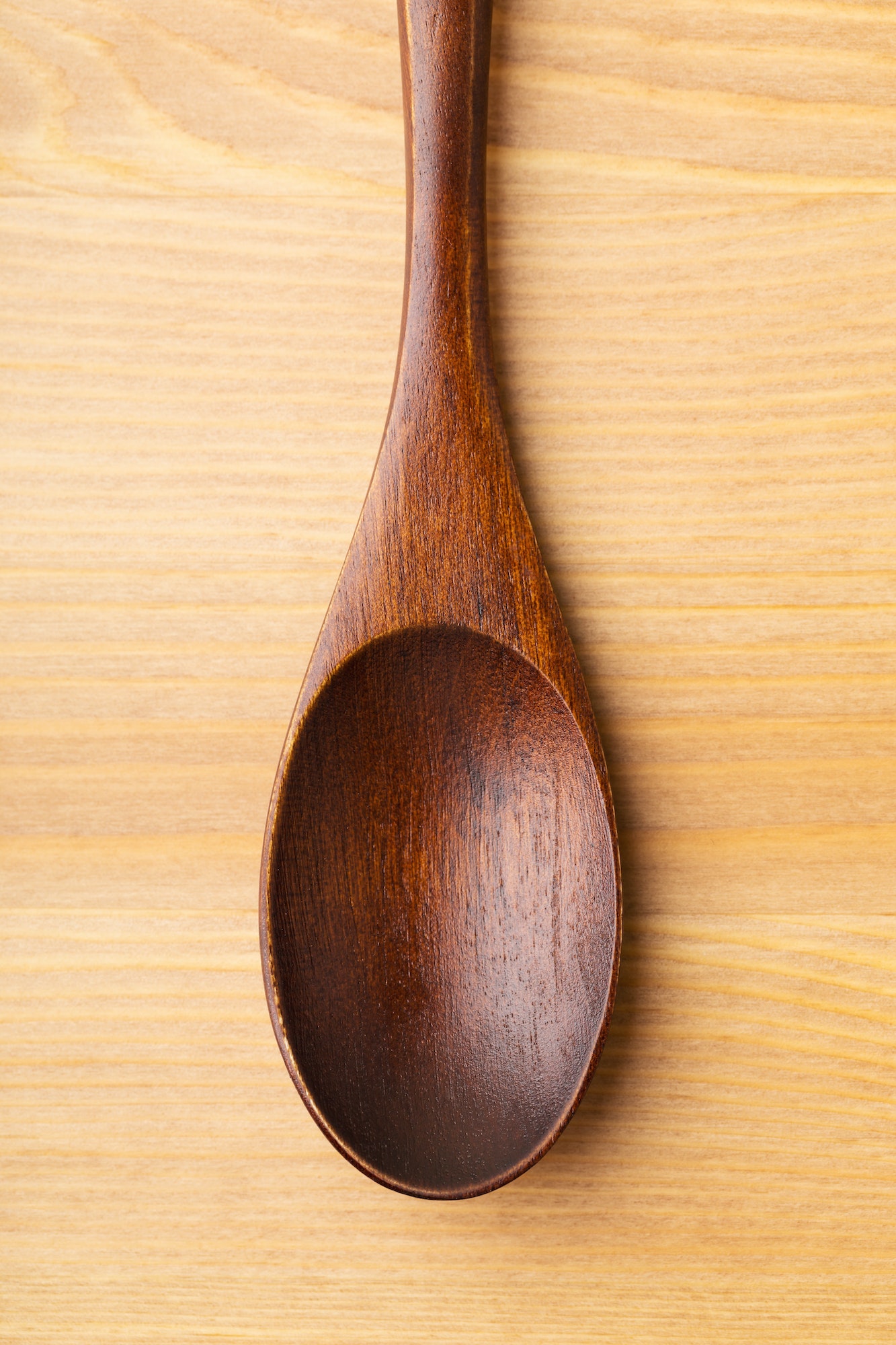 Does Spanking Your Kids Contradict Grace?

I believe in sanctification by grace, not by law. However, does that mean grace-based parents shouldn’t discipline their kids? Does grace require you to let your kids run free without rules or consequences? To paraphrase Paul, “Absolutely not!” Grace doesn’t eliminate the law—it clarifies the role the law plays.

That was a significant emphasis in Paul’s ministry. As he explained that salvation is by faith apart from works of the law, many accused Paul of rejecting the law. But the apostle responded by clarifying why the law was given. It was not given to save anyone:

For no one will be justified in his sight by the works of the law, because the knowledge of sin comes through the law (Rom 3:20).

The law gives you knowledge of your sin. Paul experienced that first-hand:

Do you see how the law helped Paul realize he had a coveting problem? And that helped to break down his reliance upon the law for salvation.

What purpose do the rules of your household serve?

First, practically speaking, they can help keep your kids from being killed. “Don’t take candy from a stranger,” “look both ways before crossing the street,” or “keep your finger out of the light socket” are all rules to help protect your kids from physical harm.

Second, the rules can also help motivate them to change their behavior, at least insofar as they want to avoid the pain or penalty of being disciplined.

Third, your rules can also help reveal your kids’ sins and their need for forgiveness and salvation. They can help reveal to them that they’re sinners in need of a Savior.

And none of those uses of the law contradict grace.

However, spanking can also be part of a false gospel of salvation by faith plus works. For example, a Roman Catholic article states, “Billions of souls are burning now as we speak in the excruciating fire of hell since their parents refused to correct their children’s wrongdoings, and since they taught them evil habits and wrong ways.” In that view, corporal punishment is necessary to discourage bad behavior because their salvation depends upon it. If that’s your approach to spanking, that contradicts grace, for salvation is by faith apart from works (Eph 2:8-9). Salvation depends on what you believe, not what you do.

Parents who believe in grace should know that rules and discipline cannot save their kids or make them holy. Only Jesus can do that. But disciplining your kids won’t contradict the gospel if you know how to distinguish between law and grace and understand that law is never salvific. (By the way, make sure your kids understand that, too!)

Thought for the day: Spanking might help keep your kids out of jail, but only faith in Jesus can get them into heaven.

Whose Obedience Makes You Righteous (Romans 5:19)?
Atheism vs Christianity: You Were Designed for Love 
What Principles Help Make a Christian Marriage Successful?
1 2 3 … 27 Next »

One comment on “Does Spanking Your Kids Contradict Grace?”