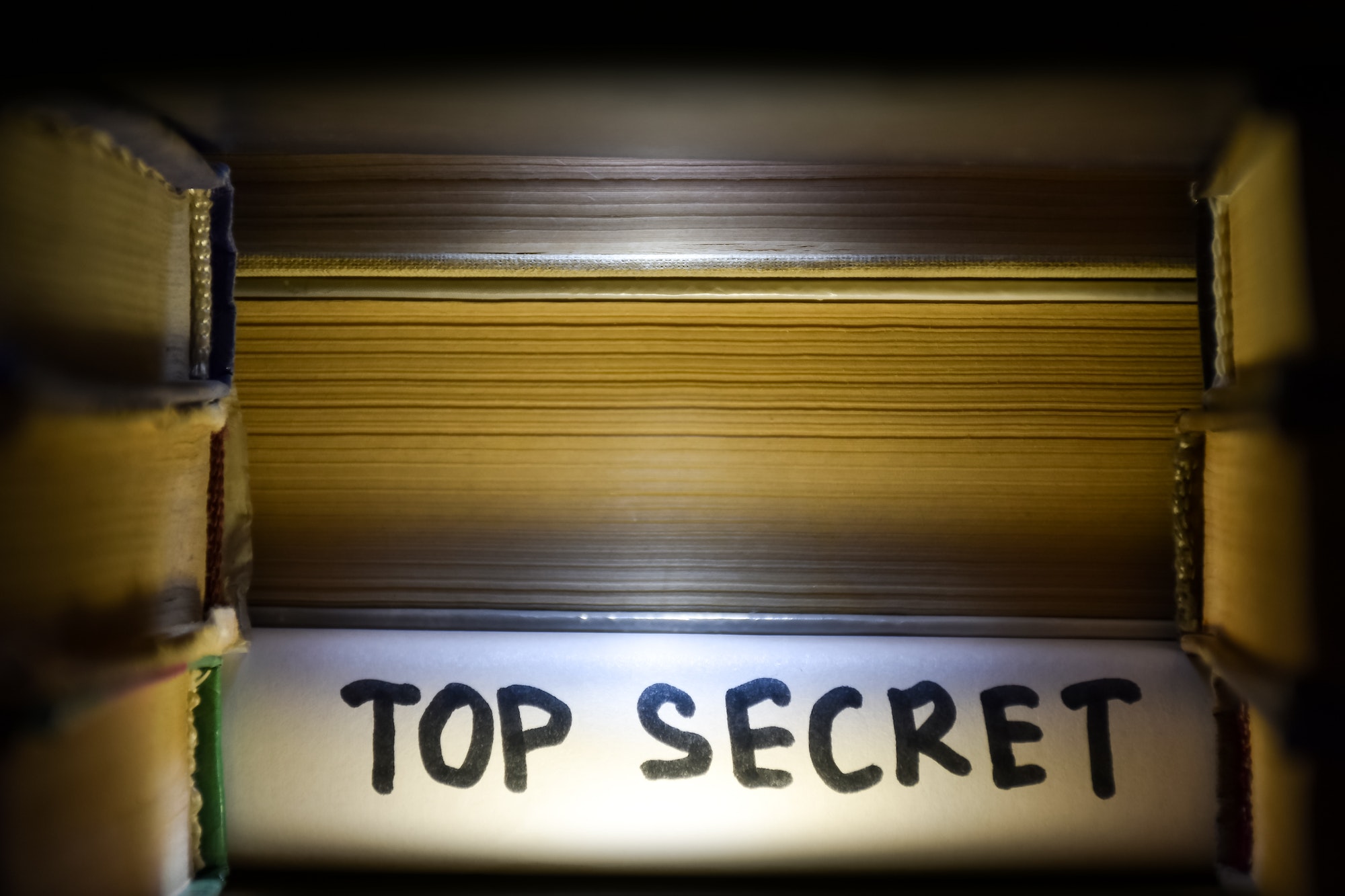 God’s Not-So-Secret Plan for You

Do you want to know God’s plan for you?

God’s plan for you is Jesus.

In fact, God has no plans for you outside of Jesus.

The Father’s plans for you are entirely Christo-centric, that is, centered on Christ.

For example, God determined that the only way to Him is through Jesus:

Consequently, all of God’s promises are affirmed in Jesus:

And the very best that you can be is through what Jesus is for you:

It is from him that you are in Christ Jesus, who became wisdom from God for us—our righteousness, sanctification, and redemption—in order that, as it is written: Let the one who boasts, boast in the Lord (1 Cor 1:30-31).

In one sense, God’s plan may seem very narrow—as narrow as a single Man. God’s plans exclude all other would-be prophets and messiahs, not to mention idols. Jesus is the only way.

But in another sense, God’s plan is wide because it’s based on grace, sufficient for everyone, and offered to anyone who believes. Indeed, God’s plan in Christ is so wide it encompasses the whole of creation (Rom 8:22).

Although God’s plans are all about Jesus, can you say the same about your plans? Before you believed in Jesus, did any of your plans involve Him? And what about now that you believe? Can you say that Christ is your all in all or are your plans focused mostly on yourself, with Jesus being an afterthought to your real hopes and dreams?

God’s plans for you are all about Jesus. That should be your mindset, too. But it takes time to go from a self-centered to a Jesus-centered perspective.

Thought for the day: If your biggest dreams aren’t focused on Jesus, they’re still too small.