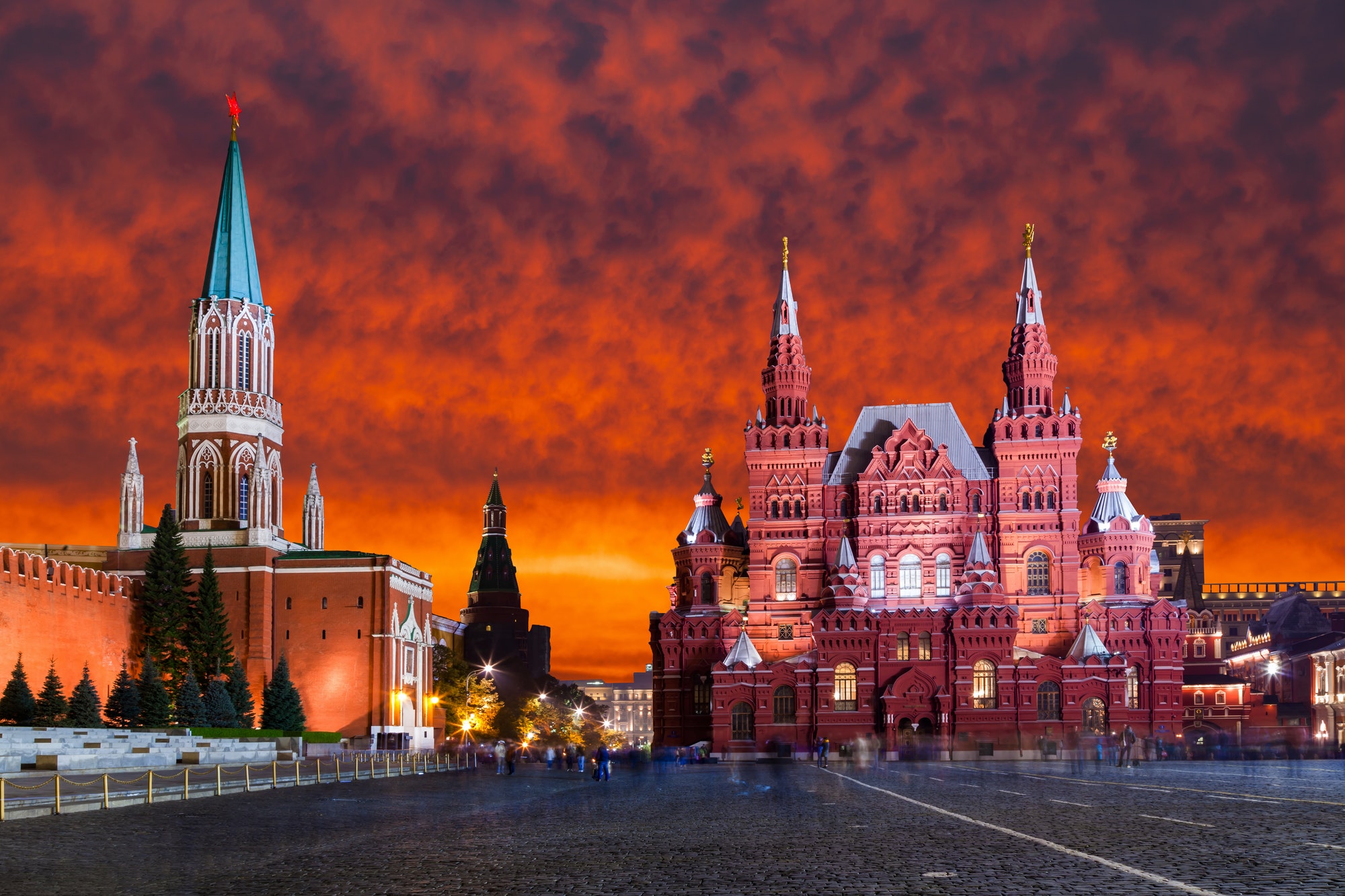 Is Russia Gog of Magog

Most of those who try to answer the question, "Is Russia Gog of Magog?" have long complicated answers. We'd like to keep this simple. Then give you reference material if you'd like to do some further reading.

Modern Russia is not Gog of Magog.

When the thousand years are over, Satan will be released from his prison and will go out to deceive the nations in the four corners of the earth—Gog and Magog—and to gather them for battle...

Whether or not there will be a land called "Russia" in the millennial kingdom, we don't know. What we do know is that the war of Magog is at least a thousand years in the future. So, modern Russia is not Magog.

If you would like more information on this topic you can take a look at this episode of End Times Today With John Claeys. He discussed this during the question and answer segment that begins around minute 22.

You might also find this Paper by John Claeys on the subject enlightening. It dives in much deeper to this particular incident.