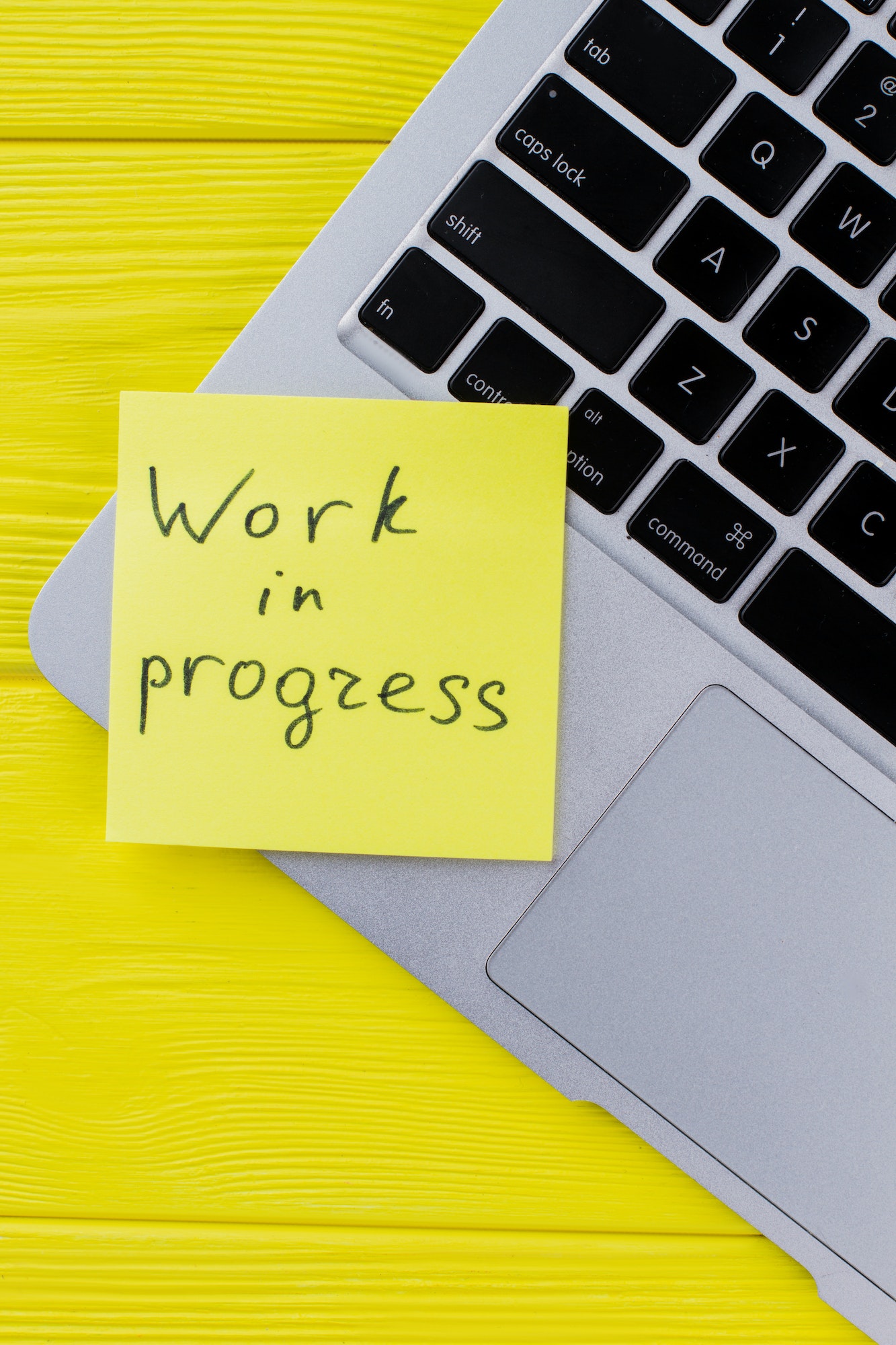 Is Christ the Entire Meaning of Your Life? 

We disagree about what true progress looks like, but in principle, we’re all for it. We want to go forward, not backward.

At some level, you have this idea that your life will progress over time.

But does God have the same idea of progress as you do? I think it’s safe to say your idea and God’s idea can be as far apart as hot and cold.

Take a moment to let those words sink in.

Living is Christ. And dying is gain because it means being with Christ.

What was Paul saying?

That Christ was the entire meaning of his life.

From beginning to end, it was all about Jesus.

I’m sure you love Jesus very much and that He figures prominently in your daily hopes, plans, and expectations for the future. You go to church as often as possible, help out where you can, pray with your kids, and try to be godly at work. But can you say that Jesus is the entire meaning of your life so that whether you live or die, the theme of your life is Christ?

If getting to that point is the true goal of life, doesn’t it radically shift your idea of “progress”?

You might have thought that God was taking you to a destination, such as a position of success and influence. For you, progress would be eventually owning your own business that keeps getting bigger and better; or raising kids who go off to college, get married, have kids of their own, and who still attend church; or maybe it is retiring in comfort with your spouse of fifty years.

And God might bring all those things to pass. But are they true progress?

Is that God’s ultimate goal for you in this life?

I think it is for you to come to the point that Paul did. True progress is for you to see that Christ is the whole meaning of your life.

Getting to that point can be painful.

After all, why do you sometimes get disappointed with God? Isn’t it because He allows things to happen to you that aren’t part of your idea of moving forward?

Well, what if, instead of moving forward according to your plan, God takes you backward, again and again, to review the same old lessons until you finally learn the true meaning of your life? What if, instead of moving you towards your goals, God is working to have you put off those old ideas, and put on the mind of Christ, so you realize that your true goal is for Christ to be the entire meaning of your life?

As a Christian, realize that God calls you to a different kind of progress than what the world is after.

Thought for the day: If it looks like God missed the target, it might be because you’re too short-sighted to see what He’s aiming at.

A Great Year At Free Grace International
My account
Believes In VS. Believes That VS. Believes
1 2 3 … 287 Next »

One comment on “Is Christ the Entire Meaning of Your Life? ”