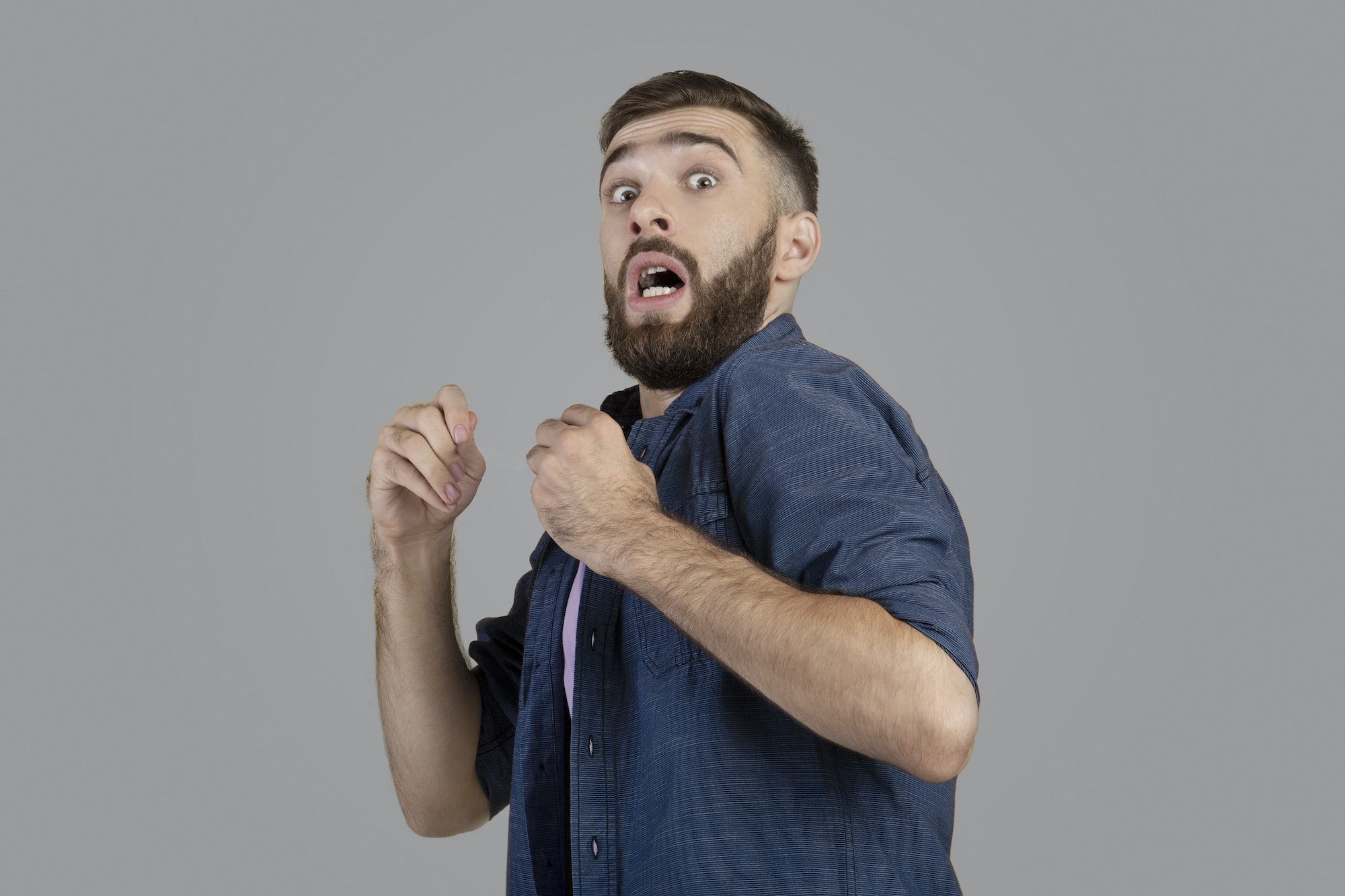 Is Christianity Based on Fear? 

“Religion is based, I think, primarily and mainly upon fear. It is partly the terror of the unknown and partly, as I have said, the wish to feel that you have a kind of elder brother who will stand by you in all your troubles and disputes. Fear is the basis of the whole thing—fear of the mysterious, fear of defeat, fear of death. Fear is the parent of cruelty, and therefore it is no wonder if cruelty and religion have gone hand-in-hand. It is because fear is at the basis of those two things” (“Why I Am Not a Christian”).

Let’s admit that Russell is probably right where most religions are concerned. They are based primarily on fear. And they do often lead to cruelty. Just look up the literature on trauma in religion.

But God as revealed in the Gospel—revealed in and through Jesus—who shows unrelenting grace—puts you in a different situation entirely.

There is certainly a place for a healthy kind of fear in a grace-based Christianity—fear in the sense of a creature’s awe and respect for his Creator. But is even that kind of fear the “basis of the whole thing”?

Not in any religion based on the gospel. There, Jesus is the basis of the whole thing. And when I think of Jesus, I don’t experience fear, but love. His love for me, and my love for Him.

Of course, there is room for some healthy fear, even with Jesus. When the apostle John saw Jesus in a vision, he fell down, and the Lord told him not to be afraid:

When I saw him, I fell at his feet like a dead man. He laid his right hand on me and said, “Don’t be afraid. I am the First and the Last, and the Living One. I was dead, but look—I am alive forever and ever, and I hold the keys of death and Hades” (Rev 1:17-18, emphasis).

At that moment, John was afraid. But he didn’t need to be. At one time, when Jesus was ministering on earth, John would lean up against Him as they ate (John 13:25). But now he was afraid, but maybe should not have been.

That incident sheds light on what John said in his epistle:

There is no fear in love; instead, perfect love drives out fear, because fear involves punishment. So the one who fears is not complete in love (1 John 4:18).

John knew about the power of fear. He might have even agreed with Russell that it can be a problem in any religion. But John also knew the greater power of God’s love to transform those who abide in it.

George MacDonald once wrote, “when a child of God is afraid, it is a sign that the word Father is not yet freely fashioned by the child’s spiritual mouth.”

In other words, it takes time to learn to trust and abide in the Father’s love. That has certainly been my experience. But the more you see that the Father’s love is revealed through Jesus, the easier it is to believe.

To sum it up, I’m afraid that Russell was wrong about Christianity and fear. Fear is not at the base of it. Jesus is. And the Lord said, “Don’t be afraid.”

Thought for the day: Love is the gas that drives fear away.