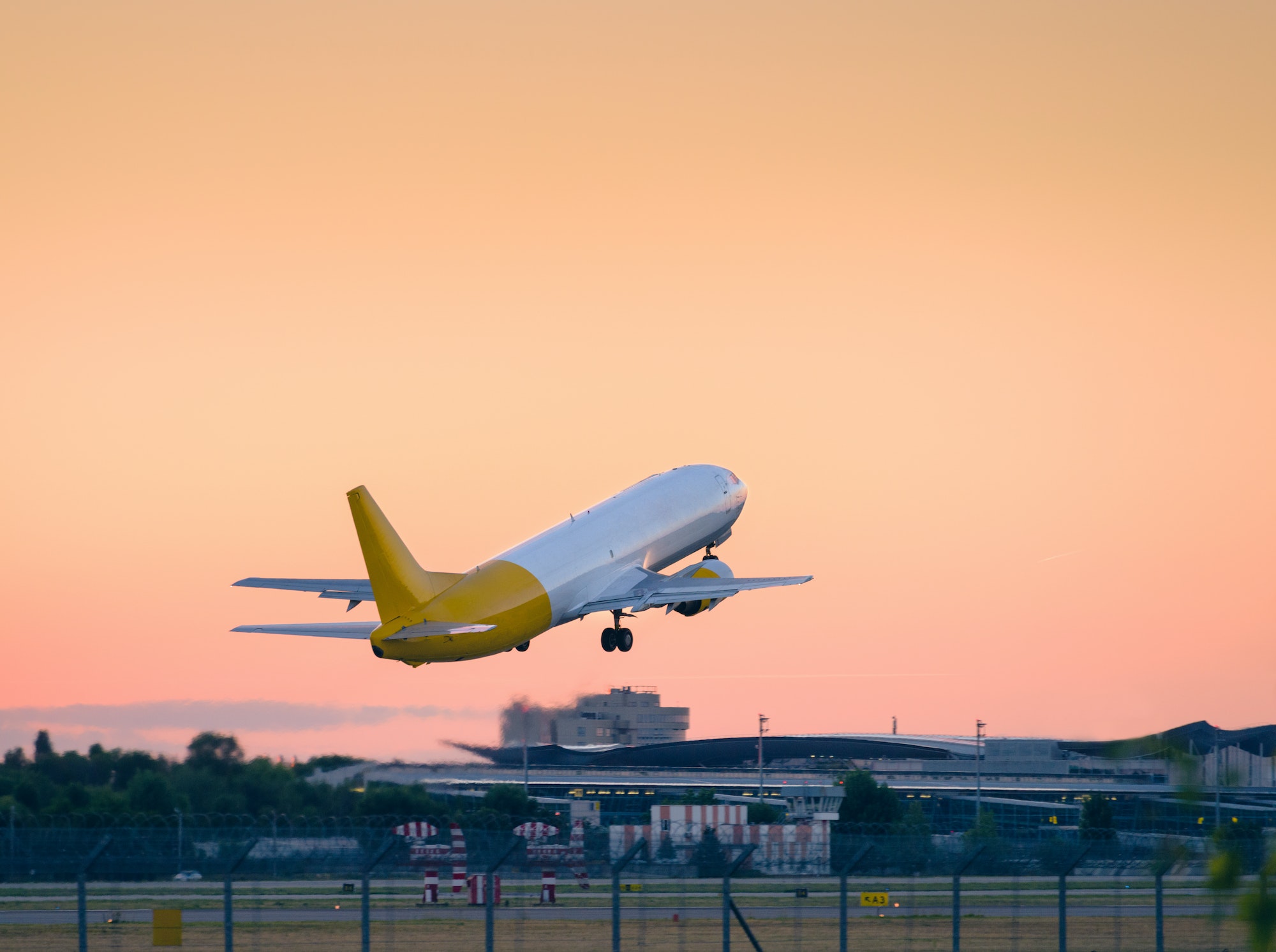 Paul almost makes a very serious spiritual mistake in Romans 7:18. As we’ll see, he avoids it. But if you don’t understand the error, chances are you might make it.

For I know that nothing good lives in me, that is, in my flesh. For the desire to do what is good is with me, but there is no ability to do it (Rom 7:18).

Did you catch that?

Paul said, “I know that nothing good lives in me.” If he had stopped there, he would have made a crucial mistake. But he didn’t stop there. He clarified, “that is, in my flesh.”

The flesh is the fallen, mortal body, especially as seen with its bias towards sin. Sin lives in and through the flesh (vv 17, 20). Paul said the law of sin was active “in the parts of my body” (v 23).

So, nothing good dwells in Paul—insofar as His body is concerned. If Paul stopped there, he’d be making a big mistake. I’m sorry to say I think many Christians stop there. They’re only preoccupied with their bodies, struggles, failures, and all they are apart from Christ. That’s a recipe for spiritual defeat.

If you’re a believer, you’re so much more than your body—in fact, you’re spirit, soul, and body. And that’s important because when you believed, you were born again. Your body didn’t change—your flesh didn’t change. Instead, the Holy Spirit gave birth to your human spirit (John 3:3), indwelling it (John 14:7), along with Christ indwelling you (Col 1:27), making you a temple of God (1 Cor 3:16). In other words, while nothing good dwells in your flesh, the source of all love and goodness dwells in your spirit.

That’s the bigger picture that sets the stage for Paul’s victory story in Romans 8.

I’ve heard it illustrated in terms of an airplane. The laws of weight and drag tend toward keeping a plane on the ground. And if that’s all you had, that’s all you’d experience. But there are other laws, such as the laws of thrust and lift. When a plane has the correct wing shape and produces enough thrust, those laws describe how it can lift off the ground and soar over the earth.

Similarly, the law of sin and death in your flesh has a downward pull on your life. But if you live by the power of the Spirit, resting in him like a passenger in a plane, you’ll experience flight—that is, of victory over sin. The flesh is still there, and still pulling down (it never gets eradicated in this life), but the thrust of the Spirit counteracts the pull of the flesh. So you can live a holy life by letting Christ live a holy life through you.

Thought for the day: You can’t be occupied with Christ within you if you don’t know here’s there.

Is it Right to Forgive God? 
The Problem with Spiritual Birthdays
Performance-Based Vs. Promise-Based
1 2 3 … 27 Next »