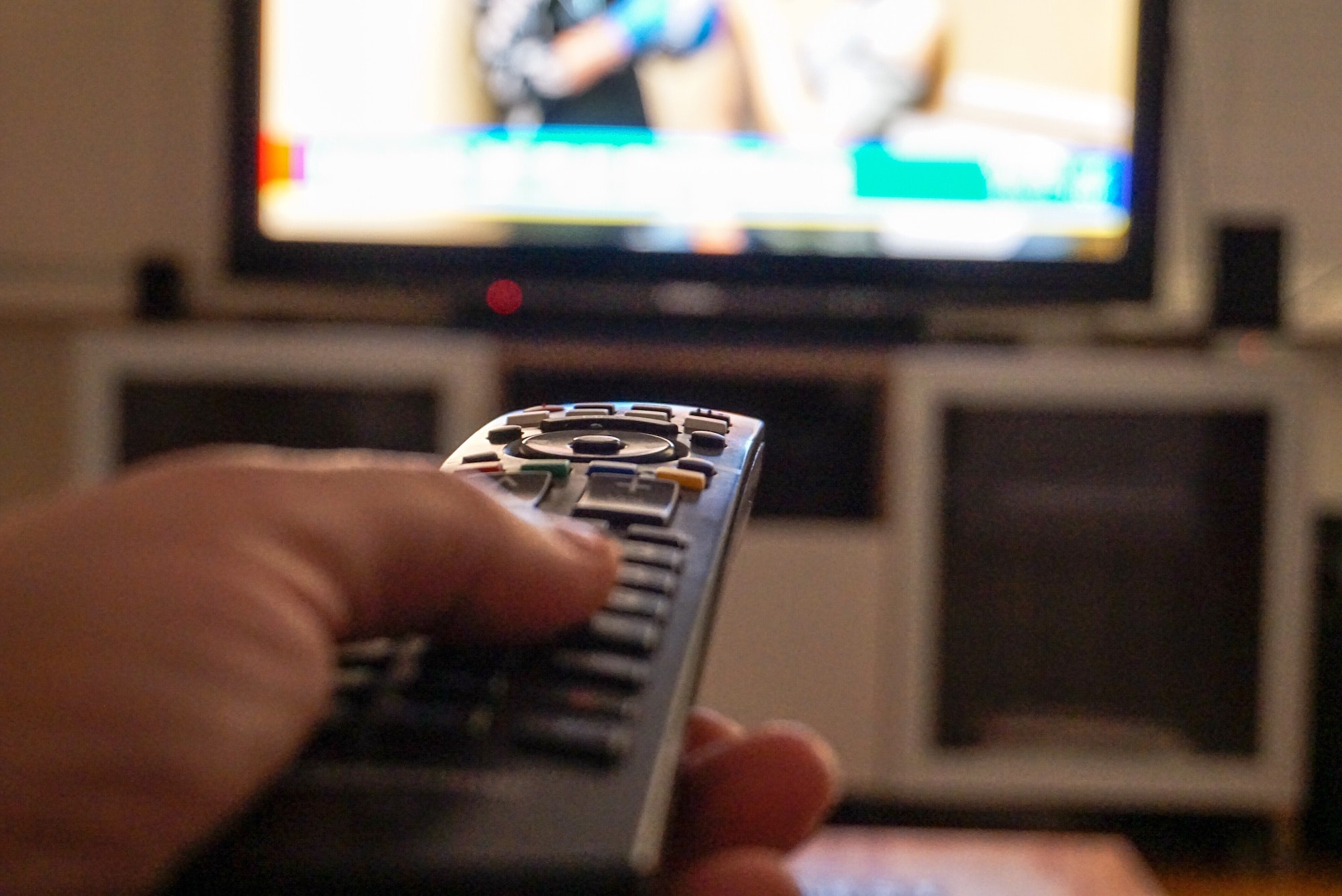 Do you remember The Jerry Springer Show? Did you watch it? (Be honest!)

It was both denounced as trash TV and celebrated as America’s “infamous guilty pleasure.” Springer took all of America’s most bizarre dysfunctional and deviant behavior and put it in front of daytime TV cameras.

There were kung-fu hillbillies, adults who lived like babies, revelations of every kind of disgusting infidelity, brawls between the Ku Klux Klan and the Jewish Defense League, surprise paternity tests (the poor children!), brutal betrayals, and embarrassing proposals. And millions of people eagerly watched it for twenty-seven years.

How could “the worst TV show of all time” be so successful? Why did people like watching Jerry Springer and other shows like it?

I think I know why.

Wasn’t it to feel better about yourself? Wasn’t it so you could think that, despite all your problems, at least you weren’t as messed up as those people? As you watched, didn’t you have the satisfaction of thinking, “Thank God that I’m not like them!”

In other words, Jerry Springer was so popular because it appealed to your inner Pharisee.

It appealed to that age-old belief that God grades on a curve. It encouraged the ever-popular assurance that while you may not be perfect, you’re certainly doing better than the pathetic people on the screen.

In other words, Jerry Springer gave the Pharisaical public targets to deride, despise, and dismiss.

But the truth is, in the grand scheme of things, if you compare your life to God’s Law, you would fail to measure up to it just as much as any of Springer’s guests.

And if you were to compare your image to the standard of Christ’s image—Who is pure light—you’d see the same darkness within you as you so clearly see in the brawling crowds on the show.

What’s the grace-based alternative to indulging your inner Pharisee?

That is quite judging people. Don’t focus on them and their faults. Don’t think that you’re so much better than them. Sin is universal. It's lodged in your heart, too. The only way any of us can be saved is by God’s grace, apart from works. That's the one and only way of salvation because no one is doing well.

However, while you should not look down on people, Jesus didn’t mean you shouldn’t judge between right and wrong actions or between good and bad ways of living. Not at all. The very command “Do not judge” means you should choose one kind of life over another. As Proverbs says:

As a Christian, you should definitely recognize the bad paths and keep off them! Maybe one helpful thing about Springer’s show is that it documented how many destructive paths the wicked can follow! (That’s not a recommendation to watch the show!)

Thought for the day: Keep off the paths of the wicked, especially when there are cameras.