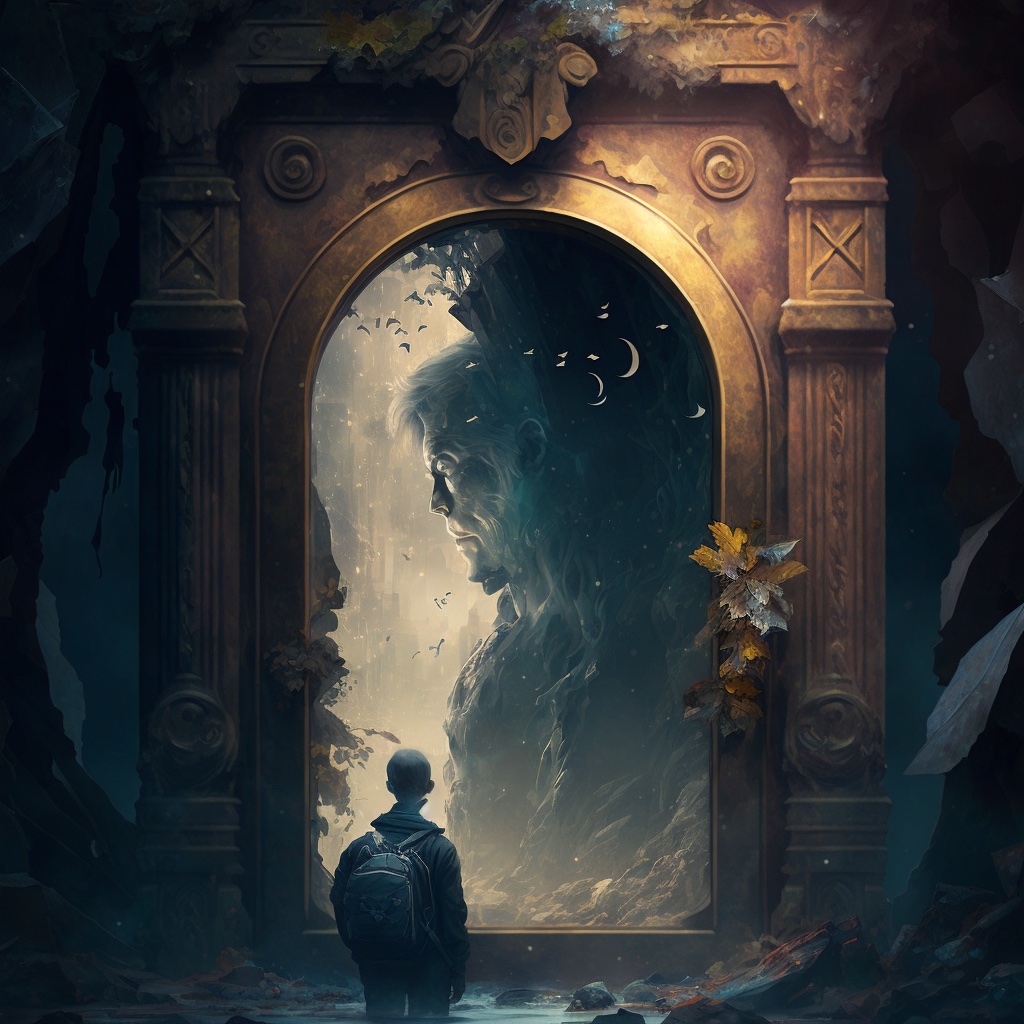 VIEW ALL ARTICLES IN THIS SERIES

I have a friend named Kirk who used to live in the same apartment complex as me. This guy was a brilliant thinker and musician. He'd been in church since he was a kid. We had lots of great, late-night conversations about the frustrations we were experiencing in church. He once said, "These preachers use clever-sounding phrases that don't mean anything. Just because it sounds clever doesn't mean it's true.”

Kirk is right. Many churches have become doubt factories, turning out obscure and confusing concepts. I know many who have found the church’s teaching logically dissatisfying and even intellectually evasive. I spent years gritting my teeth in worship services as statements that cause doubt to sprout were being spewed from the hydrant of the pulpit.

Every generation, since Christ, has fought hard battles against bad teaching. Church history is littered with the wreckage of heretics and false teaching. Every generation, it seems, must be ready to reclaim the truths of the Gospel from the greedy grip of those who seek to distort it, from the devil, and from that self-gratifying audience.

I've thought about Kirk’s statement a lot over the last decade or so. For me, he had nailed what I was feeling. I had been the recipient of hundreds of empty clichés, and my head was spinning. Obviously, the inconsistencies that gush from popular preacher’s doubt spouts are inexhaustible, but I've compiled a list of some examples of doubt-sprouting statements that are either confusing, misleading, or outright wrong.

Certainly, there are many more than those in the chart, but after years of feeding on a steady diet of such theological junk food, I was spiritually gaunt and wasting away. I was frustrated, trying to understand even the basics of the Gospel because the meaning had become so obscured by the empty carbs of Christian clichés. The overarching thread that ties each of these together is this: they each sprout salvation doubt in the listener. In this series, we will explore some of these famous phrases. Watch for upcoming posts in this series on the Fridays of February and March.

VIEW ALL ARTICLES IN THIS SERIES

Do you have to love Jesus to be saved?