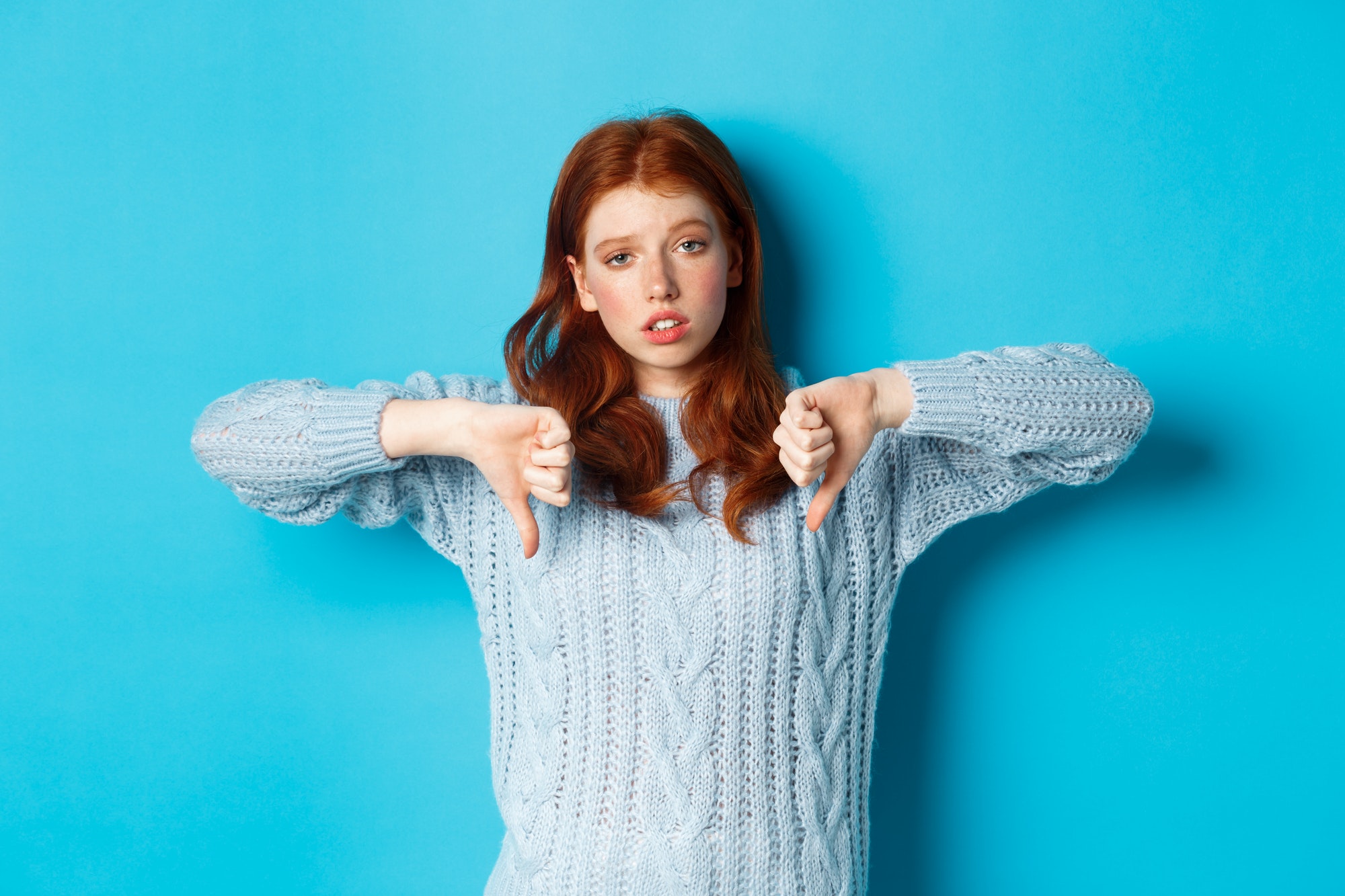 Pride | Why Can't We Agree

There's no I in team, but there's a bunch in priiiide!

This is the final post in our blog series Why Can’t We Agree? We have been trying to answer this question: “If the gospel is simple to understand, Why is there so much disagreement?”

If you missed any of our previous posts in this series, here are the five reasons we’ve discussed thus far are:

In this blog, we are going to examine what I believe is Satan’s favorite method to divide the church and foster disagreement among the saints.

In Paul’s first letter to the Corinthian Christians, he gave a few habits that, if a believer does them, he/she should be avoided. We saw in a previous blog post that there are legitimate reasons for breaking fellowship. We are to avoid believers who are Sexual immorality, Idol worshipers, Abusive, Drunkards, or Swindlers. These are the things we should break fellowship over. If these were the only reasons anyone ever divided themselves from other believers, the church would be much more unified.

The modern church divides over ridiculous stuff. I found a forum online that shared some odd reasons churches have split. Plenty of churches split in the 90s over the style of music, but some of these on the list below will blow your mind.

I know, I know, these seem too silly to cause a church split, but they obviously don’t tell the whole story. At the risk of oversimplifying, virtually every illegitimate church split is due to one thing: pride.

We Divide For Pride

Think about it. If you could miraculously remove pride from all warring parties in the local church, most potential church splits would be overrated. The Bible tells us where conflict comes from:

In answering my friend’s question, this is one of the main reasons people disagree. Pride drives conflict. Even believers fall prey to pride.

So what do we do about it?

Be completely humble and gentle; be patient, bearing with one another in love. Eph 4:2

Your mission is to throw water on the flames of conflict. How? Armed with the verse above, you have what you need. If you’re a believer, you have the ability to be humble, gentle, and patient.

Can you imagine how many conflicts we could avoid if we were defined by those traits instead of pride?