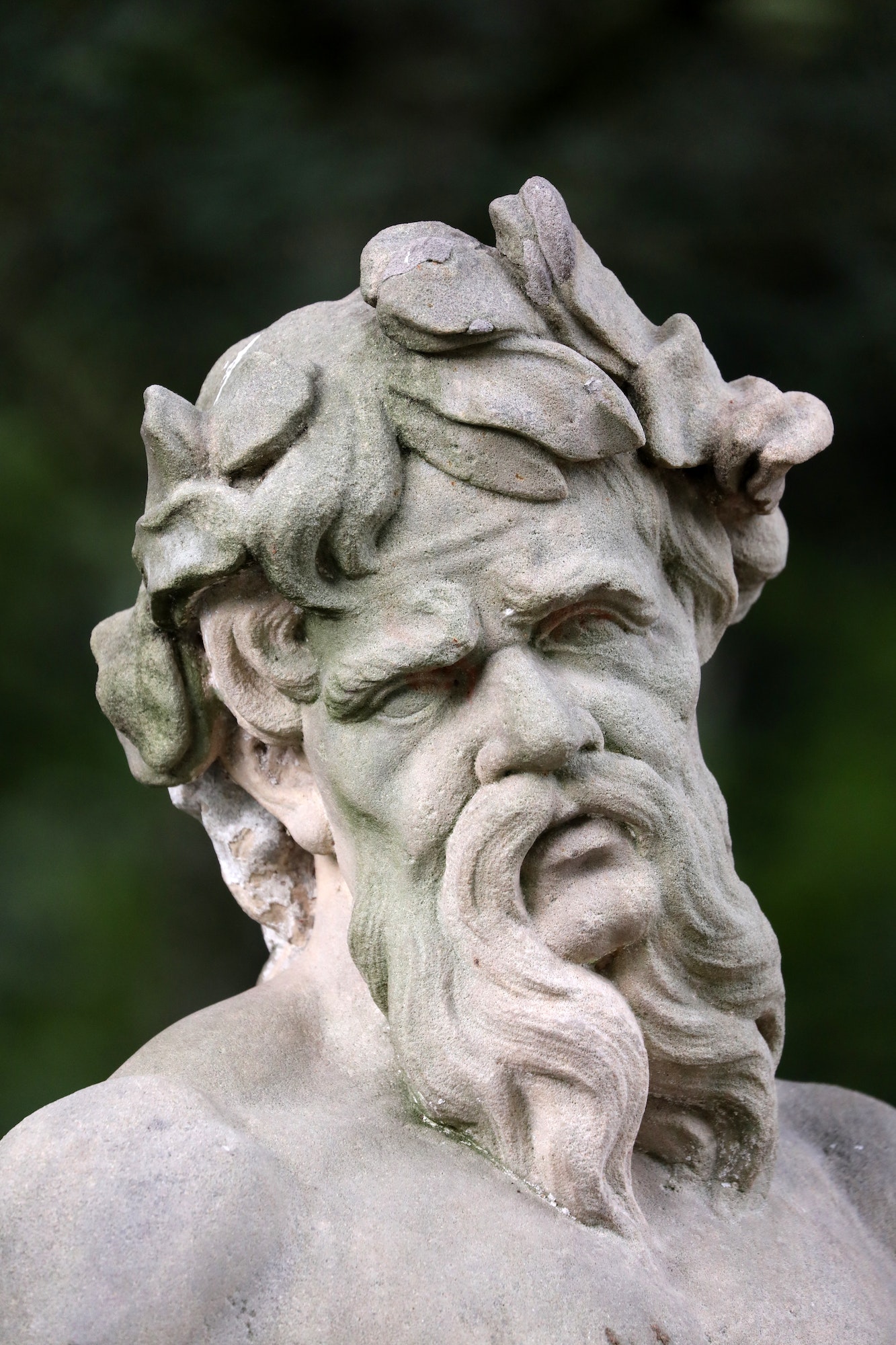 Part of a gracious Christian witness includes how you act and interact online.

Before answering, think about Paul.

Did you know the apostle quoted pagan Greek authors?

For example, when Paul was in Athens, standing in the Areopagus and appealing to the Athenians, he quoted a Greek poet:

“For in him we live and move and have our being, as even some of your own poets have said, ‘For we are also his offspring’” (Acts 17:28).

Which poet was Paul quoting? John Polhill tells us:

It is generally agreed that the quote is found in the Stoic poet Aratus of Soli, who lived in the first half of the third-century b.c. Aratus may himself have been quoting a hymn to Zeus from the poet Cleanthes, which would perhaps explain Paul’s plural reference to “some of your poets.” For Aratus “we are his offspring” referred to Zeus and to humanity’s sharing in the divine nature (Polhill, Acts, p. 373).

Now ask yourself this question: Do you think that by quoting Aratus, Paul was implying that he liked that one quote, or was he wholeheartedly endorsing everything that Aratus ever taught, such as Stoicism and paganism? And do you think Luke, who recorded this quote in Acts, wanted his readers to abandon Jesus to worship Zeus?

Some people would say Christians should never quote authors with whom we disagree. But that wasn’t Paul or Luke’s practice. If a thinker makes a good point, or if they say something true, we should have the grace and humility to admit it. Paul quoted Aratus because he had said something true, and it supported the apostle’s argument about idols (cf. Acts 17:29). That’s as far as it went.

As my blog readers know, I often quote a range of authors. It can be to agree, to disagree, or simply to think about the quote a little more. I firmly believe I can learn something from everybody.

Luke and Paul gave their hearers credit for understanding that point, and so will I because that’s the gracious thing to do. And I know I have the most gracious and thoughtful readers. You can quote me on that!

Thought for the day: It shouldn’t be incredible to give credit where credit is due.

Are There Two Kinds of Unbelief? 
Does Spanking Your Kids Contradict Grace?
The Commonsense Reason Why Satan Emphasizes Lies
1 2 3 … 27 Next »