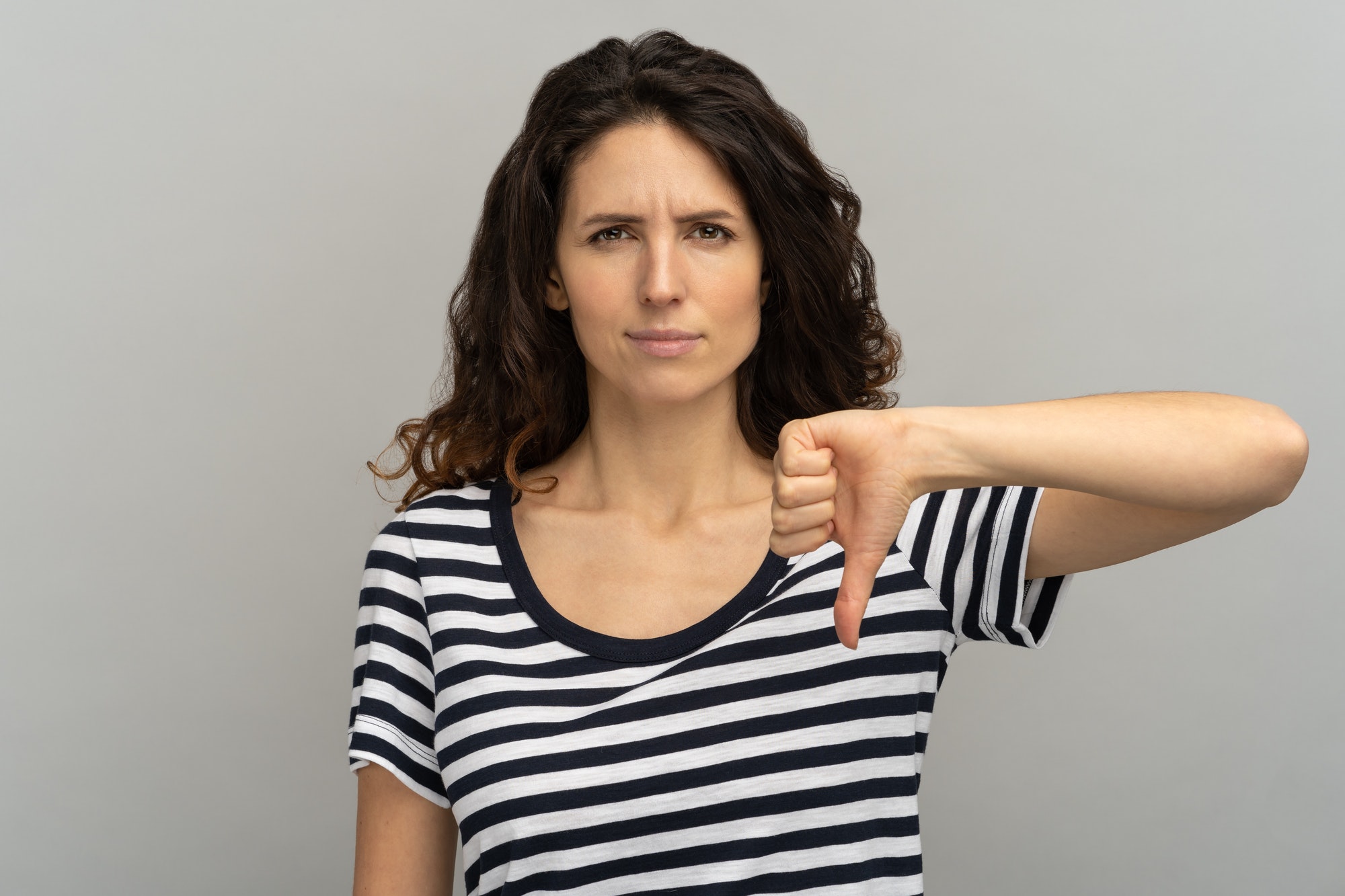 Sin Among The Saints | Why Can't We Agree

Do saints ever sin?

We are continuing our blog series Why Can’t We Agree? This series was prompted by this question: “If the gospel is simple to understand, Why is there so much disagreement?”

In case you’d like to go back and review any of this series’ previous posts, here are the first four reasons we’ve already covered:

I recently came across a verse, which I suppose I must have read before, but on this reading, it stuck out to me in a big way. It is the basis for today’s blog post, which examines another reason why the church is so divided, and there is so much disagreement among believers.

5. Sin Among The Saints

Paul wrote a letter to his Christian friends in Corinth, a place that was the ancient world’s Sin City. Check out what he said to them:

…you are not to associate with anyone who claims to be a believer yet indulges in sexual sin, or is greedy, or worships idols, or is abusive, or is a drunkard, or cheats people. Don’t even eat with such people.

Of course, we want unity in our churches, and we hope for like-mindedness among believers, but there are limits.

There are legitimate reasons to break fellowship with another believer or even leave a local church. Paul said we should not associate with those who are:

If we are currently associated with Christians who insist on continuing any of these sinful lifestyles, we are not just encouraged but commanded to break ties. That doesn’t just mean at church. Notice the last line. He said, Don’t even eat with such people.

So, clearly, division arises in response to sin. Hopefully, the division will encourage the sinner to return to better living. So, to answer the question that prompted this series: one of the reasons there is division in the church is because of various kinds of sin.

Don’t mistake what Paul said here. A believer who veers off into a lifestyle of sin doesn’t lose their salvation, nor do they prove they weren’t saved. A born-again person can’t get unborn, but like any baby with a bad habit, they need to grow.

It’s sad that in the church world, things are so upside down. We often overlook moral failures only to divide over silly differences. We’ll talk more about the phenomenon of silly church splits in tomorrow’s blog.