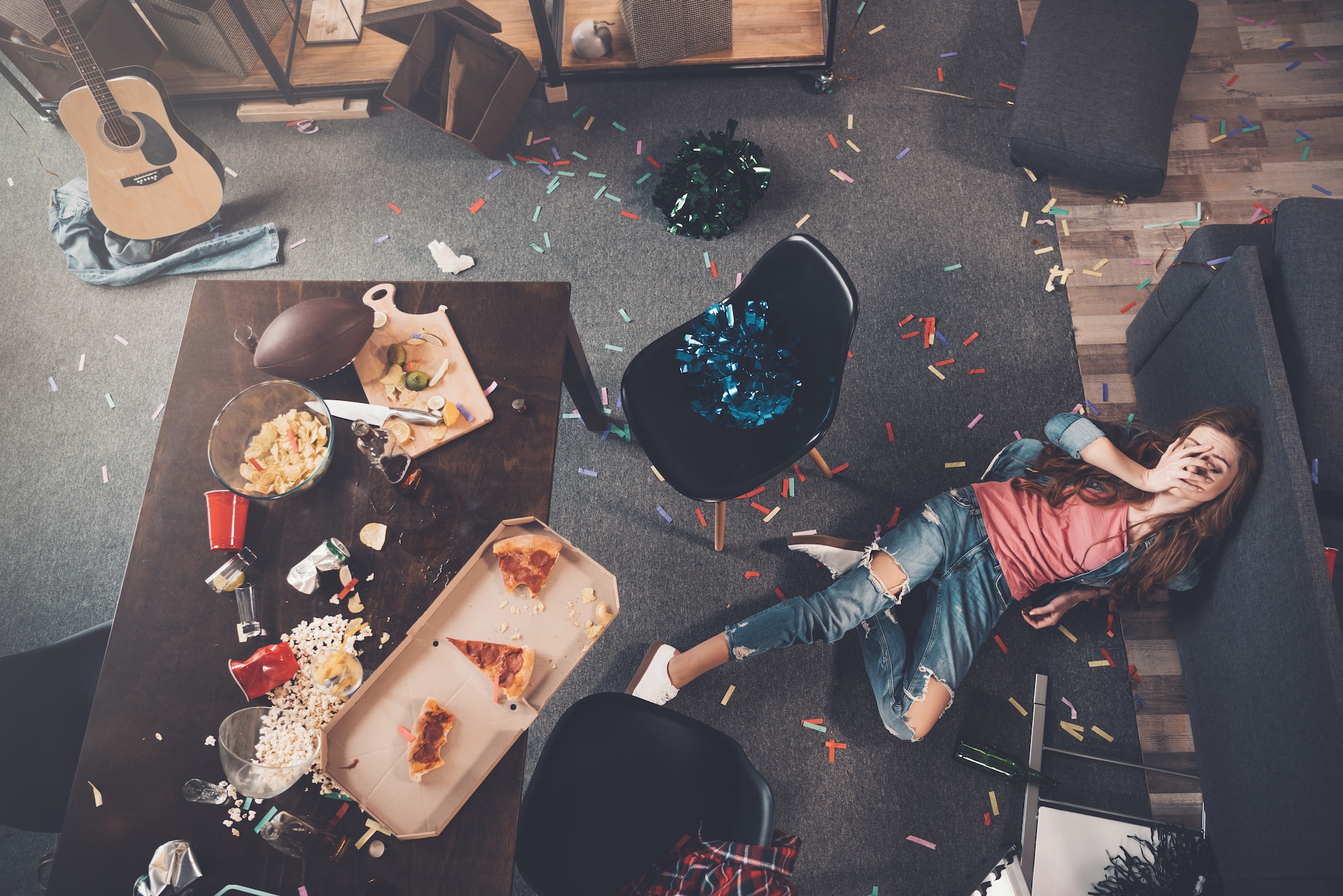 The Mental Bondage of “Turn or Burn” Theology

I was listening to the testimony of a woman named Carol, whose life had taken every possible wrong turn.

Her father, a Southern Baptist pastor, committed suicide when she was five. That devasted her, and Carol was mad at God for letting it happen.

Growing up, she ran from God.

She got pregnant at thirteen and used abortion for birth control more than once. She worked in bars and had a series of affairs. She smoked, drank, turned to drugs, and pretended to be happy—the life of the party.

Only, it was all a façade.

Carol confessed to feeling a constant, underlying sense of being unloved, unwanted, and not good enough.

One day, after twenty years of hard living, she woke up from an all-nighter, looked in her bedroom mirror, saw the streaks of mascara running down her cheeks, and her hair teased out every which way. In that moment, she realized that her life had been headed on a downward spiral toward an early grave. Did she really want to die?

Carol knew she needed to go back to God. But all she remembered from church was “turn or burn” theology. She thought she had to radically change her life and clean herself up—quit the cigarettes, the alcohol, and the drugs, and start following the “dos and don’ts” of church—before God would accept her. And that seemed impossible to do.

But then she heard something new—the message of God’s grace. And everything changed.

Everyone talks about grace—even “turn or burn” preachers—but we don’t always mean what God means by it.

First, “There’s nothing you have to do.” In legalism, your salvation depends on what you must do to be saved. But under grace, you cannot save yourself. You are the problem, not the solution, and only Jesus can save you.

Think of yourself as someone who has been in a serious car wreck. You’re bloody and unconscious and about to die; there’s nothing you can do to save yourself. Someone else has to do it for you. You need the firefighters to cut you out of the burning car, the EMTs to load you onto the ambulance and drive you to the hospital, and the nurses and doctors to stabilize you and operate. There’s nothing you can do but lay there. It’s the same in salvation by grace. You cannot do the saving. Only Jesus can do it, so don’t look to yourself. Look to Him.

Second, “There’s nothing you have to do.” God does not compel you to be saved. But God loves you, created you to be loved, and wants to be with you forever. That’s why He offers everlasting life (John 3:16)—so that He can have a relationship of love with you that will last forever, where death does not part you from Him. But you do not have to be saved. Love is just as free as the gift of eternal life.

Third, “There’s nothing you have to do.” Legalism demands work for salvation. But under grace, salvation is not by your doing, i.e., your works. Jesus did all that needed to be done by dying on the cross for your sins and mine. He did 100% of the work of salvation so you can have eternal life as a gift. Salvation was costly to Jesus, so it could be free to you. You don’t need to turn your life around, clean yourself up, or start following all the rules before God will have you. There’s nothing for you to do, but there is something for you to believe—Jesus’ promise. As John wrote,

When I heard Carol’s testimony, it struck me that out of all the forms of bondage in her life—the drugs, the alcohol, the feelings of rejection—the only one that kept her from going to God was the bondage of believing a legalistic theology.

She wanted God, but her “turn or burn” religion stopped her. That was the worst bondage because it prevented her from going to the only One Who could deliver her from every bondage.

But thank God Carol’s story has a happy ending. When she heard about grace, she believed and experienced the freeing and renewing power of Christ in her. And she testified to still being renewed by grace.

How has legalistic thinking kept you in bondage?

How has it kept you from going to God, enjoying Him, and experiencing the deliverance of Christ’s life lived through you?

Thought for the day: A theology of grace does not say “turn or burn” but “believe and receive.”

Who has the authority?
God Has Four Responses to Sin
Paul’s Church Planting Method in Seven Steps
1 2 3 … 287 Next »

3 comments on “The Mental Bondage of “Turn or Burn” Theology”